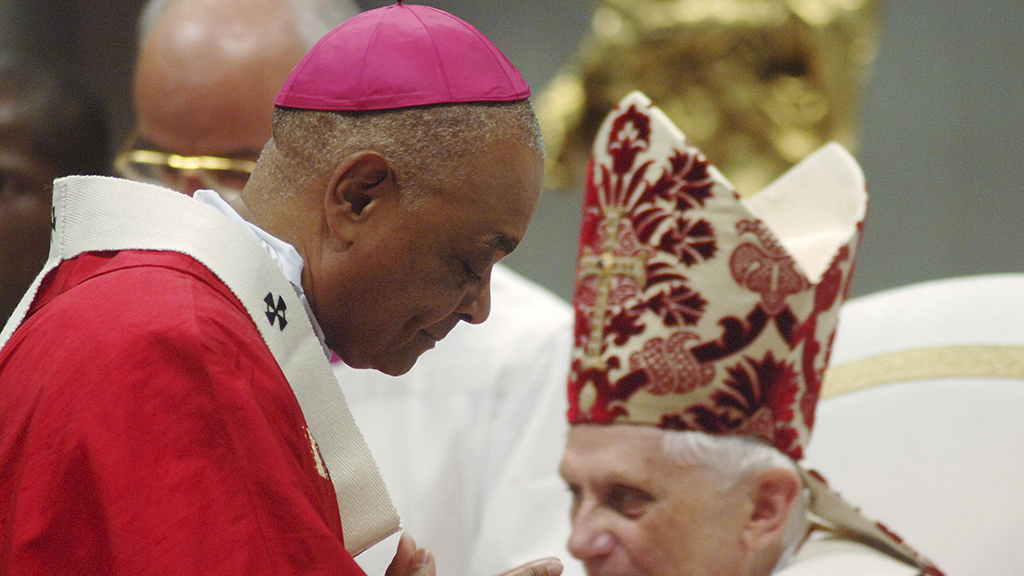 Washington, D.C., Archbishop Wilton Gregory was among 13 new cardinals named by Pope Francis on Sunday and will become the first Black American U.S. prelate to earn the coveted red hat. 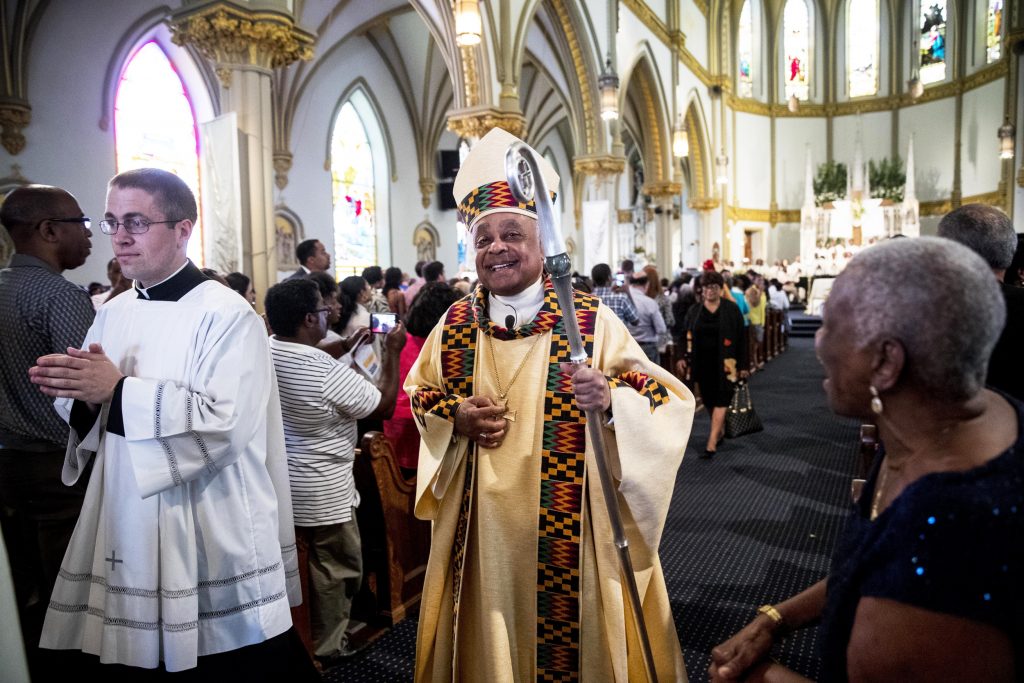 Gregory was picked to lead the prestigious diocese in the U.S. capital last year. He served three times as the head of the U.S. Conference of Catholic Bishops.

He was part of a select group of Catholic leaders who criticized President Donald Trump for staging a picture in front of St. John’s Episcopal Church near the White House this year during the protests about the death of George Floyd.

Gregory said a previous pope, John Paul II, would “not condone the use of tear gas and other deterrents to silence, scatter or intimidate them for a photo opportunity in front of a place of worship and peace.”

Pope Francis made the surprise announcement from his studio window to the faithful standing below in St. Peter’s Square in Vatican City. He said the men would be elevated to the rank of cardinal on November, 28 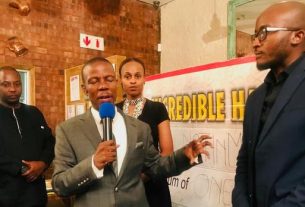 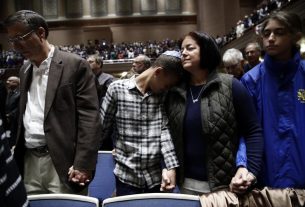 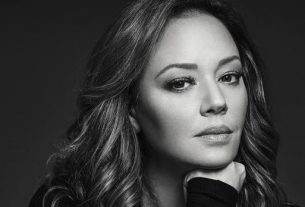 Leah Remini on her shaken faith in ‘Church of Scientology’