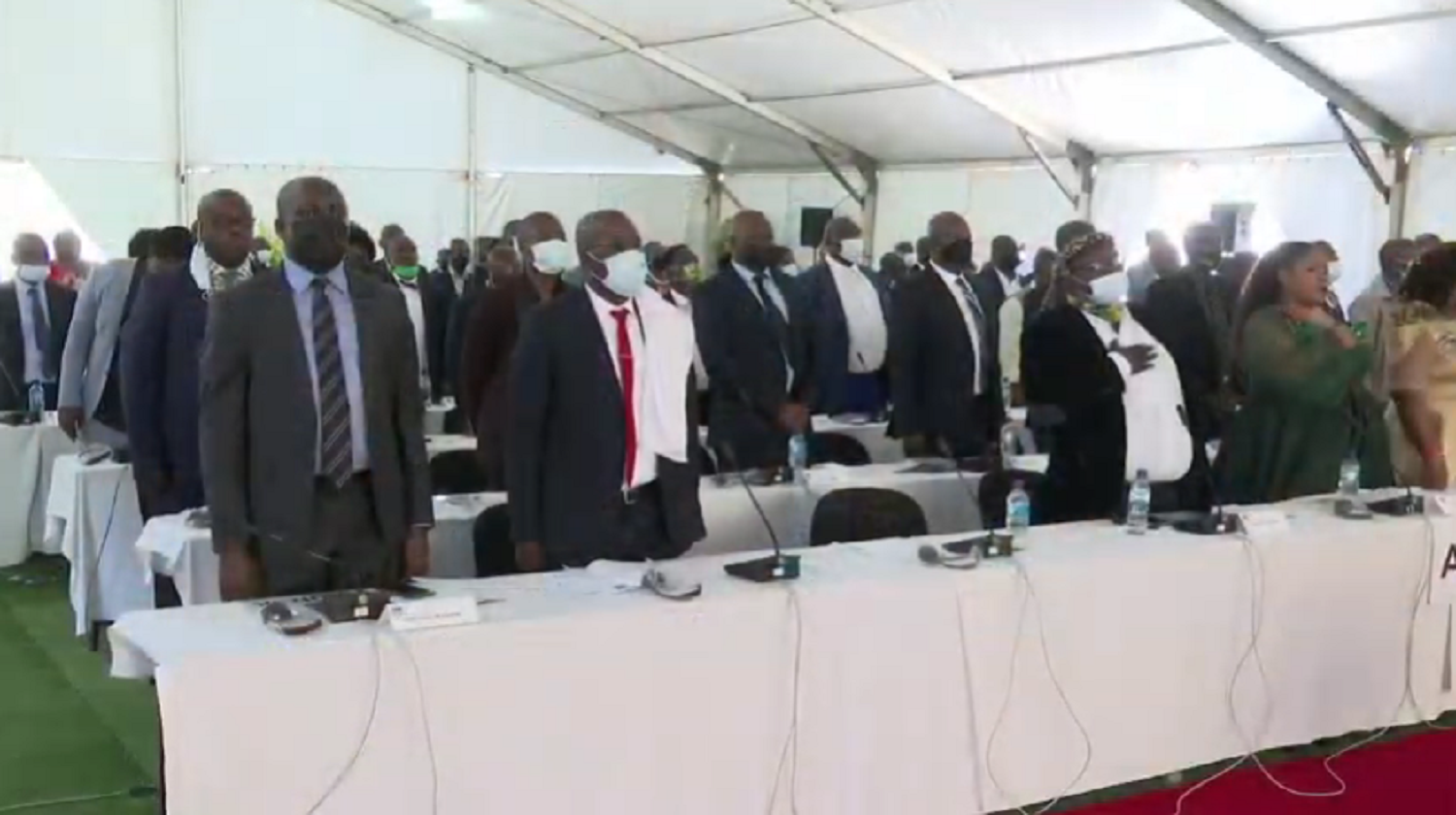 The council was expected to nominate chief whips, a mayor and deputy mayor but the sitting was thrown into disorder, with councillors hurling insults at each other. 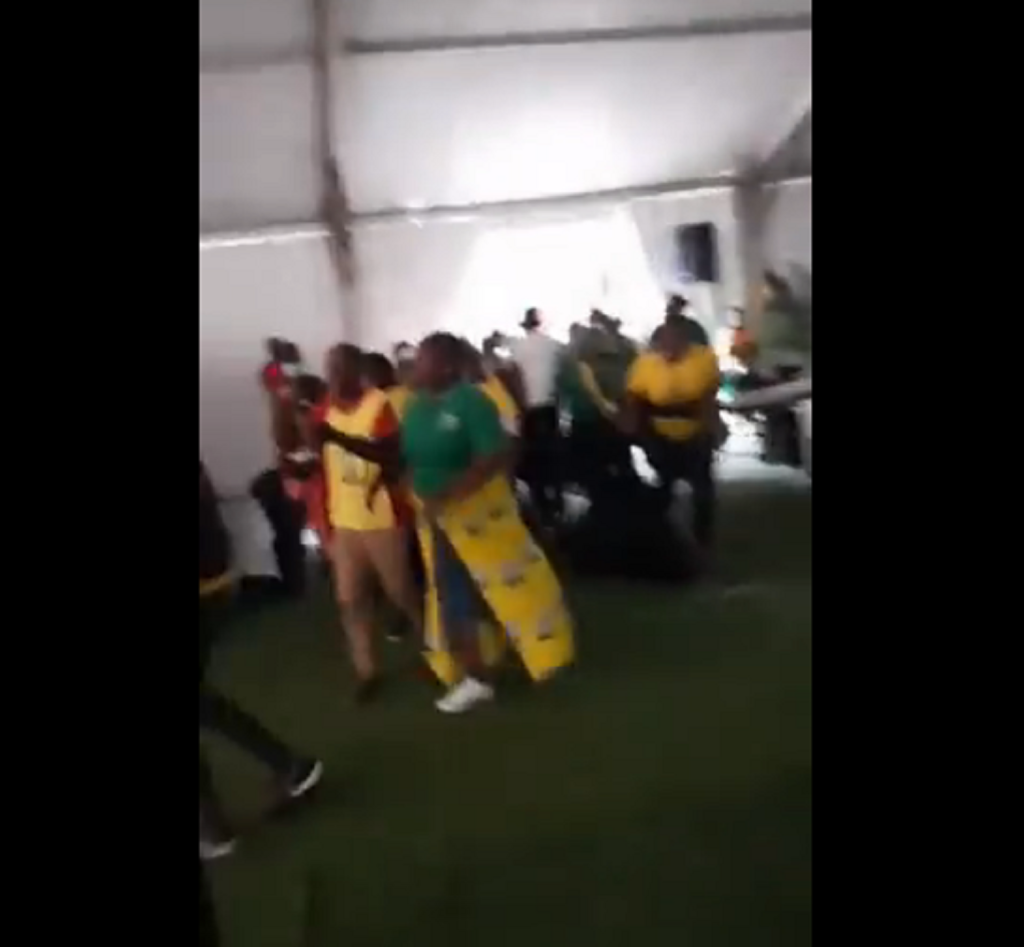 ANC supporters stormed into the meeting venue during an adjournment that was called to attend to an electricity outage.

Political parties claim that the ANC orchestrated yesterday’s chaotic scenes that broke out during the council meeting.

However, they’ve not provided proof to back up these allegations. 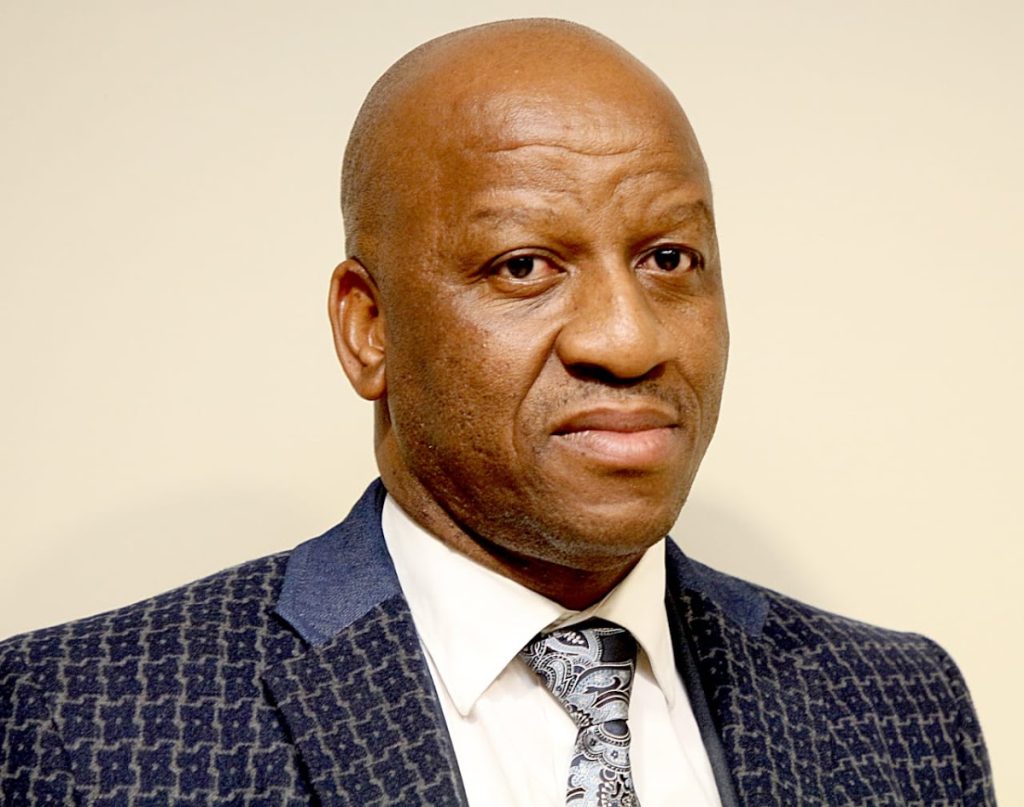 The Inkatha Freedom Party’s (IFP)’s Thami Ntuli said that the ANC could see that things might not go well for them in terms of electing a major.

“They bus in people to disrupt the very important work of the voters and it’s unfortunate that the ANC wants to cling to power at the cost of the voters,” said Ntuli. 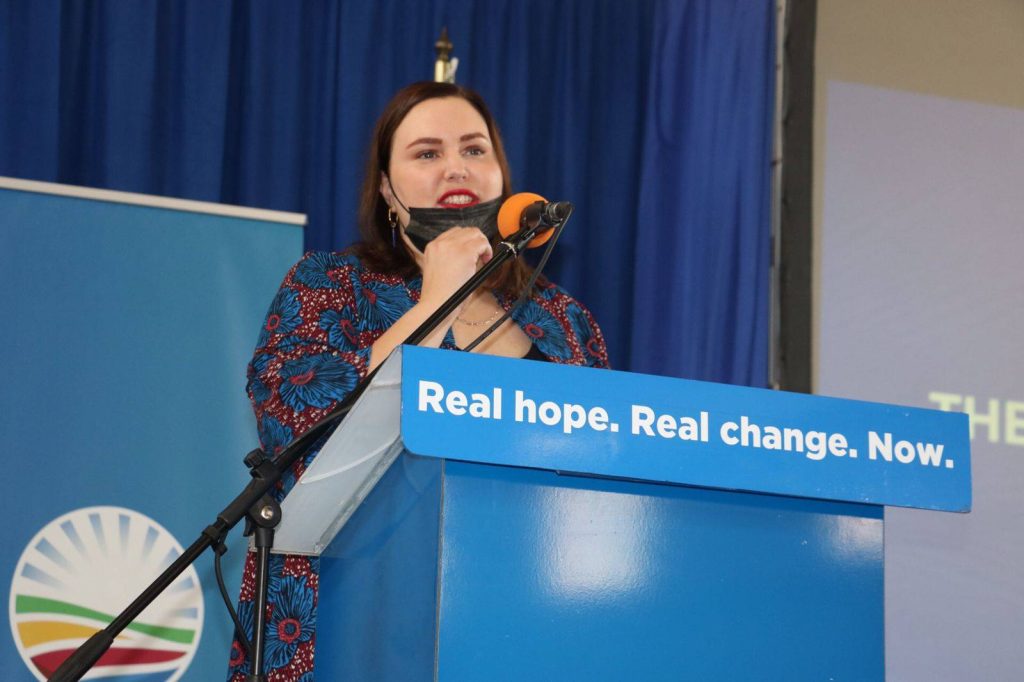 “The whole thing is a complete joke and the reality is that when this council sits, the outcome will be the outcome and the ANC must make peace with what it is,” said the DA’s Nicole Graham.

The meeting has been adjourned to Wednesday. 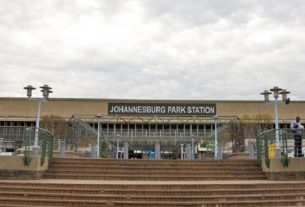 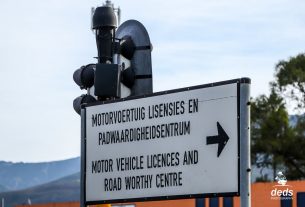 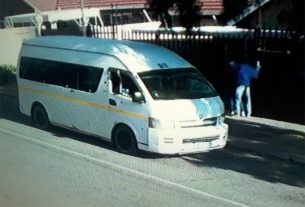