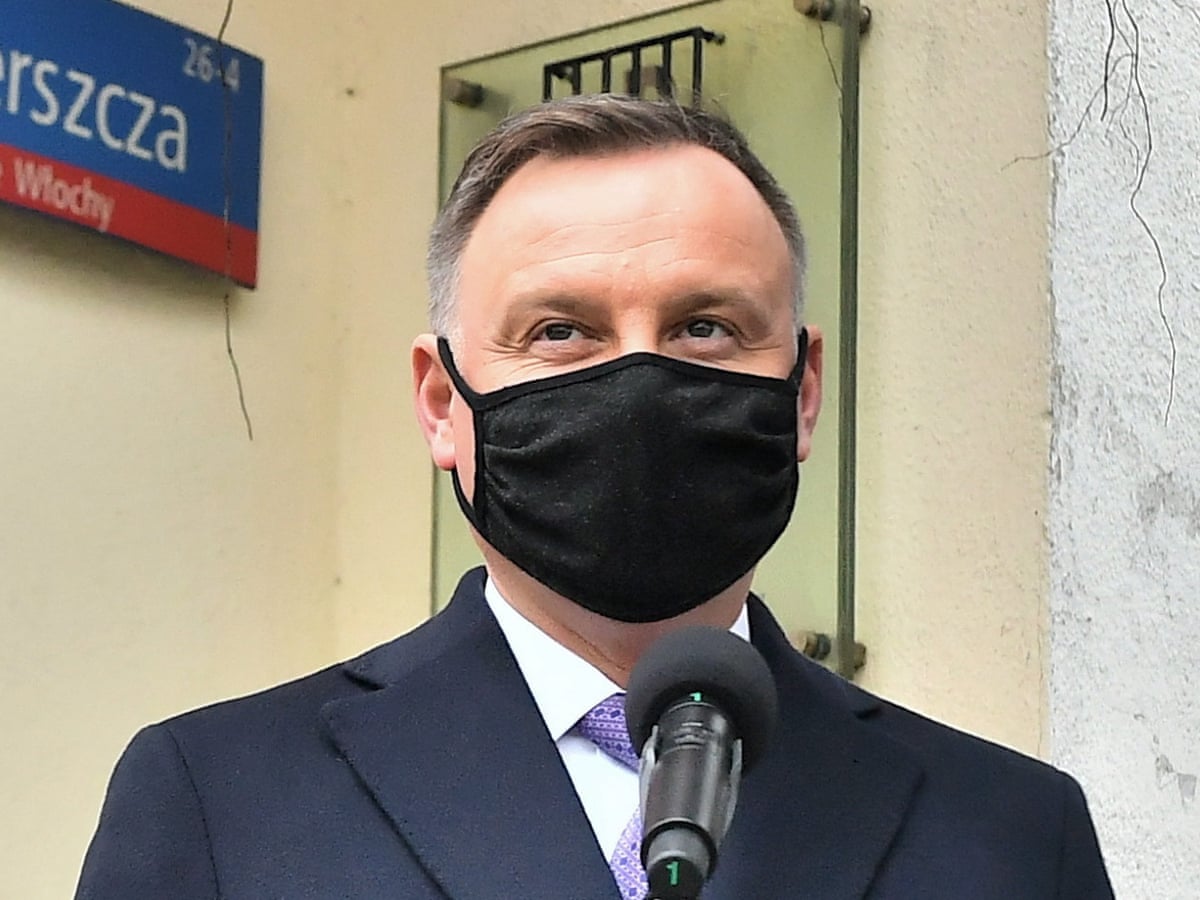 A popular Polish writer and journalist could face up to three years in prison for calling President Andrzej Duda a “moron” in a Facebook post in November.

Jakub Zulczyk accused Duda of failing to understand the US electoral process in a tweet to Joe Biden. 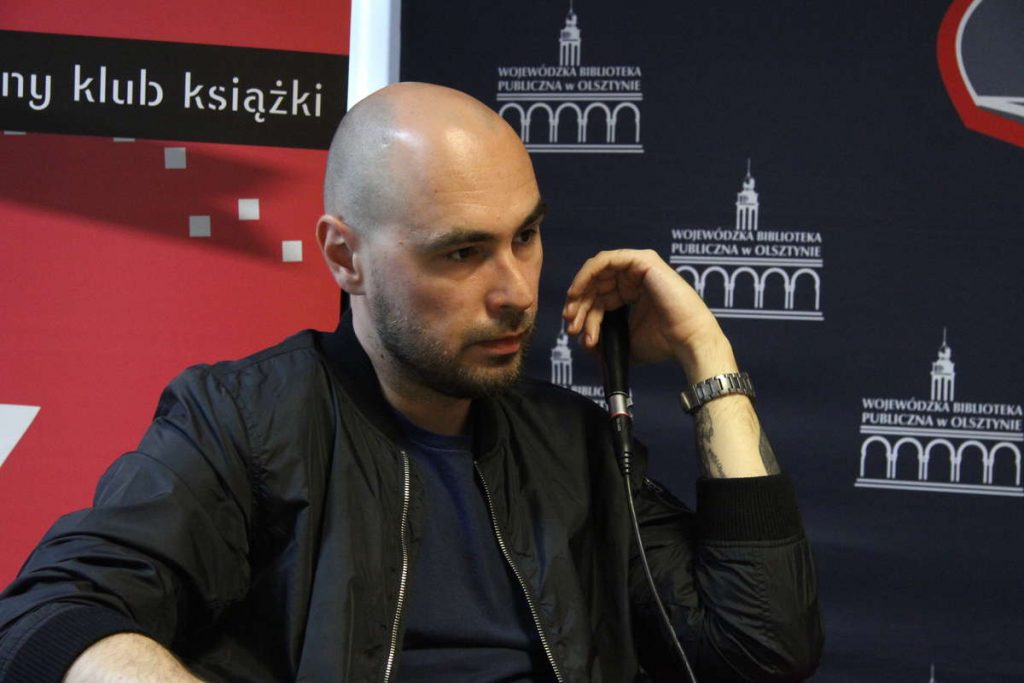 Poland has made it a crime to insult state leaders and religion.

Following US media reports of a presidential victory for Biden on 7 November, President Duda tweeted: “Congratulations to Joe Biden for a successful presidential campaign.

“As we await the nomination by the Electoral College, Poland is determined to upkeep high-level and high-quality PL-US strategic partnership for an even stronger alliance.”

Referring to the tweet in a Facebook post, Zulczyk wrote that he had studied US politics with a keen interest, and that he had “never heard of such a thing as Electoral College nomination”.

“Joe Biden is the 46th president of the USA,” he wrote, adding: “Andrzej Duda is a moron.” 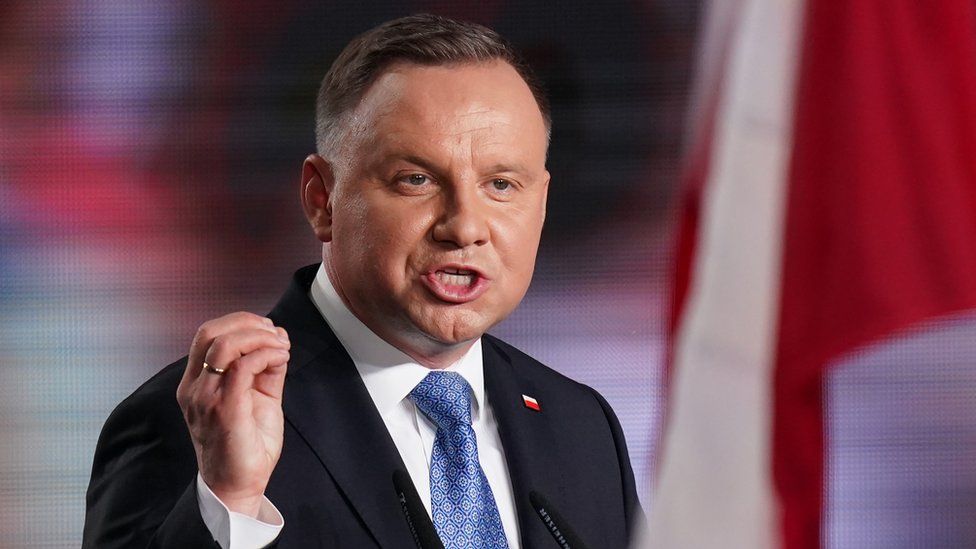 Text used in the post was deemed “offensive” and “unacceptable”, said prosecutors.

Zulczyk said he first learned of the charges against him through the media.

Poland has nine different insult laws, including one that covers state symbols, and they all come with potential prison terms. 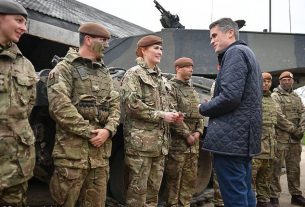 UK military to open up all roles to women 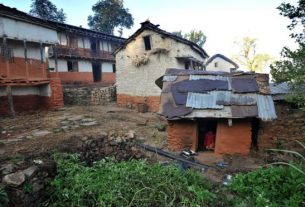 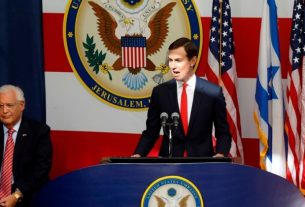