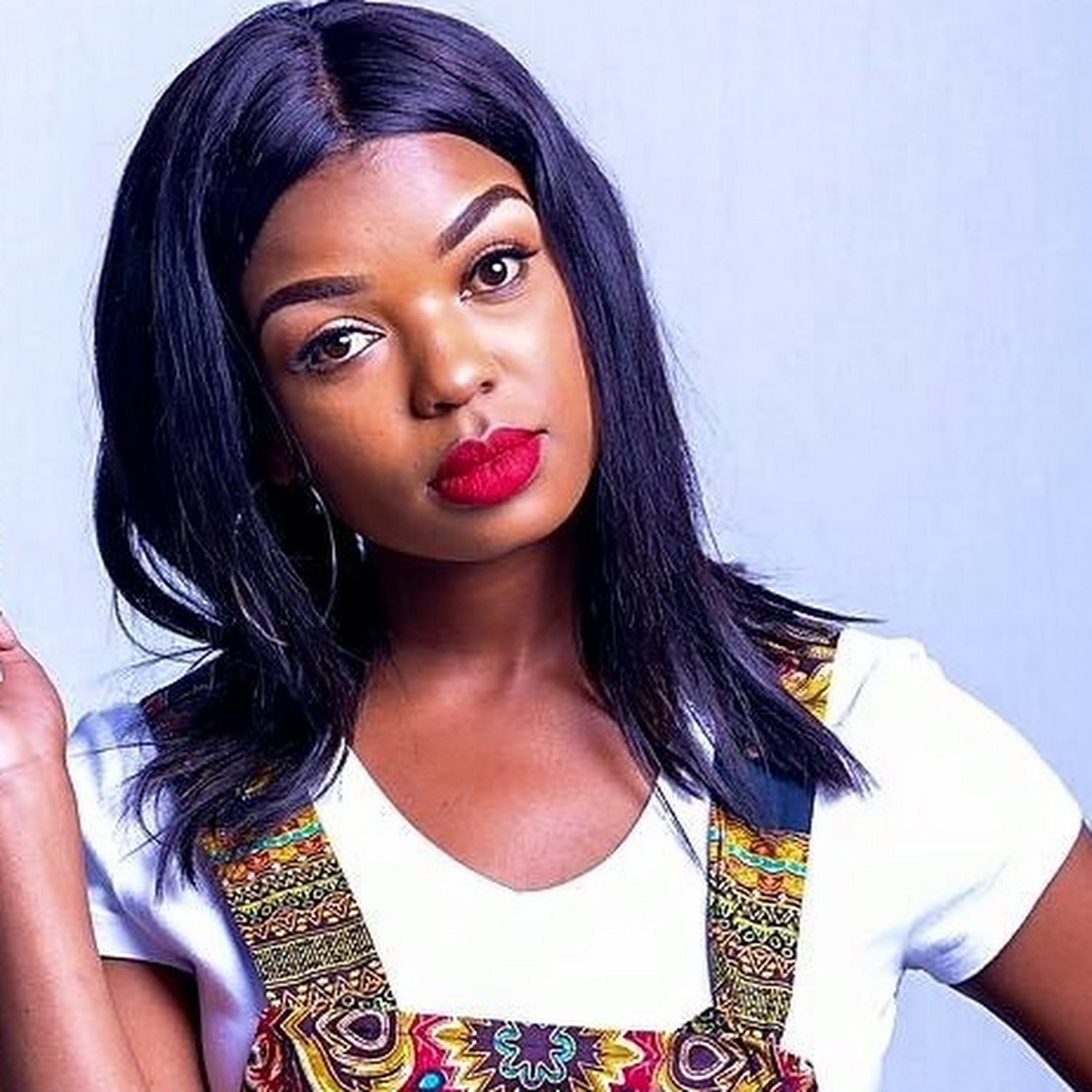 Johannesburg – South Africans are still reeling from shock over the alleged murder of actress Thandeka Mdeliswa.

Mdeliswa was known for her role as Khanya in the SABC 1 drama series Ikani. 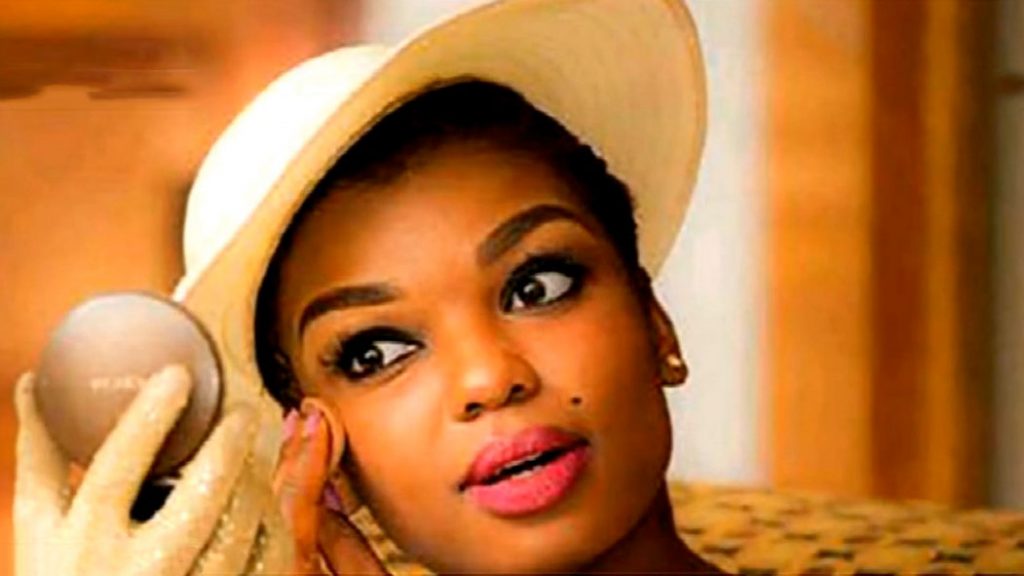 She was shot at her hamily home in Evander in Mpumalanga last week.

It is understood that the actress was shot and wounded during an argument with someone she knew.

She later died in hospital. 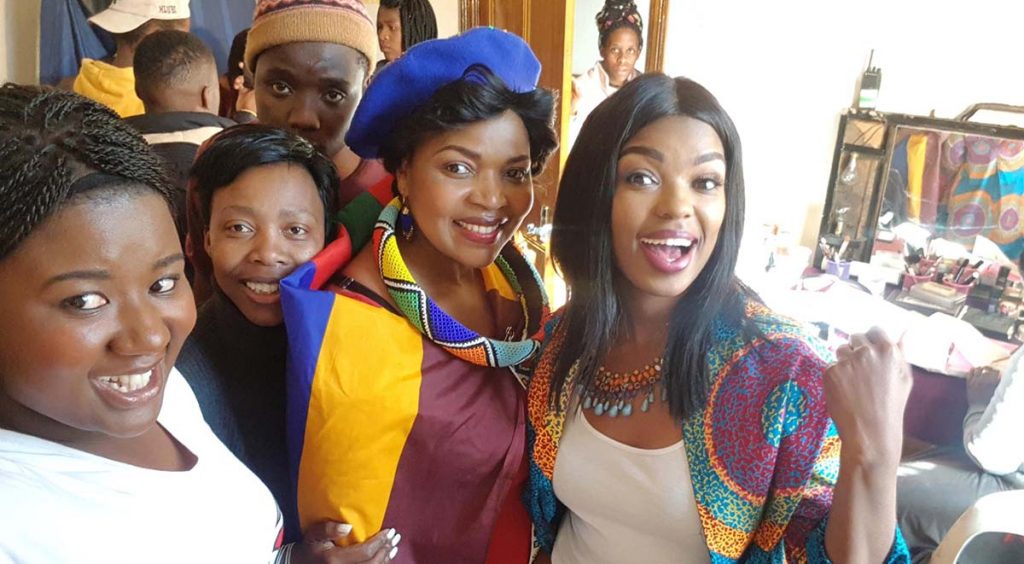 The police’s Leonard Hlathi said: “We are currently investigating this matter and we have not arrested anyone. Yesterday, we brought the owner of the gun to book and we were advised to get the person who pulled the trigger. We are busy with our investigation. Anyone with information that can assist should approach the Evander Police Station or any police station around.” 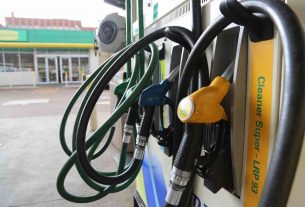 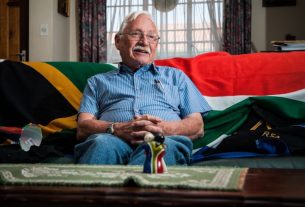 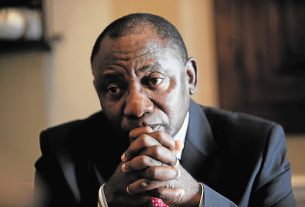