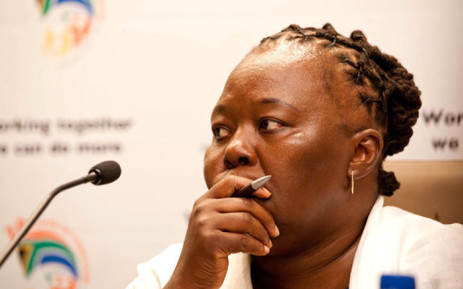 Acting Government Communication and Information System Director-General Phumla Williams insists that the attacks seen on foreign nationals in KwaZulu-Natal are not xenophobic.

Williams supports the view of International Relations and Cooperation Minister Lindiwe Sisulu that they are acts of criminality.

“Criminality should be treated as it is. If people take the law into their own hands and attack a person because they say they stole and call it justice, it is wrong. It is criminality because that person hasn’t been proved beyond reasonable doubt that they did steal.”

Sisulu and Police Minister Bheki Cele met with ambassadors from the continent on Monday and committed to dealing with the attacks on foreign nationals.

Last week, more than 150 Malawians were displaced from an informal settlement in KZN following attacks by locals.

At least two deaths were reported in that violence. 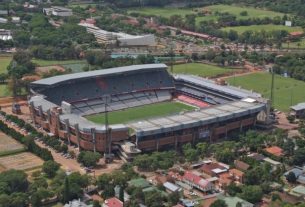 Pretoria roads to be closed for Ramaphosa’s inauguration 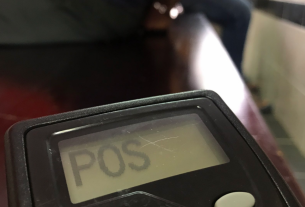 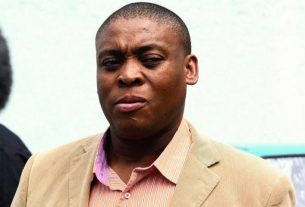