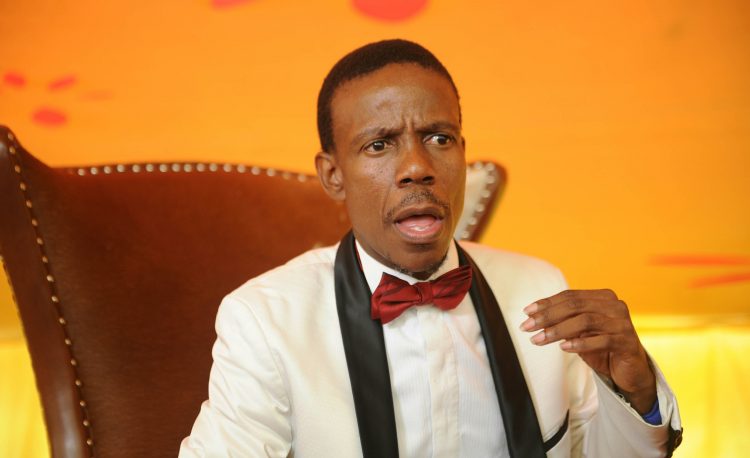 Pastor Paseka Mboro has revealed that an alleged ‘hit’ on his life does not come as a surprise especially because of the line of work he’s in.

Sunday World reported that both the Gauteng police and the Gauteng Organised Crime Investigation Unit have launched investigations into claims of a plot to assassinate the clergyman.

“I’m being attacked all the time‚ not because of my own family issues but because I am the only great man of God who goes to the poorest of the poor. I don’t know anyone who does that. People run to me and they talk about their issues with me. My problem is that some of their problems involve all these ‘powerful’ people.

“I believe in God and I am a man of God. I am being attacked for changing people’s lives and it’s not the first time this is happening but before God decides (to take me) I will continue doing what I do‚” Mboro told this publication.

The Incredible Happenings Ministry leader told SowetanLIVE there were three police cases opened so far and that police were busy collecting statements to help strengthen the case.

“The cases have been opened and these threats are not new and I am not the only one. These threats have been going on for a while. Anyone who stands up to him (the alleged mastermind) becomes a target. People‚ who he has victimised come to me for help and he blames me for his business going down. That is the reason for which he wants me killed‚” Mboro alleged.

“This office can confirm an investigation on all the allegations. He [Mboro] is still engaged with the police to obtain more details regarding the threats‚” Dlamini said. 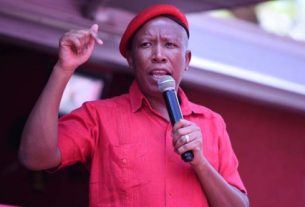 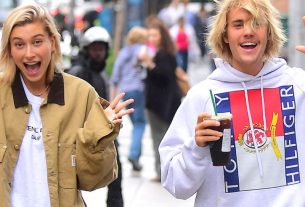 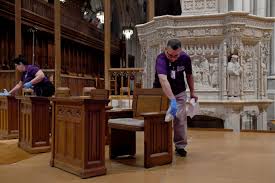