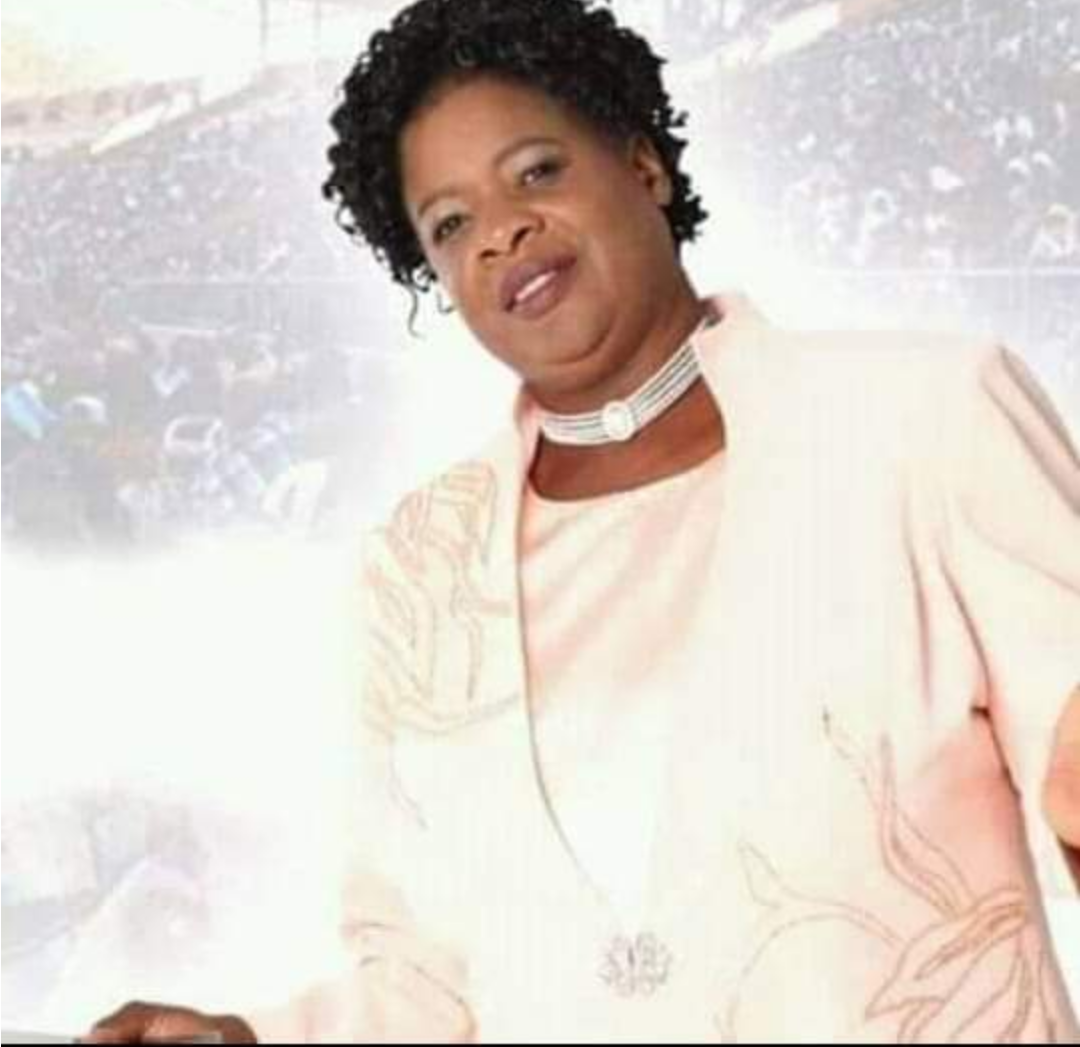 Pastor Tshifhiwa who was a leader of World Restoration Service Church died on Wednesday.

Pastor Irene Tshifhiwa was born in Venda, Limpopo province – South Africa where she was raised  and studied.

She got married in 1984, however, she did not bear any children until she became a widow in 1992. She later worked at Standard Bank for a period of 12  years. Thereafter, she went into full-time ministry.

She started her church under the Christian Worship Center (CWC), Maniini Thohoyandou in Venda.

It is while at CWC that Pastor Irene accepted the Lord Jesus Christ as her saviour and grew in grace. Her life Spiritual life was full of spiritual visions, some of which included the growth of her church.

Exact details of her death are still unclear, more details to follow later. 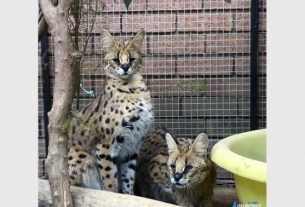 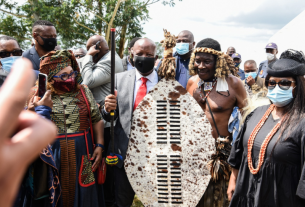 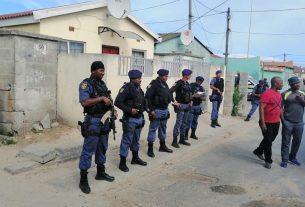