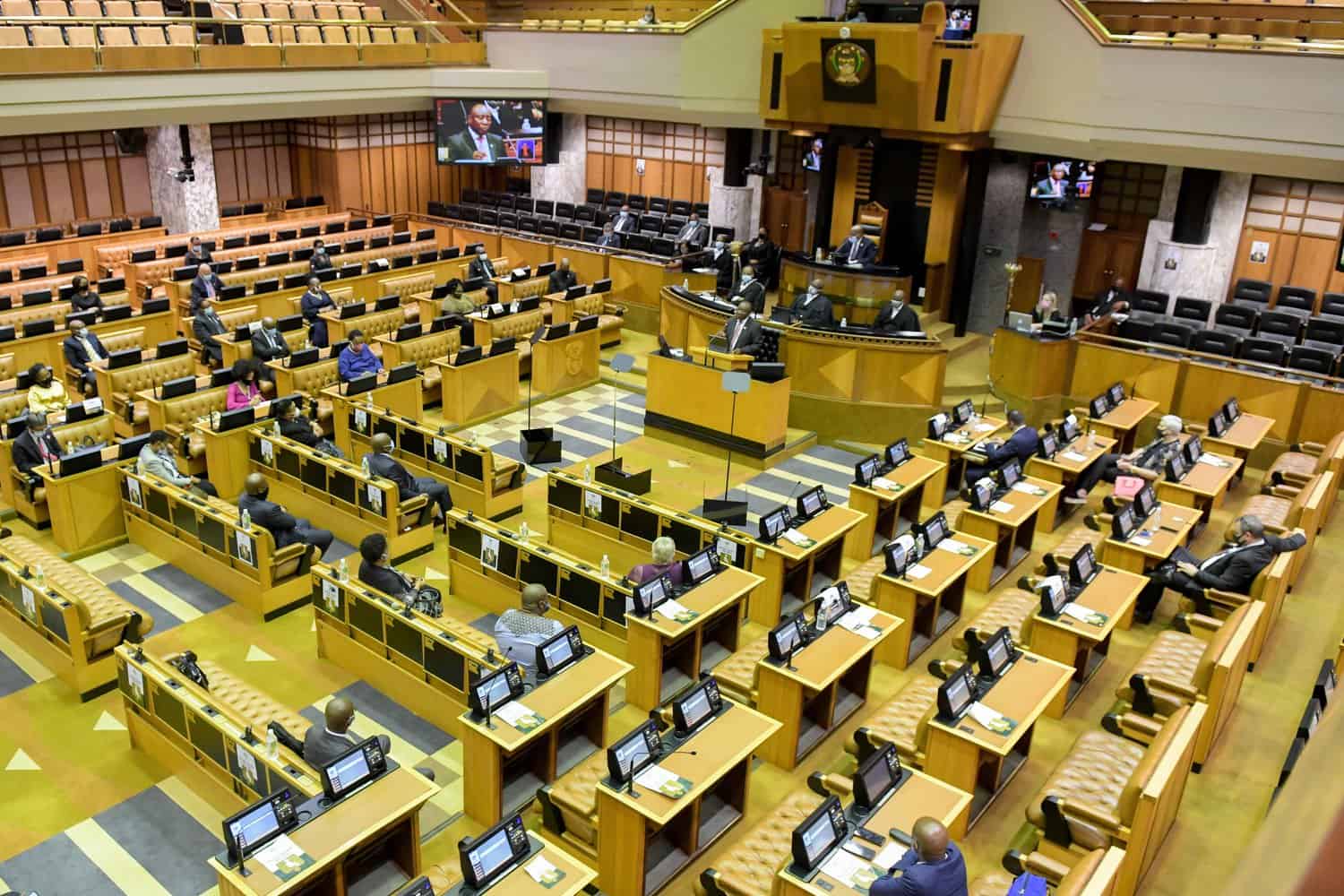 The national legislature said that South African public representatives were not highly paid when benchmarked against their international counterparts and had a lot of oversight responsibilities. 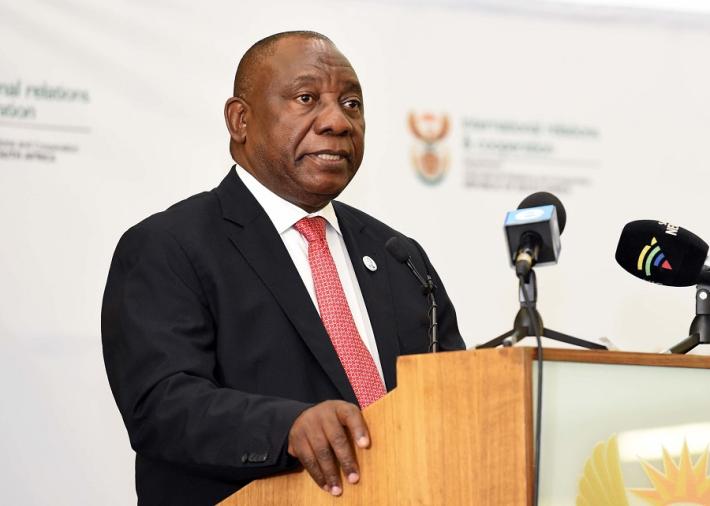 President Cyril Ramaphosa last week accepted recommendations to increase the salaries of politicians and other government officials by 3%.

The approved increases for public office bearers will see Ramaphosa’s salary increase from R2.9 million to just over R3 million.

MPs, ministers and their deputies are also in line for increases.

The increases have since come under fire from the public and labour unions.

Responding to the public outcry, Parliament spokesperson Moloto Mothapo said that it was important that public representatives were fairly remunerated consistent with their responsibilities under the Constitution. 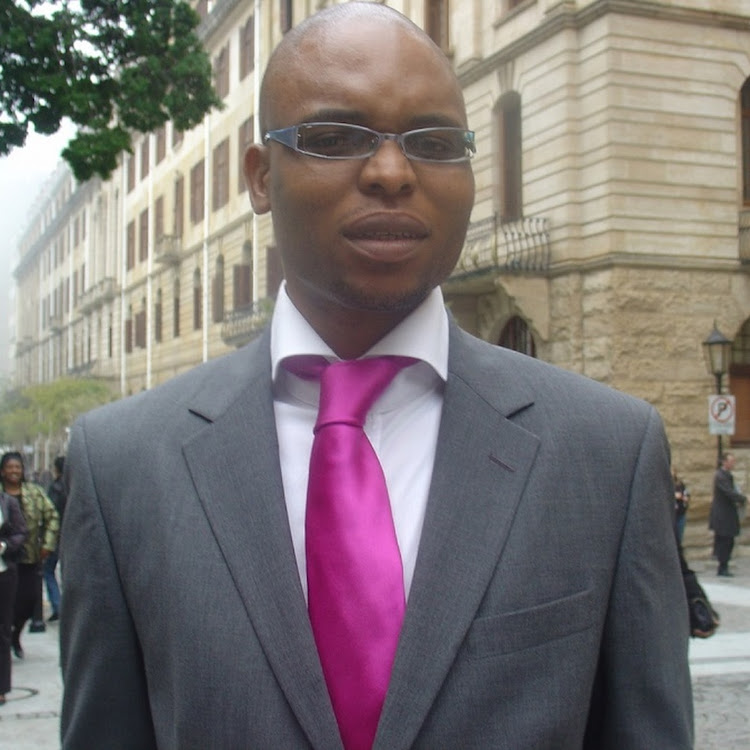 “For instance, there is a total of 341 parliamentarians (minus ministers, deputy ministers and deputy president) in the National Assembly who are responsible for oversight over state institutions constituted of hundreds of thousands of employees, including high-ranking executives,” said Mothapo.

He said that as an additional safeguard, unlike in several other countries, South African MPs were barred from undertaking any other paying job outside of their parliamentary work. 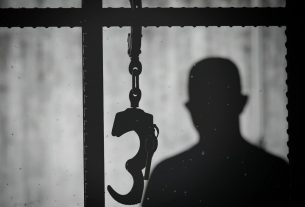 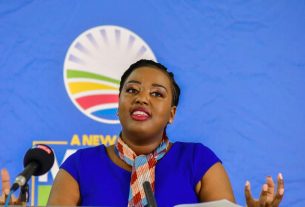 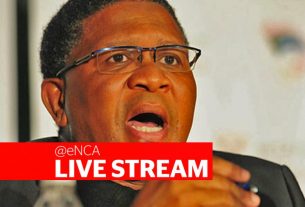