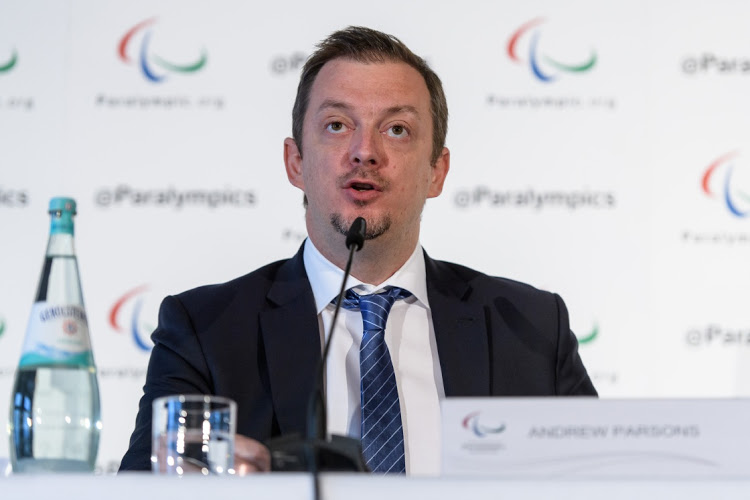 Russia has been barred from international Paralympic competitions since August 2016 over allegations of state-sponsored doping, similar to those that led to the suspension of its athletics federation and anti-doping agency.

The IPC said the RPC had met 69 of the 70 reinstatement criteria outlined in 2016.

“In August 2016, the IPC suspended the RPC because it was necessary and proportionate to the situation we faced and essential to ensure clean sport,” IPC president Andrew Parsons said in a statement.

“Twenty-nine months later, it is the IPC governing board’s firm belief that keeping the RPC suspended is no longer necessary and proportionate to the situation we now face in Russia.”

The one condition for reinstatement that has not been met is “an official response adequately addressing the findings made by Prof McLaren”, said the IPC.

A two-part World Anti-Doping Agency (Wada)-commissioned report by Canadian lawyer Richard McLaren in 2016 found evidence of state-sponsored doping across several sports and at the 2014 Winter Olympics in the Russian city of Sochi.

The report led to the ban on the RPC and saw dozens of Russians banned from competing at the 2016 Rio Olympics.

Parsons said that upholding the RPC’s suspension on the grounds of Russian authorities’ refusal to accept the McLaren Report “does not seem right”.

The IPC said that it will publish post-reinstatement criteria for the RPC that set out requirements for it to keep its conditional reinstatement. The requirements will include Russian anti-doping agency Rusada remaining compliant with Wada regulations.

It added that Russian para-athletes will only be allowed to participate in certain competitions, including the 2020 Tokyo Paralympics and the 2022 Beijing Paralympics, “if they have met the specified testing requirements”.

Rusada, which was also suspended in the wake of the scandal, was reinstated last year, angering sports bodies around the world. In January, Wada decided not to suspend Rusada despite Moscow missing a deadline to hand over laboratory data. 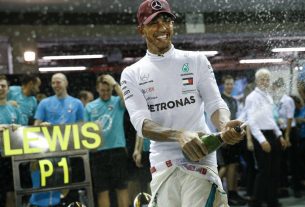 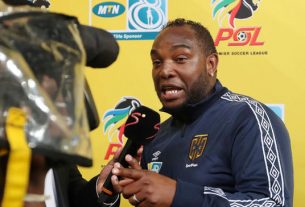 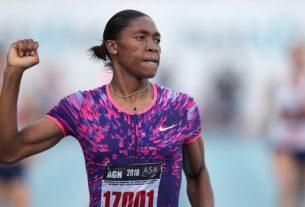