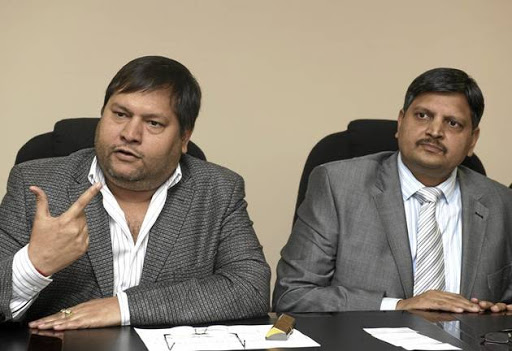 The Organisation Undoing Tax Abuse (Outa) has published a list of booking details for various individuals who stayed at a hotel in Dubai which was funded by the Guptas.

Outa believes the proof of bookings helps to shed light on the corrupt relationship the infamous family had with state-owned enterprises and some government officials.

The family has been accused of looting state-owned enterprises and government departments of millions over the years with the help of public servants in those departments and companies. The family bribed its way through networks with powerful people.

The Zondo commission was established to investigate allegations of state capture linked to the family.

Some of those who had their stay at the Oberoi Hotel in Dubai funded by the Guptas include;

Here’s a link to the full list including booking details; https://www.outa.co.za/projects/state-capture/gupta-associates/oberio-guests 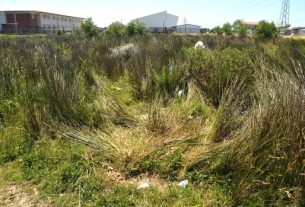 Brave teen saves herself and friend from brutal killing 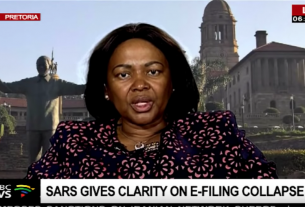 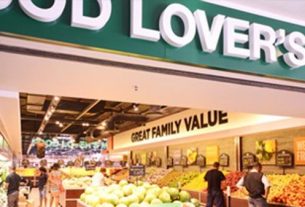