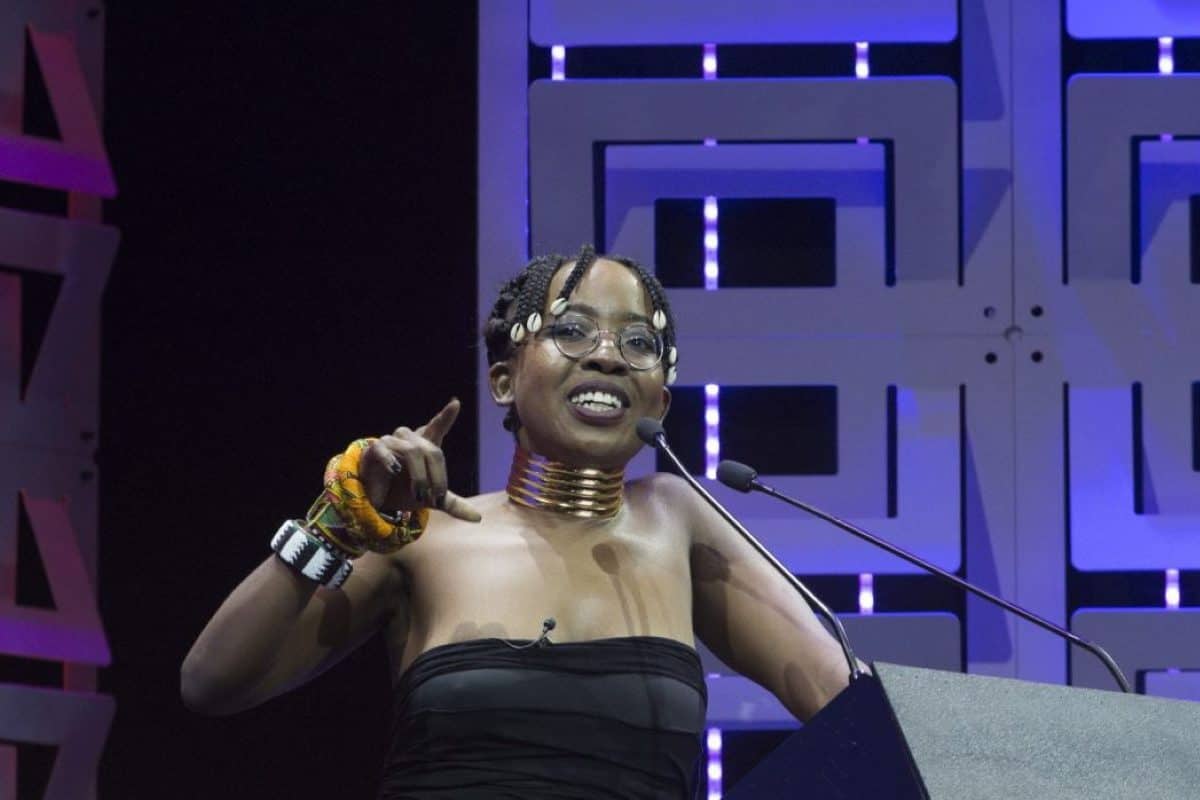 Johannesburg – The High Court in Johannesburg has ordered controversial poet Ntsiki Mazwai to stop making any further statements regarding media personality DJ Fresh after she called him a rapist on social media.

DJ Fresh, real name Thato Sikwane, took Mazwai to court and demanded she take down her post on Facebook, arguing that she had no proof to back up her claim.

The court has now ruled in DJ Fresh’s favour, also ordering Ntsiki against making defamatory statements against him. 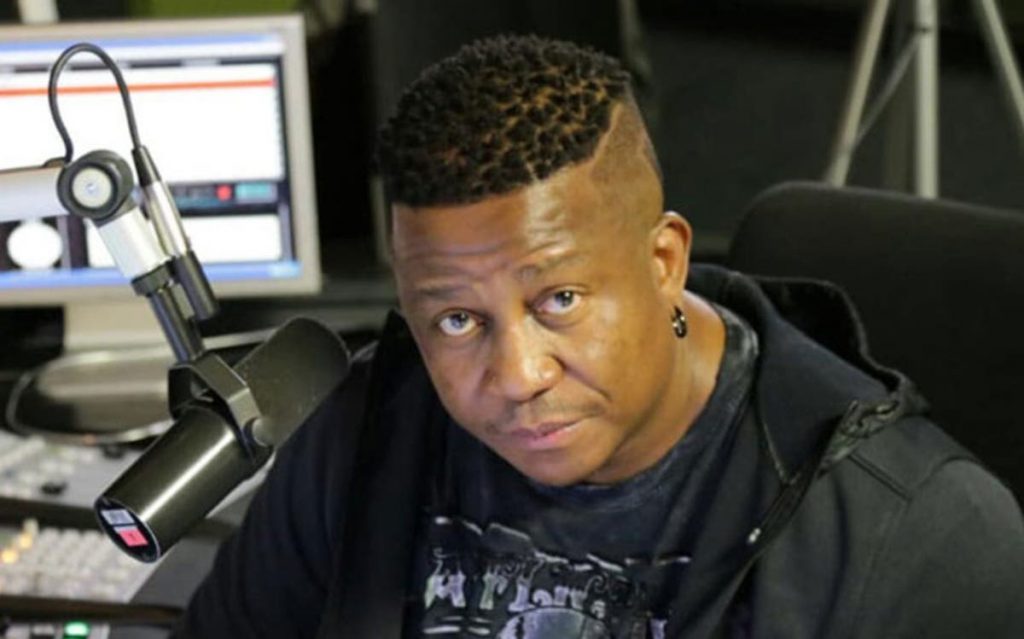 On her Facebook, last month, she wrote: “I’m on Facebook and there is a thread exposing celebrity rapists… I’m posting all. I’m starting with the allegation against DJ Fresh. because famous men abuse their power.”

DJ Fresh then approached the court, seeking to force Mazwai to retract her statement.

On Tuesday, Judge Brian Spilg ordered that Mazwai stop infringing on DJ Fresh’s dignity, freedom and security, as well as the right to privacy as guaranteed in the Constitution.

The court also ordered that she make no further comment on the matter. 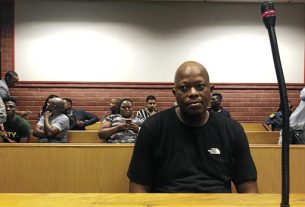 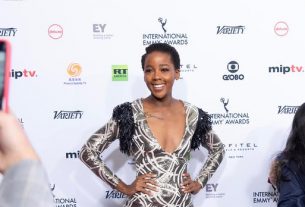 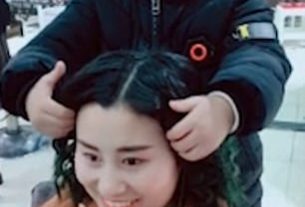