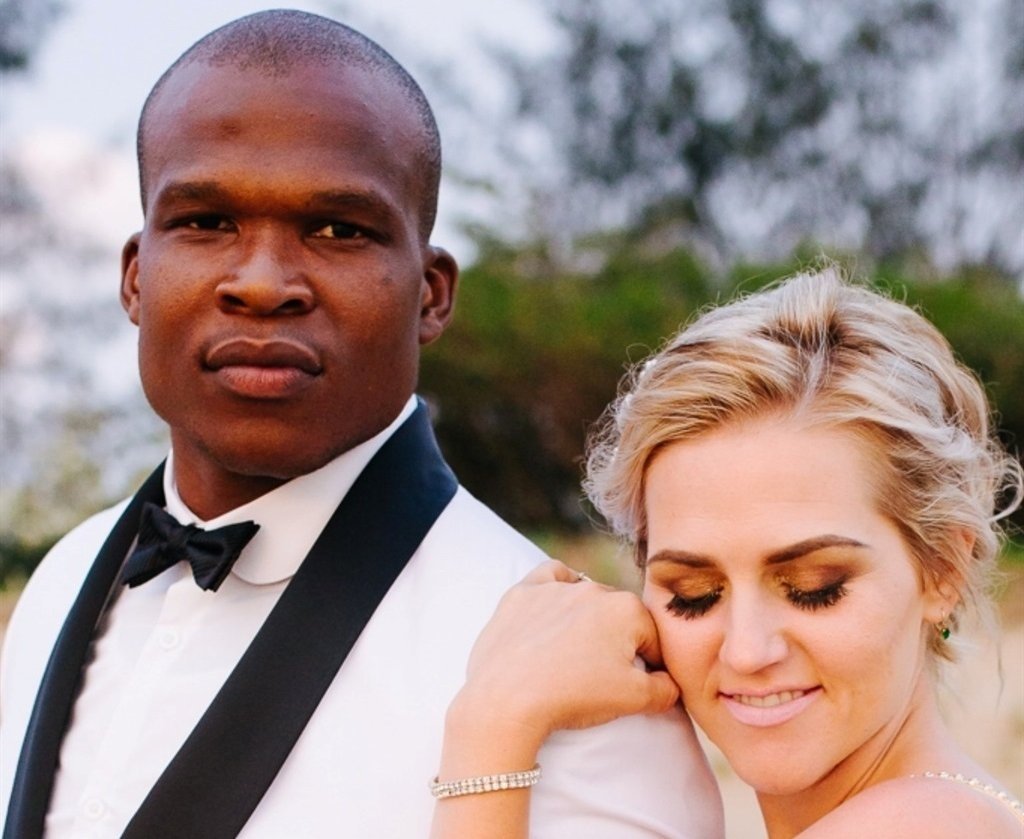 Durban – KwaZulu- Natal Premier Sihle Zikalala on Sunday said that more details including the funeral date and memorial services of the late Lindani Myeni would be communicated in due course.

Zikalala has called for a thorough investigation into the shooting and murder of Myeni as the province prepares for the repatriation of his body.

He confirmed that Myeni’s body was expected to arrive in South Africa on Friday. 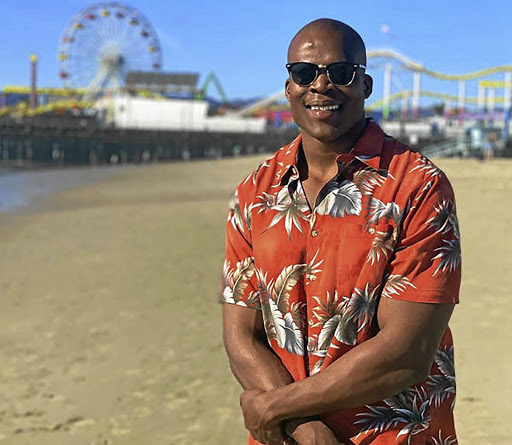 Myeni, 29, was killed earlier this month when he was shot dead by police officers in Honolulu, Hawai, who were responding to a call of a “burglary in progress”.

Details around his shooting remain sketchy despite some footage from body cameras worn by the police documenting the incident.

Zikalala held a briefing and provided an update on efforts to return Myeni’s body, saying that they would continue to seek justice. 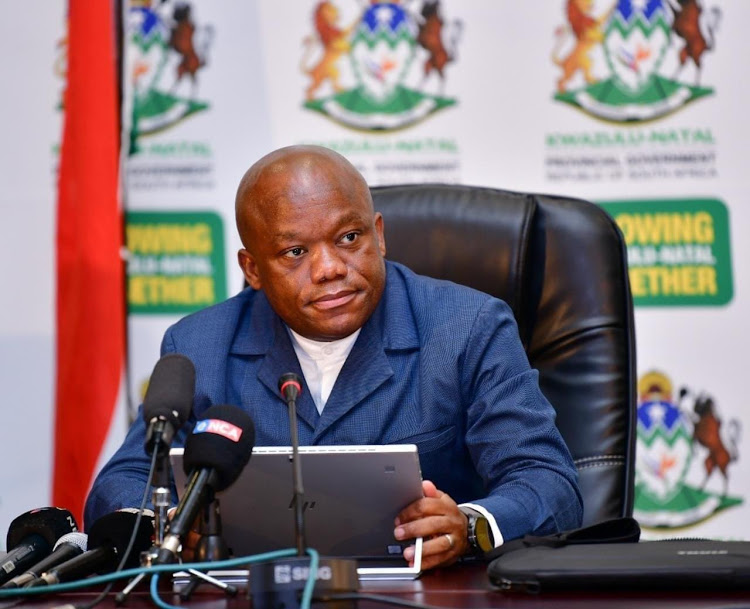 “As the province, we are concerned that one of our own has been caught up in the ongoing spite of attack by law enforcement authorities, which are apparently targeted at black people in the United States. Investigations must be thoroughly conducted and no stone must be left unturned. Justice must be served in this case.”

While Honolulu police maintain there was no wrongdoing on their part, many have criticised the officers for failing to announce themselves as police until after shots were fired.

Myeni is survived by his wife and two children. 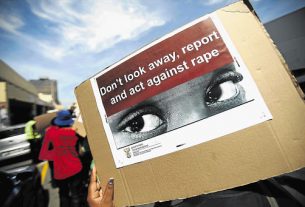 SA men are sexually abused too, but stigmas stop them from speaking out 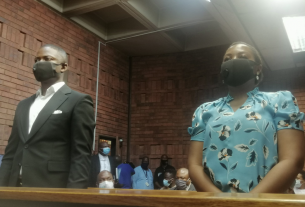 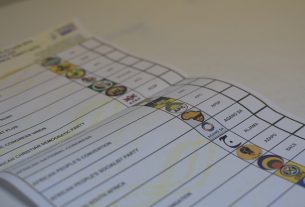