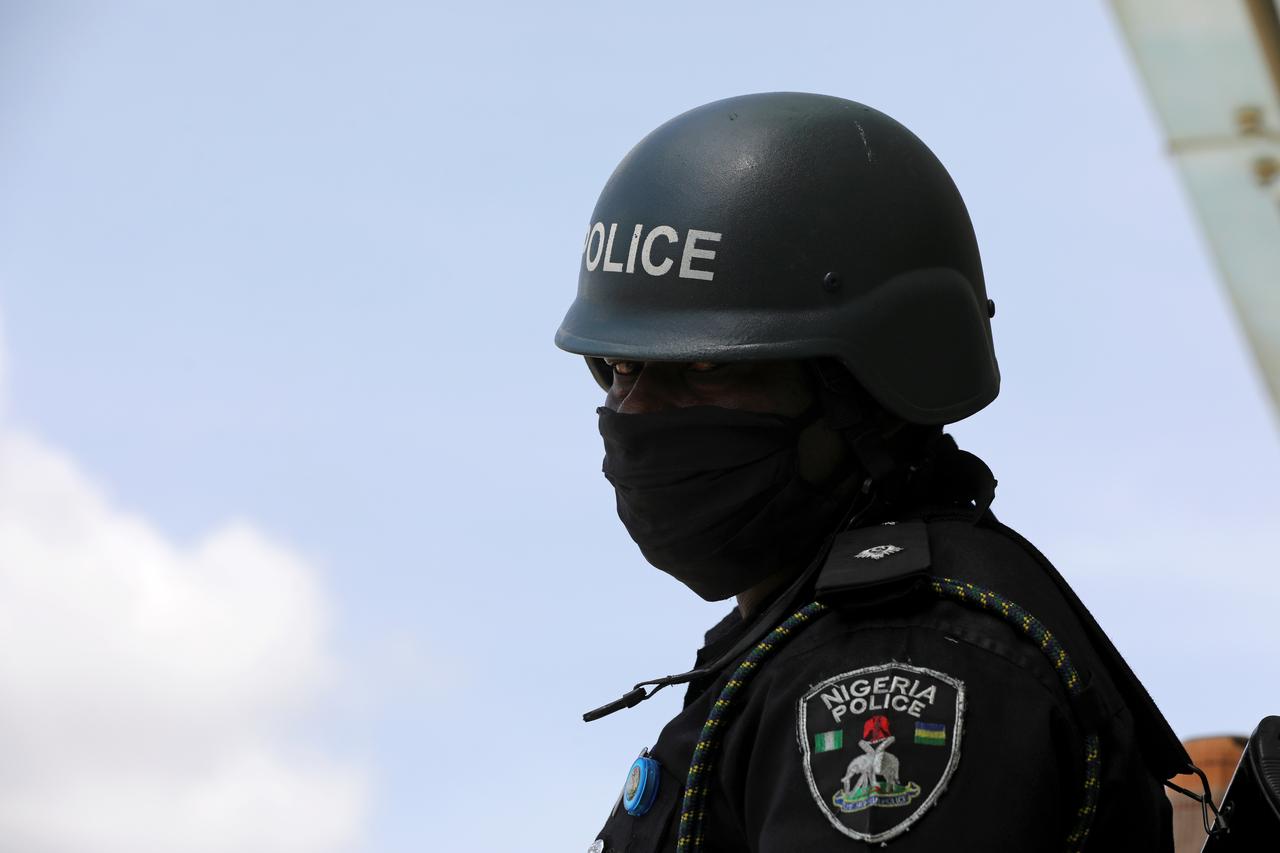 The police, particularly in Lagos and Ogu States, locked down their areas of operation from 8pm, insisting that there was no exemption for anybody including essential workers. 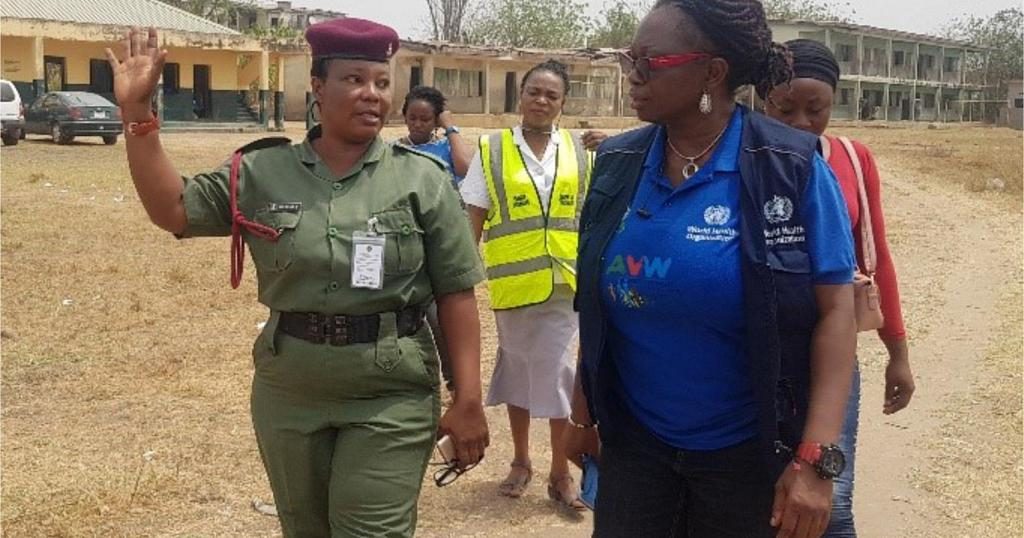 This came as the virus’ infection tally increased by 226 to 6,401on Tuesday sparing 1,734 that had been discharged while 192 died.

On Tuesday, the task force ordered strict enforcement of the curfew and travel ban. Anyone found on the road during the curfew would be arrested and prosecuted.

The Force spokesperson, DCP Frank Mba stressed that the curfew would be extended to everyone, including policemen and government officials.

“Nobody is exempted from the curfew – absolutely nobody. Even policemen who are not on duty have been warned to stay back in the office once it’s 8 pm,” said Mba. 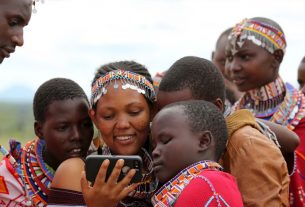 Fear, Prestige Pushing Kenyan Girls Into FGM — and Out of School 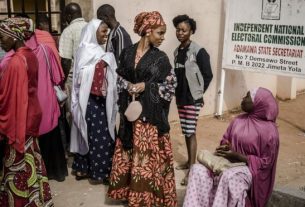 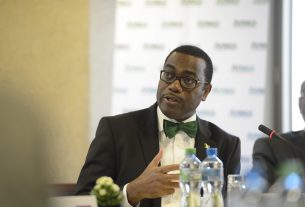