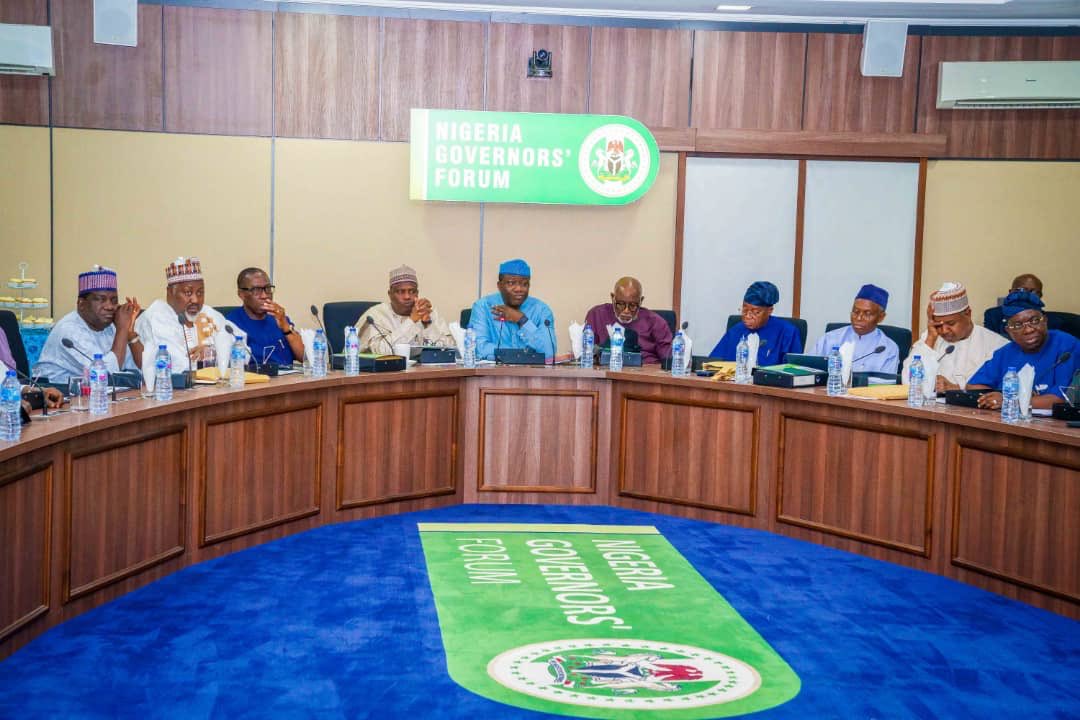 Lagos -Nigerian governors have declared a state of emergency over rape and violence against women and children in the country.

This comes as a spike in cases of gender-based violence during the recent lockdown imposed in some states to limit the spread of coronavirus.

In a statement, the 36 governors strongly condemned all forms of violence against women and children and said they were “committed to ensuring that offenders face the maximum weight of the law”. 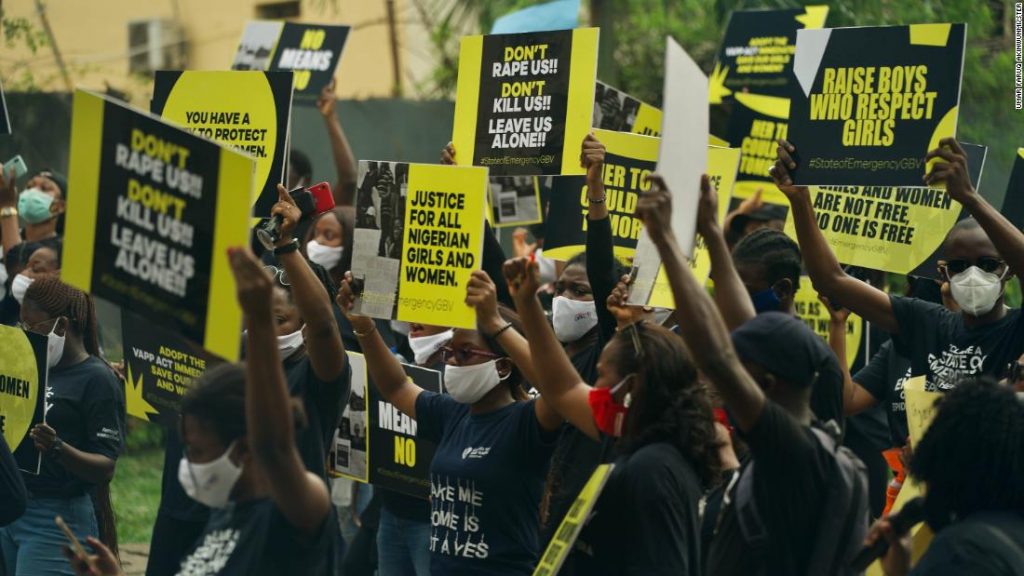 Kayode Fayemi, chairman of the governor’s forum, said they have asked Nigeria’s police to provide a detailed report on action taken to strengthen their response to sexual and gender-based violence.

The governors also committed to creating a sex offenders register in each state and increase funding to tackle the problem.

There have been protests across the country and social media over the last two weeks to call for justice for rape victims. The number of successful prosecutions of rape suspects remains low and stigma often prevents victims from reporting incidents.

According to a survey published by NOIPolls in July 2019, up to one in every three girls in Nigeria could have experienced at least one form of sexual assault by the time they reach 25. 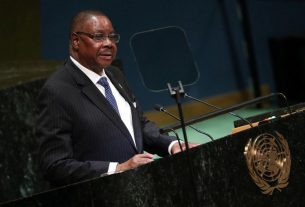 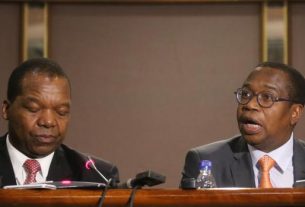 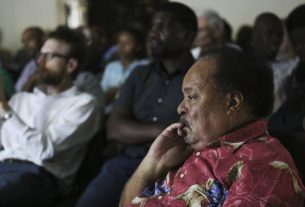