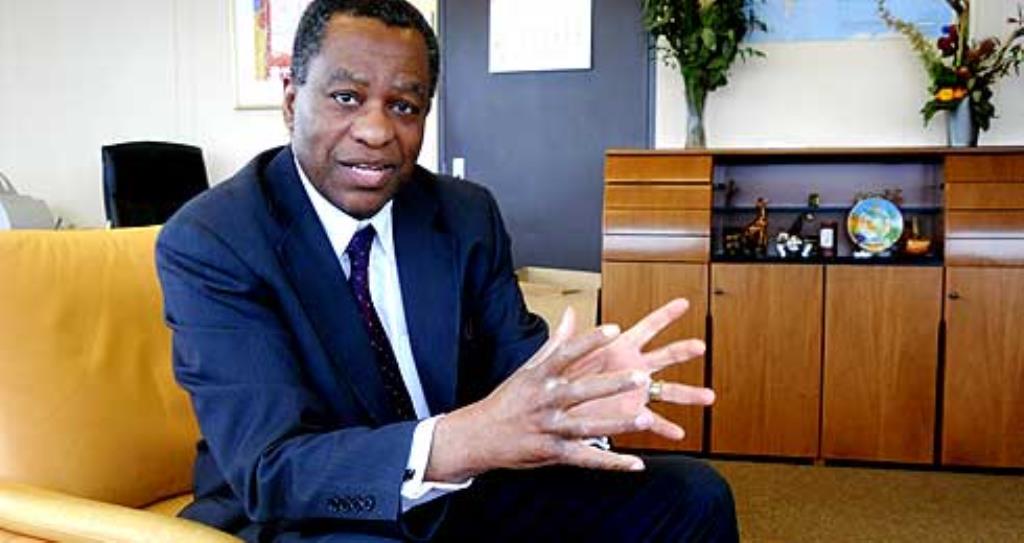 “It is true that Canadian government denied landing rights to a Nigerian carrier scheduled for evacuation duty, on grounds that the airline does not have a license to undertake commercial flights to Canada. 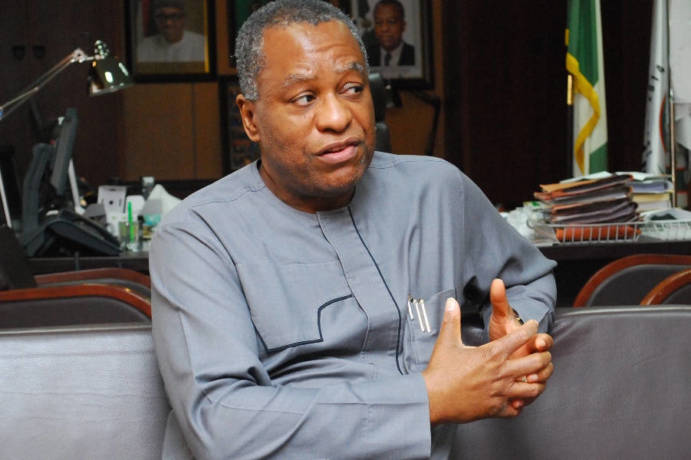 Through the Ministry and diaspora commission, Nigeria has evacuated nationals from the United States, United Arab Emirates, and the United Kingdom in the past weeks.

Nigeria has recorded 5,162 confirmed cases of coronavirus, with 1,180 recoveries and 167 deaths 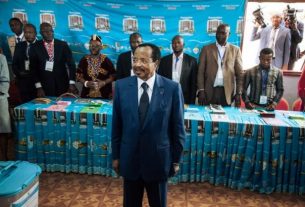 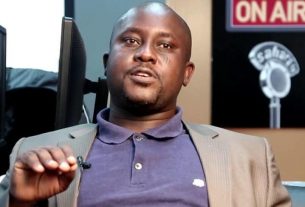 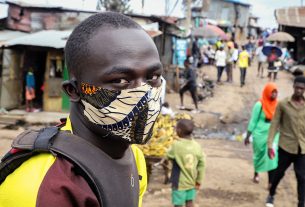 Nigeria now has more Covid-19 infections than Ghana, as cases reach 84,000 in Africa