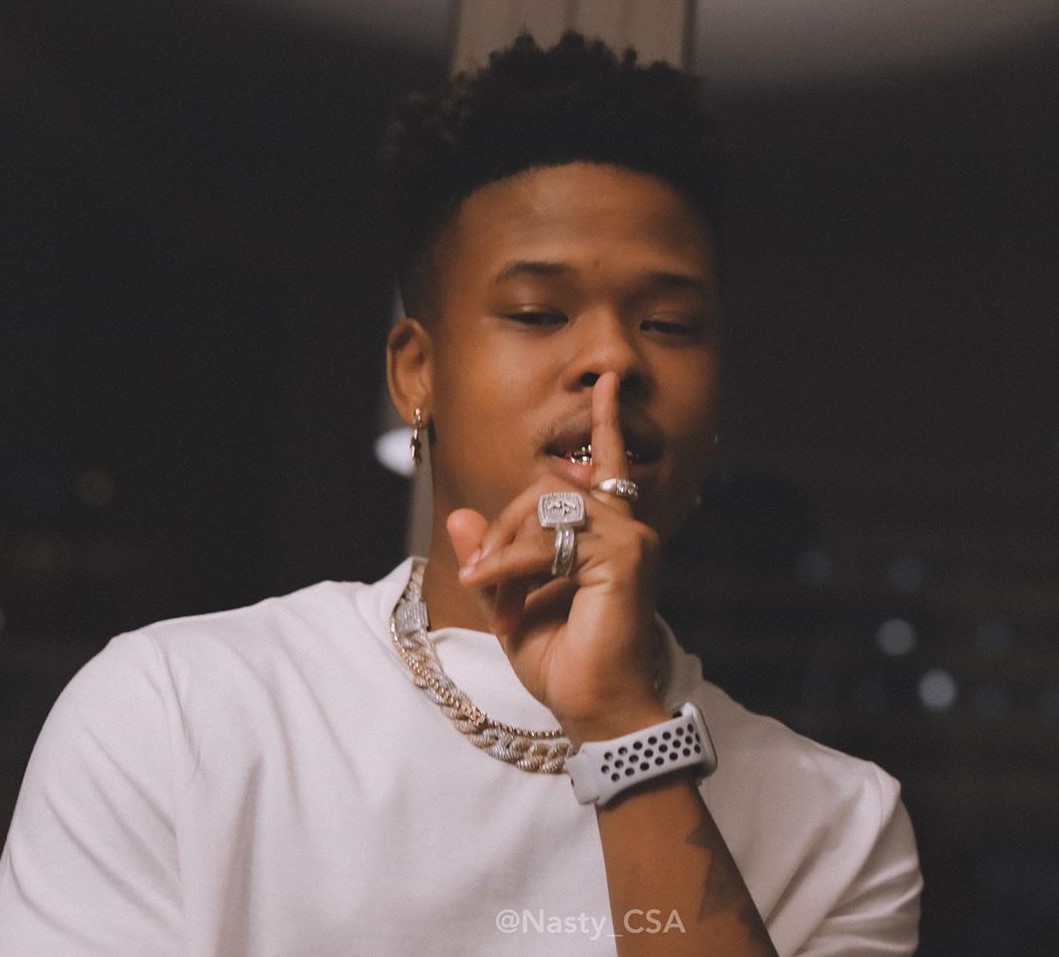 The series, which tells the story of a young girl who engineers a transfer to a prestigious school to investigate the 17-year-old cold case of her older sister who was abducted at birth, is set to premier on May 20.

Nasty C will play the role of a music producer. 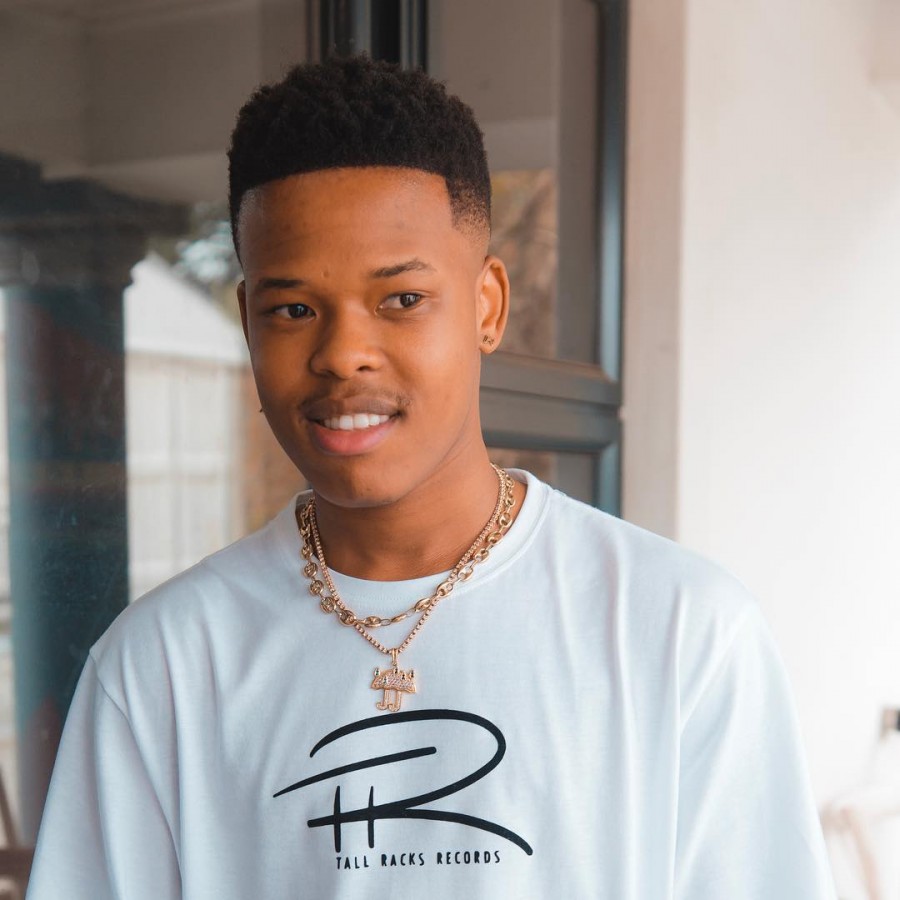 In a statement, Nasty C said he was excited at the chance to add acting to his list of talents and said the process was organic.

“My character is KB’s (Thabang Molaba’s) producer, who helps him put together really cool tracks. This is what I do every day and so it was a natural role for me.”

The star is also responsible for producing the series’ soundtrack and said it was an exciting project.

“It’s insane! I’ve never really acted before and even though I was being myself by making music, it was a crazy experience. I’m super proud to be a part of the Blood and Water soundtrack. There’s some dope artists included as well and the series is really made for the youth, which I’m excited about,” he said. 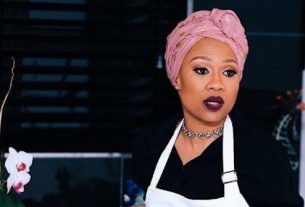 #RadioCookOff: From the decks to the plates – DJs battle it out 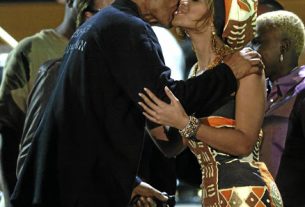 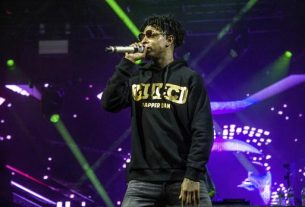