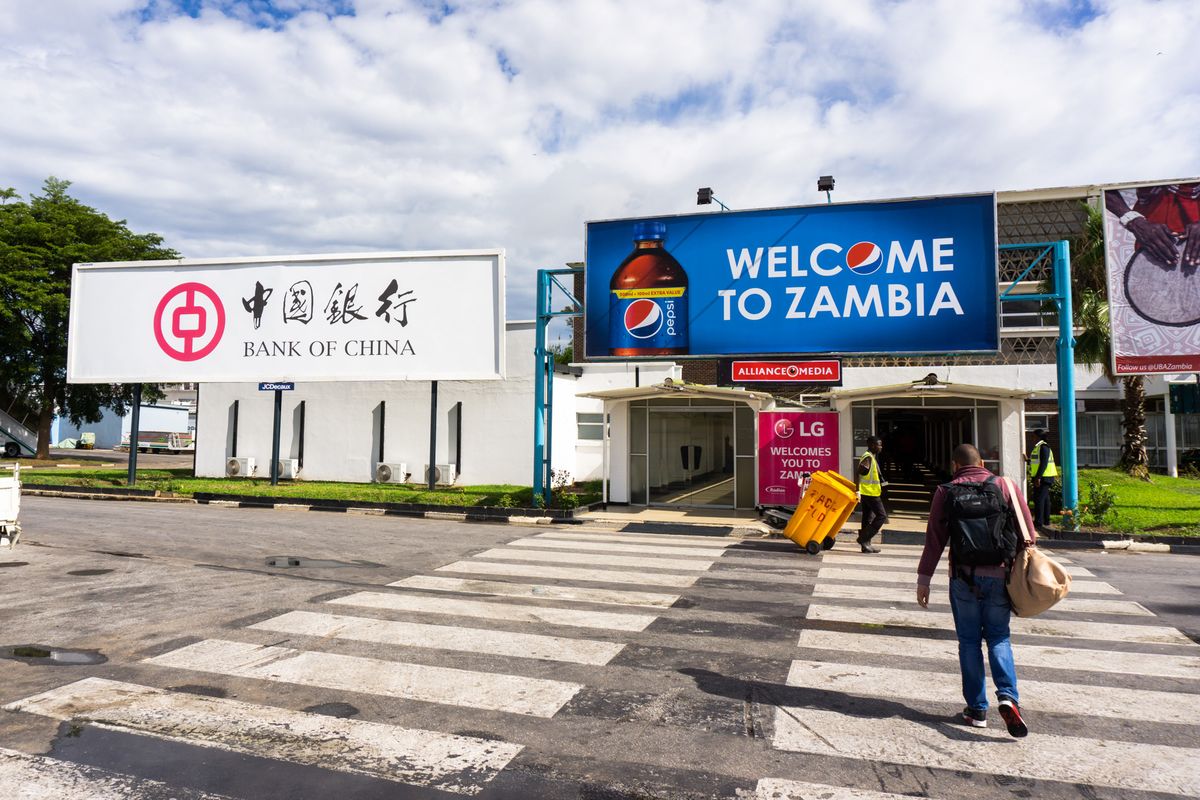 However, some Zambian commentators on the Lusaka Times page remain unconvinced – and unimpressed.

China’s ambassador to Zambia, Lie Jie, has asserted that his country has provided 50,000 employment opportunities to Zambians – a claim that is not believed by some in the country.

Lie made his claim after 30 Zambians engaged in Chinese enterprises received outstanding performance awards from the ambassador, in the presence of Zambia’s social security minister, Joyce Simukoko, at an event organised by the Association of Chinese Corporations in Zambia, the Lusaka Times reported.

According to Lie, flourishing Chinese businesses have not only promoted prosperity and progress for Zambia’s economy but are also an example of 55 years of mutually beneficial cooperation and development between the two countries.

Simukoko stated that Lusaka appreciated the efforts made at fostering coexistence regardless of cultural and customs differences.

However, some Zambian commentators on the Lusaka Times page remained unconvinced – and unimpressed.

Chachine Bemba said the headline should have read “Chinese companies have created 50,000 slaves in Zambia”.

John Mpundu said that he didn’t believe the news or the numbers at all.

Spaka, meanwhile, questioned the benefits to Zambians exclusively, arguing that the imports brought by the Chinese into Zambia for Chinese companies and the goods produced by them probably sustained up to three million jobs in China. 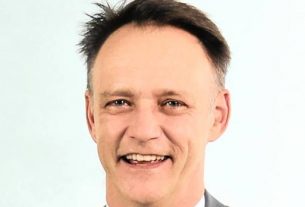 OPINION: Getting your Business Funding Right 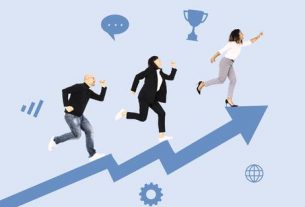 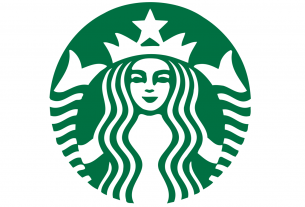 Starbucks’ expansion runs out of steam in SA