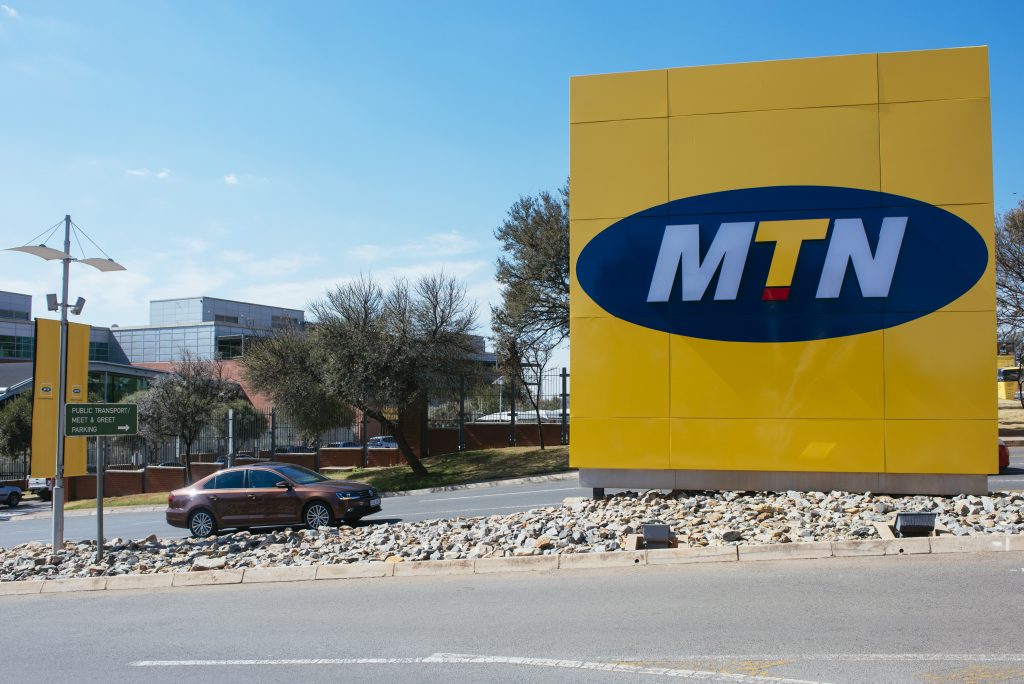 MTN Uganda said yesterday it had set the price of its Initial Public Offering (IPO) for the sale of a 20% stake at 200 Ugandan shillings (R0.83) per share, as the East African nation’s biggest telecoms operator launched the country’s biggest IPO. 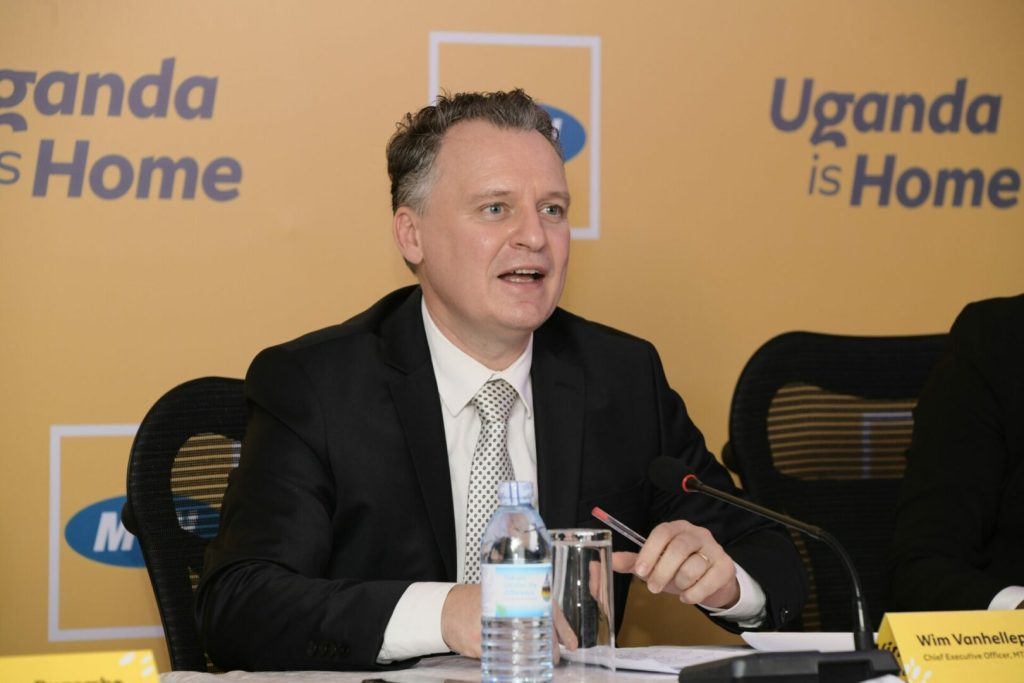 Anne Juuko, chief executive of Stanbic Bank Uganda, which owns the sponsoring brokerage SBG Securities Uganda Ltd, said Ugandans would have first priority, followed by investors in East Africa and then investors from outside the region. 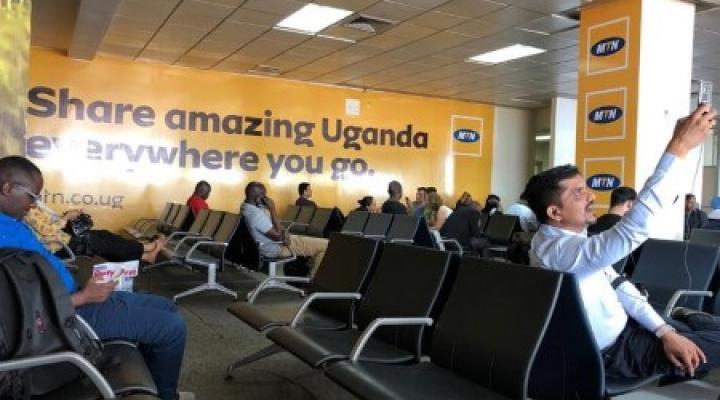 Its main rival is a unit of India’s Bharti Airtel. It could build more subscribers after a smaller rival, Africell, said it was quitting the market. 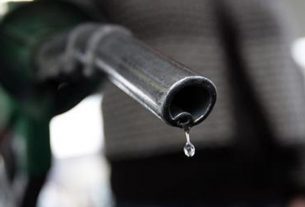 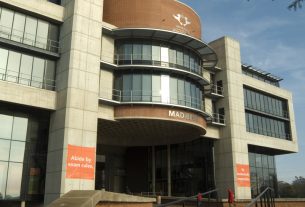 UJ says no walk-in applications will be accepted 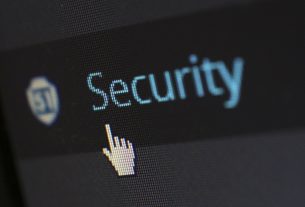