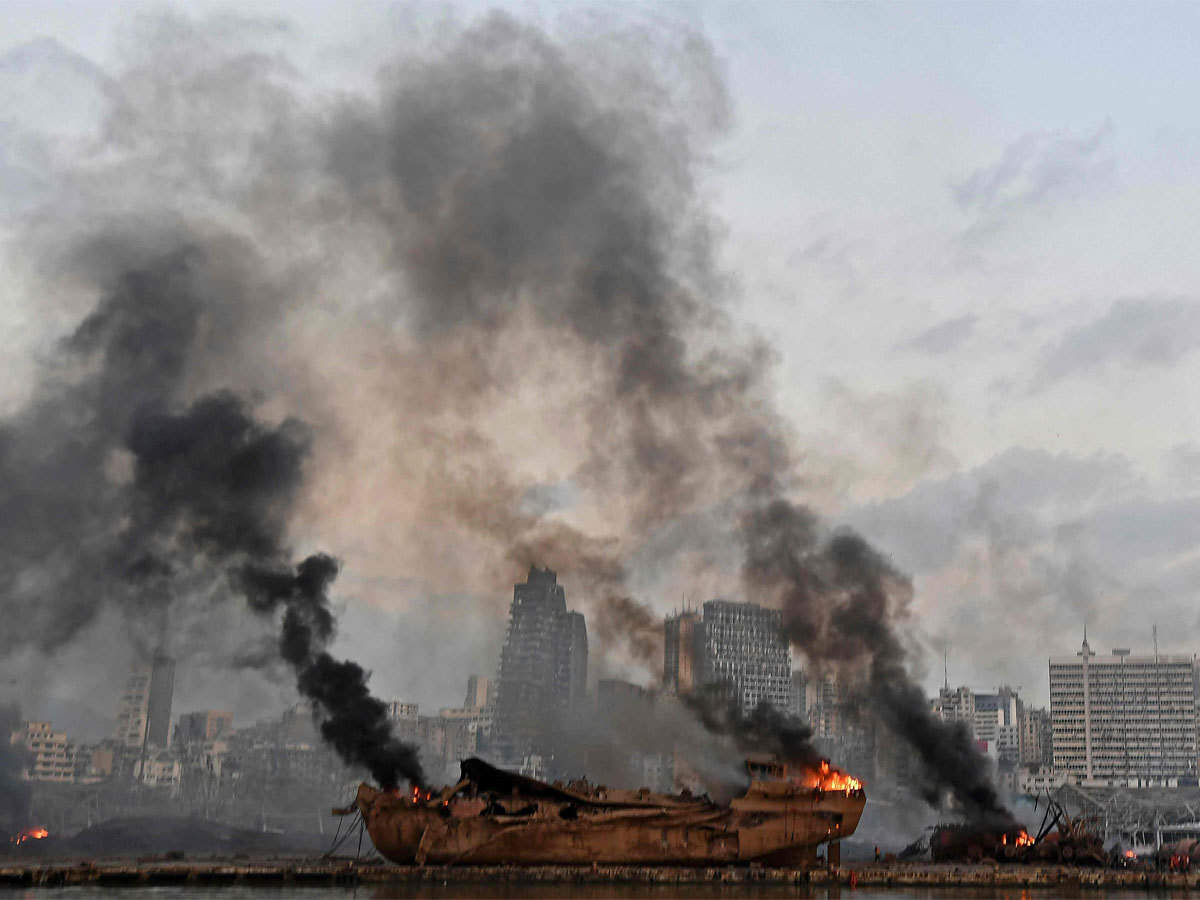 Mozambique – Mozambican port authorities have denied any knowledge of the ship that was carrying the explosives that caused the Beirut explosion.

The ship that was destined for Beira, in central Mozambique, in 2013 is said to have been offloaded at Beirut and the ammonium nitrate cargo stored in a warehouse.

“The port operator was not aware that the vessel MV Rhosus would dock at the port of Beira,” the Beira port authority said in a statement. 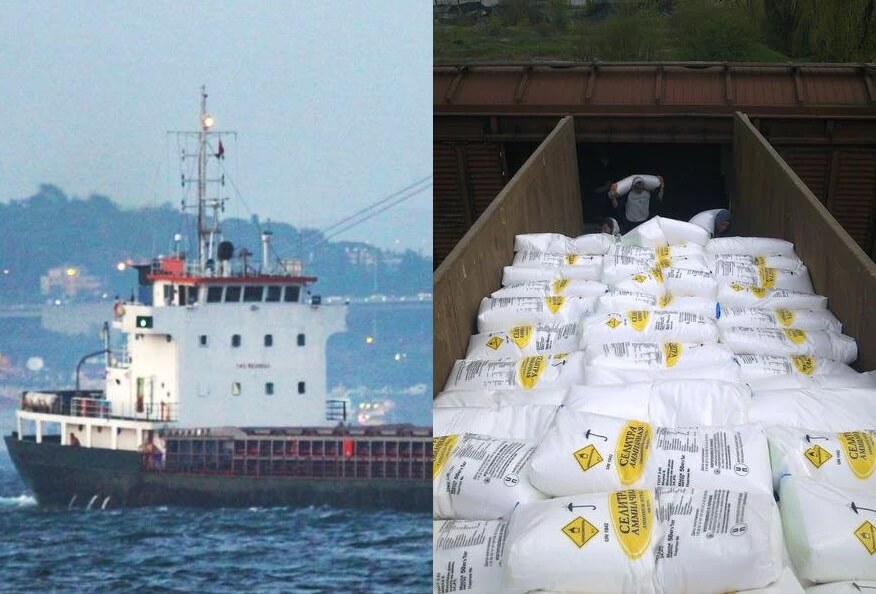 It said typically the arrival of any ship at the port “is announced by the ship’s agent to the port operator seven to 15 days in advance,” said a report.

But a senior ports official who asked not to be named had earlier said:  “although the destination of the ship was the port of Beira, the final destination of the cargo was not Mozambique but Zimbabwe or Zambia, because ammonium nitrate is used to manufacture explosive materials used in the mining industry”. 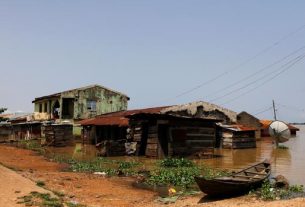 100 people killed in floods across 10 states in Nigeria 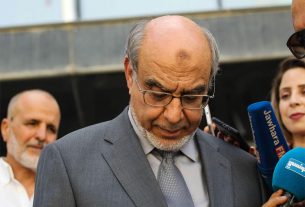 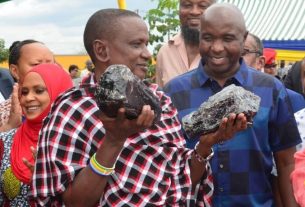