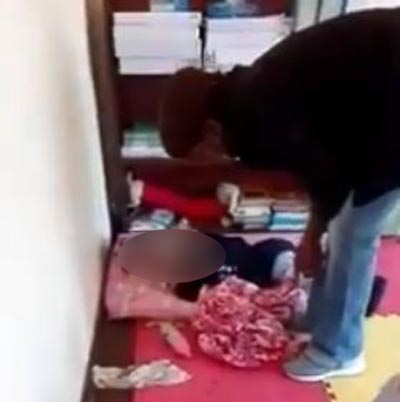 A mother who instinctively removed her daughter from a crèche when she felt something was amiss was outraged to see a video of the child being thrown down and shouted at.

Three videos have emerged of toddlers at the crèche in Carletonville, on the West Rand, being shouted at, slapped, shoved and forced to clean up their own vomit.

In one of the videos, the woman’s little girl can be seen being thrown and shoved into a mattress.

The caregiver, heard saying that she did not know what to do anymore, was attempting to force the crying child to sleep.

“She doesn’t know what she wants,” the caregiver is heard saying in Setswana.

“Sleep,” she yells at the crying toddler.

The child buries her face in a pillow.

“I don’t know what she wants,” the woman says to a person filming the incident.

“A person is being tried and abused [by this child],” the caregiver is heard saying.

The child attempts to get up, but is grabbed by the collar, thrown back onto the mattress and shoved onto the pillow.

Another child plays next to the crying toddler, but the caregiver pays no attention to him.

“I will beat you,” she is heard saying again, pointing at the little girl, who is hysterical.

Asked how she felt about the minute-long footage, the mother said she was “furious”. Her voice broke, as she choked back tears.

“I received the video two days ago. I have no idea when it happened, but I was always concerned, because she would come home with bruises on her legs and she would cry a lot when we dropped her off,” said the woman, who asked not to be named to protect the identity of her child.

“When I reported this to the principal, she said my daughter is an emotional person and I am overreacting,” the woman said.

Her daughter was 17 months old when she was first enrolled at the crèche. She attended the facility for seven months.

“I took her out of the crèche two months ago. It was because of instinct. Every mom has that instinct. I couldn’t force her to go back there because she was not the same child anymore.

“She would sit in a corner and cry the entire time,” the mother said.

She said after receiving the video she confronted the school’s principal. “The minute I received it, I drove to the school to confront her and all she said was that the teacher had since been arrested because of the videos,” the mother said.

The mother said she wanted answers.

“When I raised my concerns before, she said it was impossible [for this to have happened], because she was there the entire time. How could she have not known?”

Gauteng education MEC Panyaza Lesufi instructed his staff to find the crèche so he could attend to the matter, but his office said matters of early childhood development centres were dealt with by the Department of Social Development and not his office.

This is a developing story. 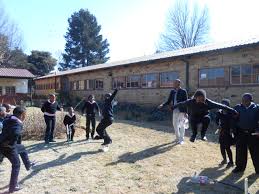 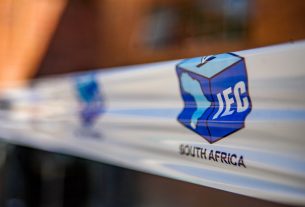 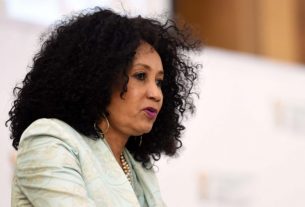