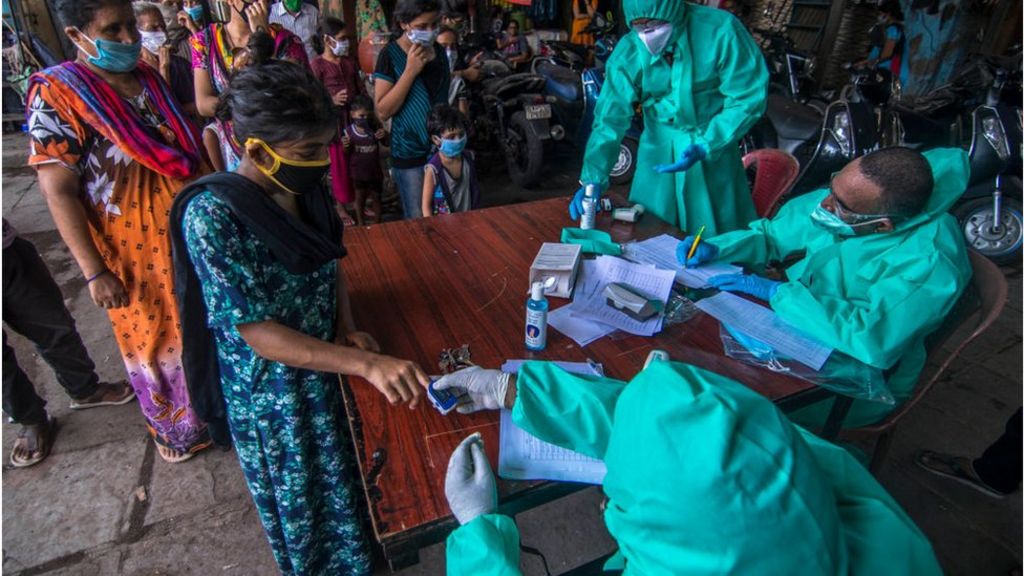 India – More than half the residents of slums in three areas in India’s commercial capital, Mumbai tested positive for antibodies to the coronavirus, a new survey has found.

Only 16% of people living outside slums in the same areas were found to be exposed to the infection.

The results are from a random testing of some 7.000 people in three densely packed areas in early July. Mumbai has reported over 110 000 cases and 6 187 deaths as of July 28. 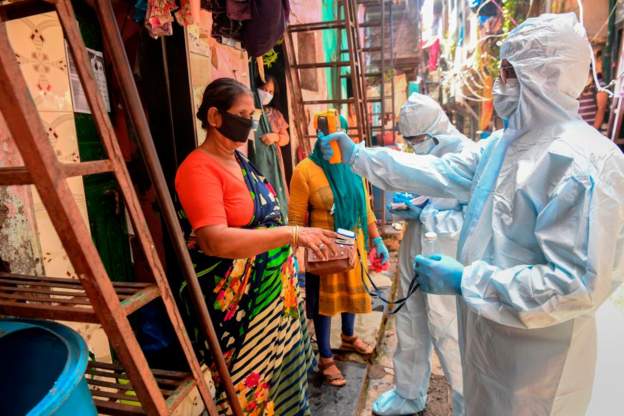 The survey was carried out by the city’s municipality, the government think-tank Niti Aayog and the Tata Institute of Fundamental Research.

The survey found that 57% of the people tested in slum areas of Chembur, Matunga and Dahisar had been exposed to the novel coronavirus.

Scientists that were involved with the  study said the results pointed to a number of things about the prevalence of the infection in one of India’s worst-hit cities. 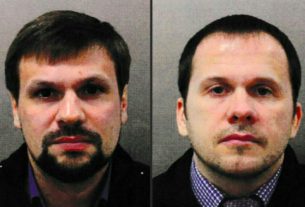 Two Russians accused by UK in spy poisoning to give interview 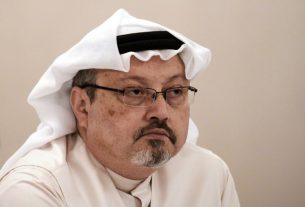 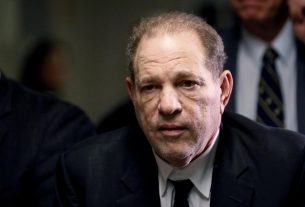