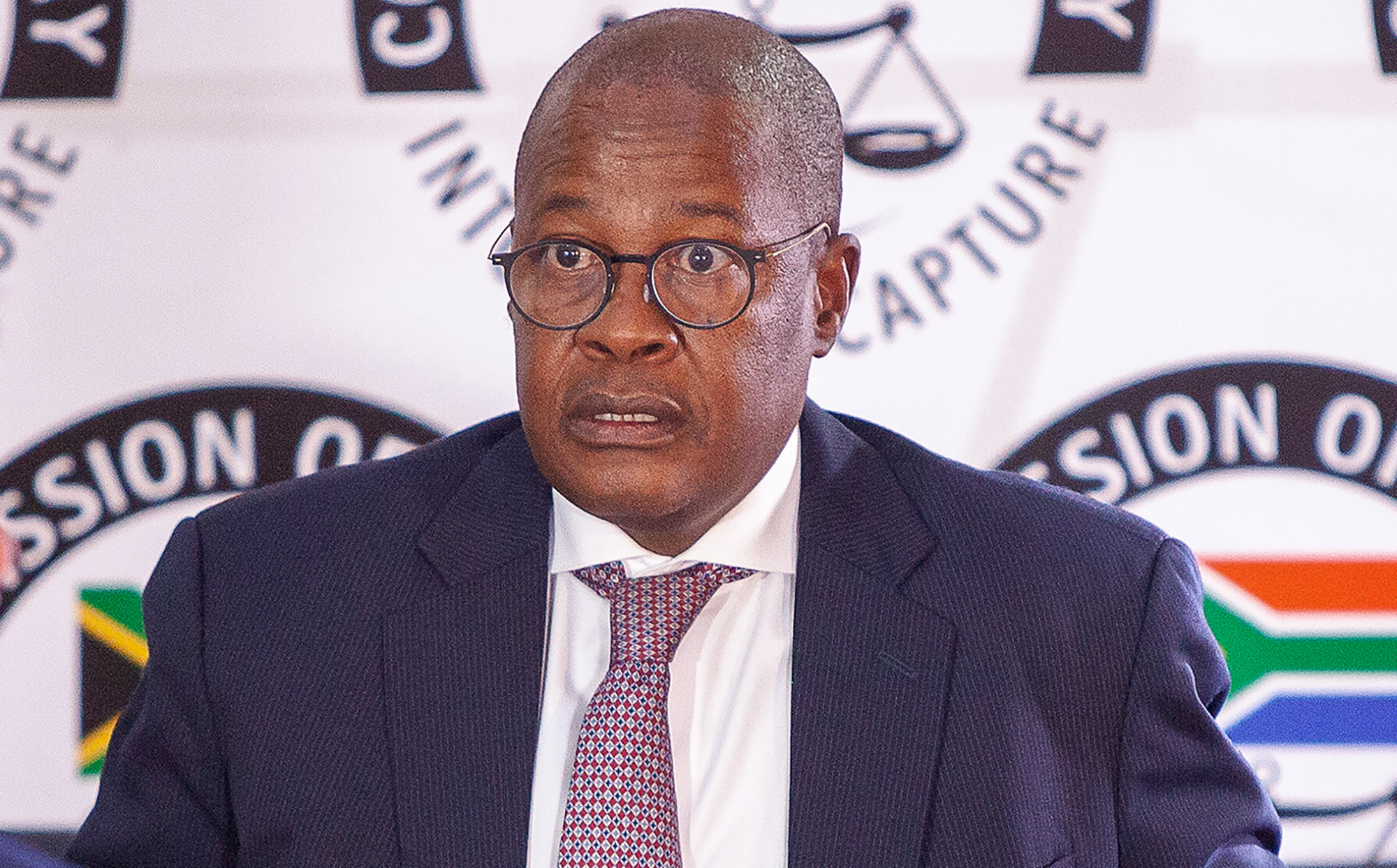 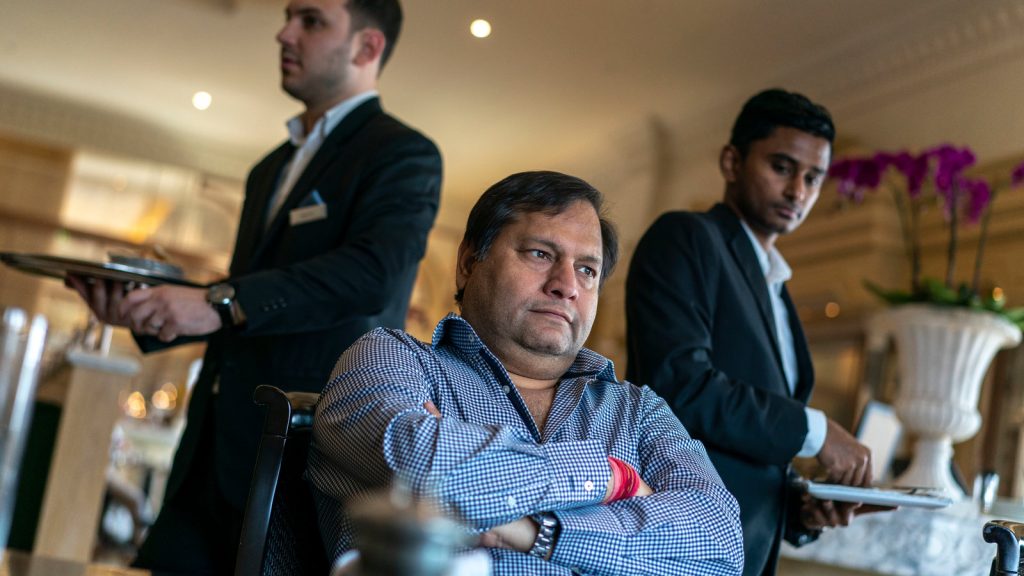 These are some of the prominent figure among several other named in the 870-plus pages forming three volumes of part one of Acting Chief Justice Raymond Zondo’s report.

It also found that contracts between the Gupta owned newspaper, Transnet, Eskom and SAA were irregular and wasteful. 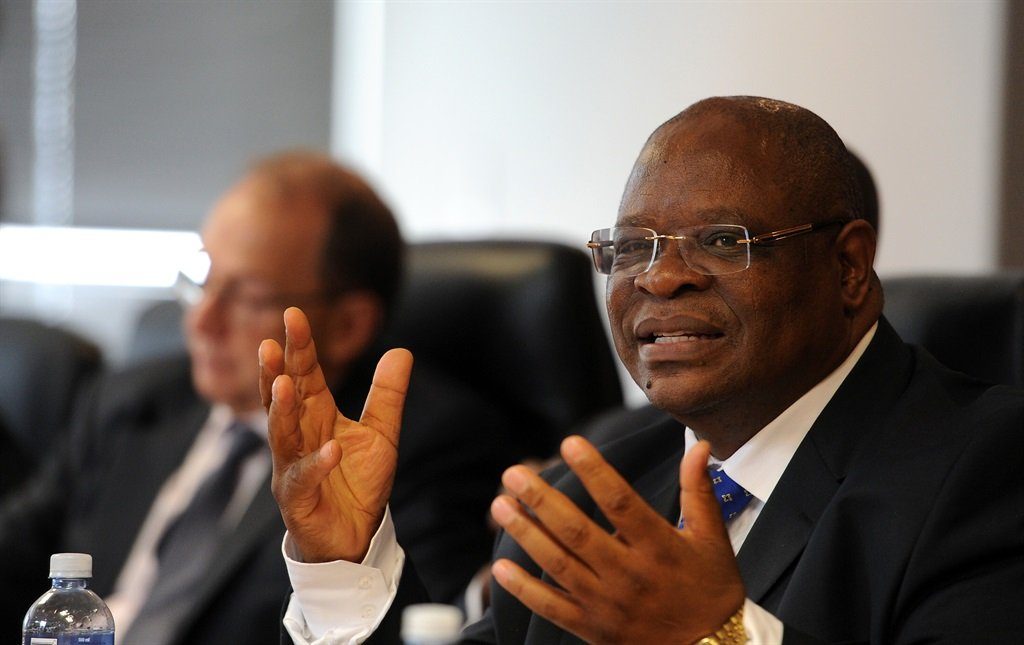 Zondo handed over part of his report to President Cyril Ramaphosa on Tuesday and it has since been published on the Presidency’s website. 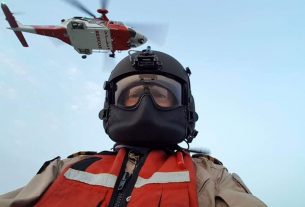 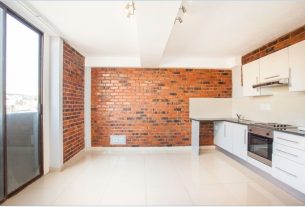 Alleged racism in property sector to be probed 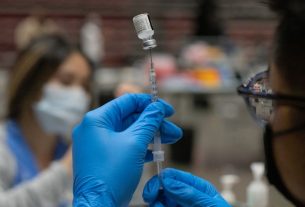 Vaccine drives need to be ramped up, says expert