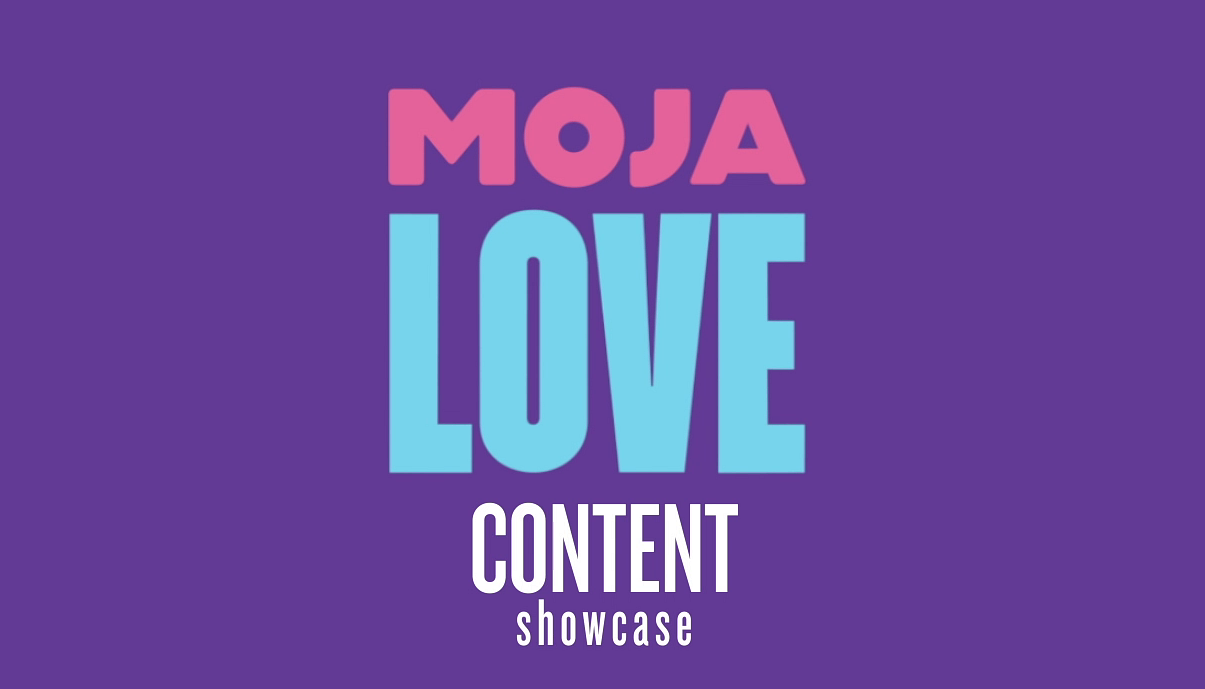 Johannesburg – Controversial channel Moja Love responded to allegations from an independent producer who accused the channel of using her ideas without credit.

Nandipha Mdingi has accused the channel of stealing content she apparently pitched to them last year. she told Daily Sun that she was shocked to see a show similar to one she pitched airing on the channel.

Mdingi alleged that one of her proposals included recruiting homeless young people who were struggling with drug addiction and following their journey through rehabilitation. 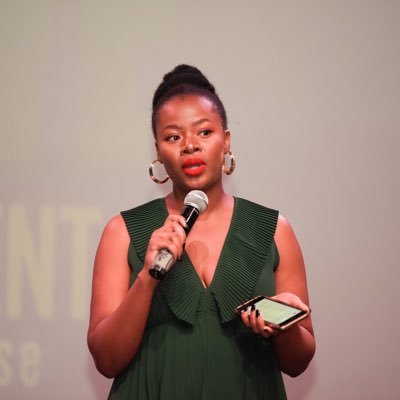 “If the channel likes an idea we will invite the owner of the concept to come present the idea in-person to a panel of our existing executive producers. We will then contract with the owner of the idea and work with them to develop the concept further. As can be seen from many of our shows, we typically credit the creator of a concept.

“Perhaps the producer is not a regular viewer of the channel.” 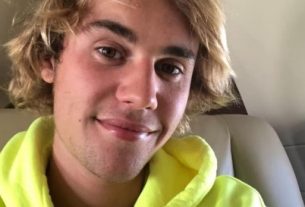 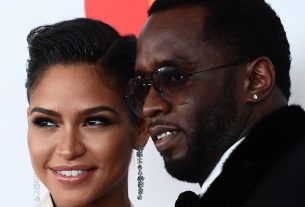 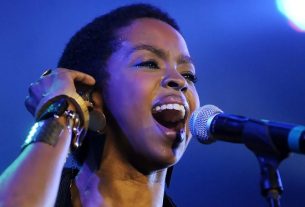