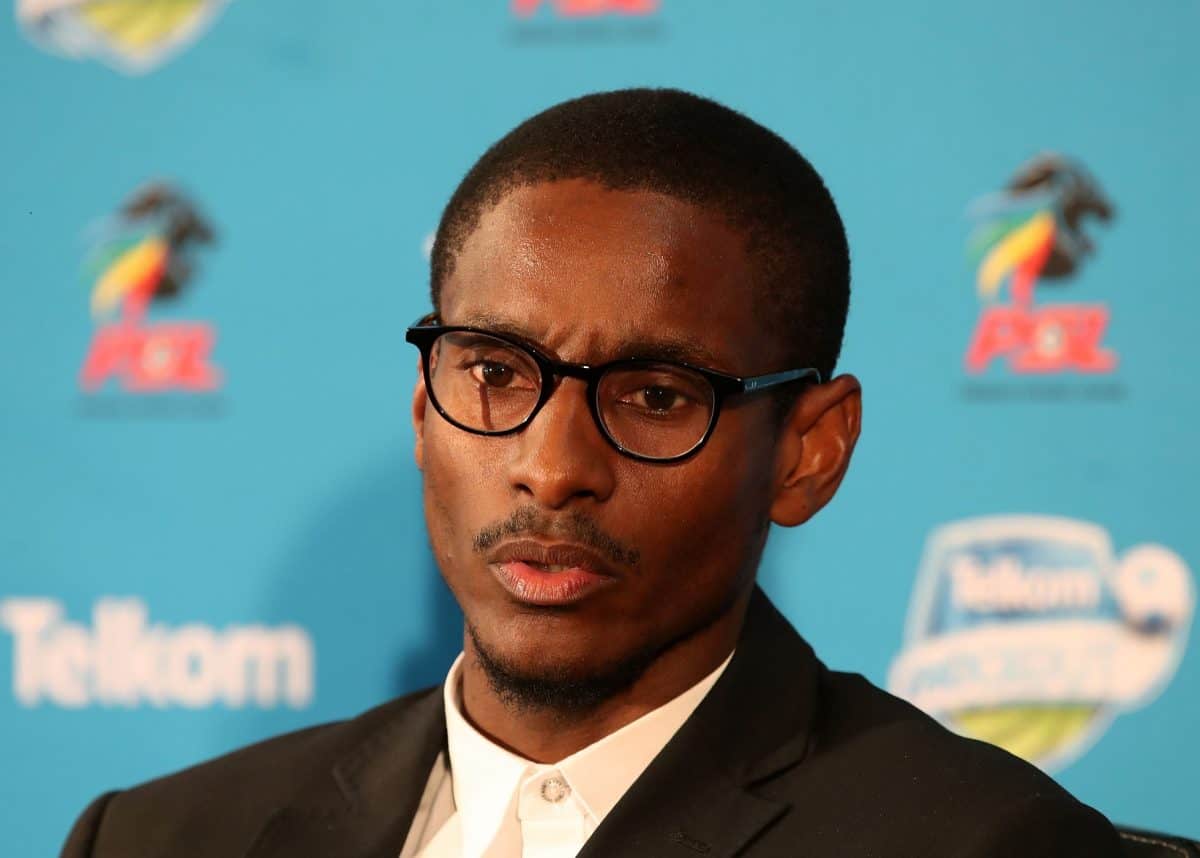 Mnqithi and Mokwena were once part of dream team under head coach Pitso Mosimane went Mokwena left Sundowns for Pirates. 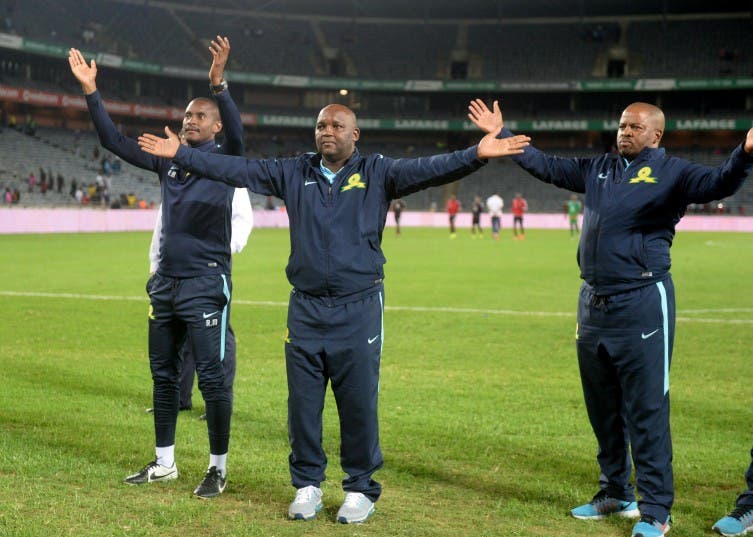 Mokwena took over when Orlando Pirates coach Milutin “Micho” Sredojevic left in August and fielded bullets of criticism both on and off the field. He was eventually replaced by German Joseph Zunnbauer in December.

“His team was playing very good football and it looked like it would only be a matter of time before the team turned the corner,” said Mngqithi

“In South Africa, we don’t have much patience with our coaches. If you look at what Zinnbauer is doing, you could easily be convinced that he has done such a good job in a short space of time.

“But we technicians always question: what if what we’re seeing now is because of the foundations Rhulani and ‘Micho’ had laid before him?

“Rhulani was a little unfortunate, to be honest, with some of the results. His team was playing exceptional football but they were missing a lot of chances. They were solid defensively but the lack of goals let them down a little bit.” 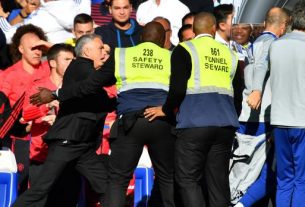 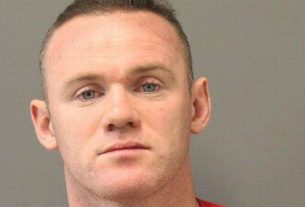 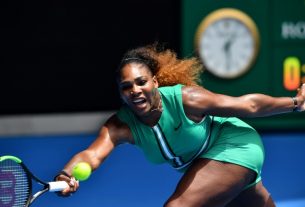