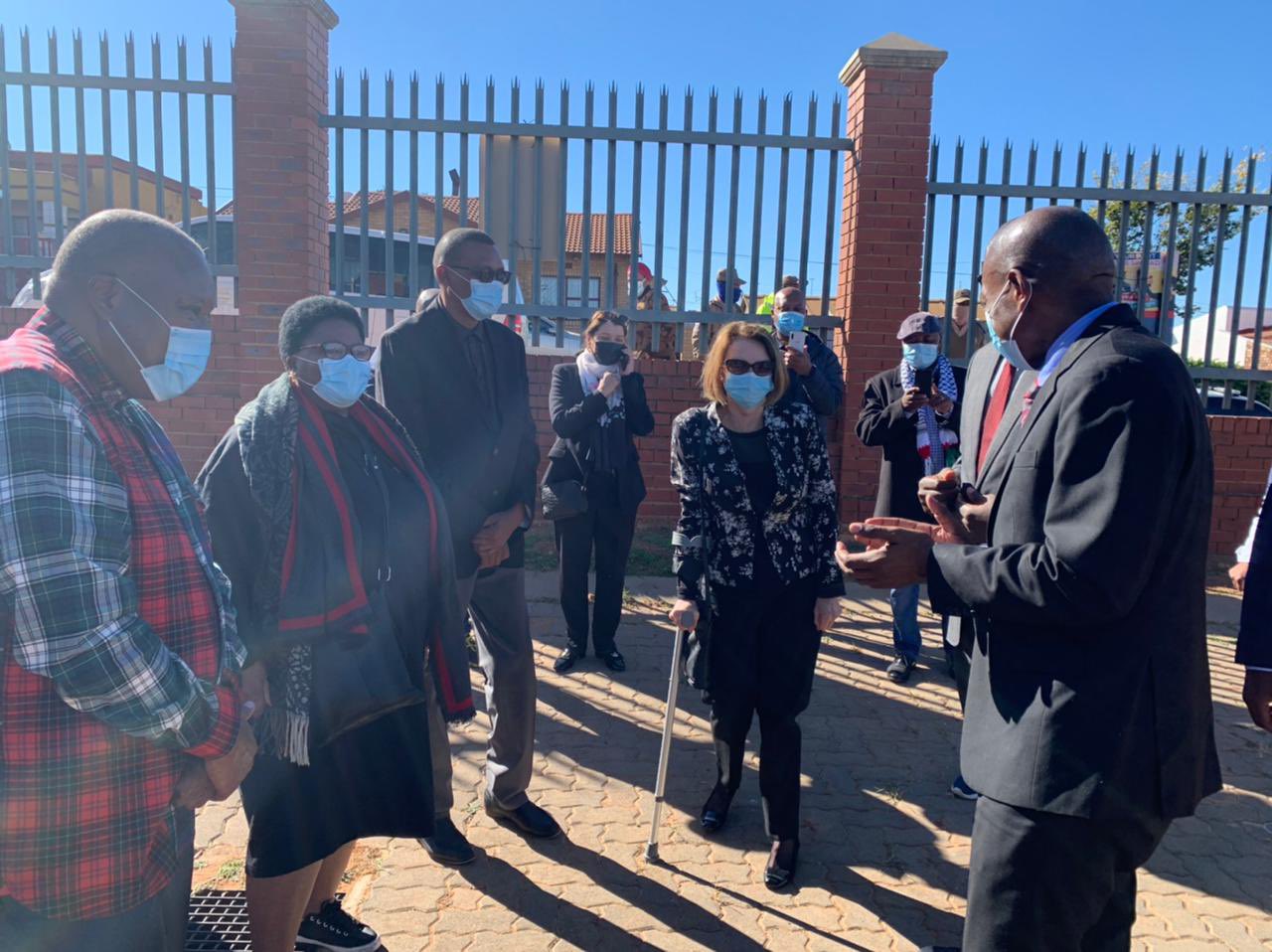 Mkhize visited an old age home in Krugersdorp on the West Rand, where senior citizens received their Pfizer jabs. 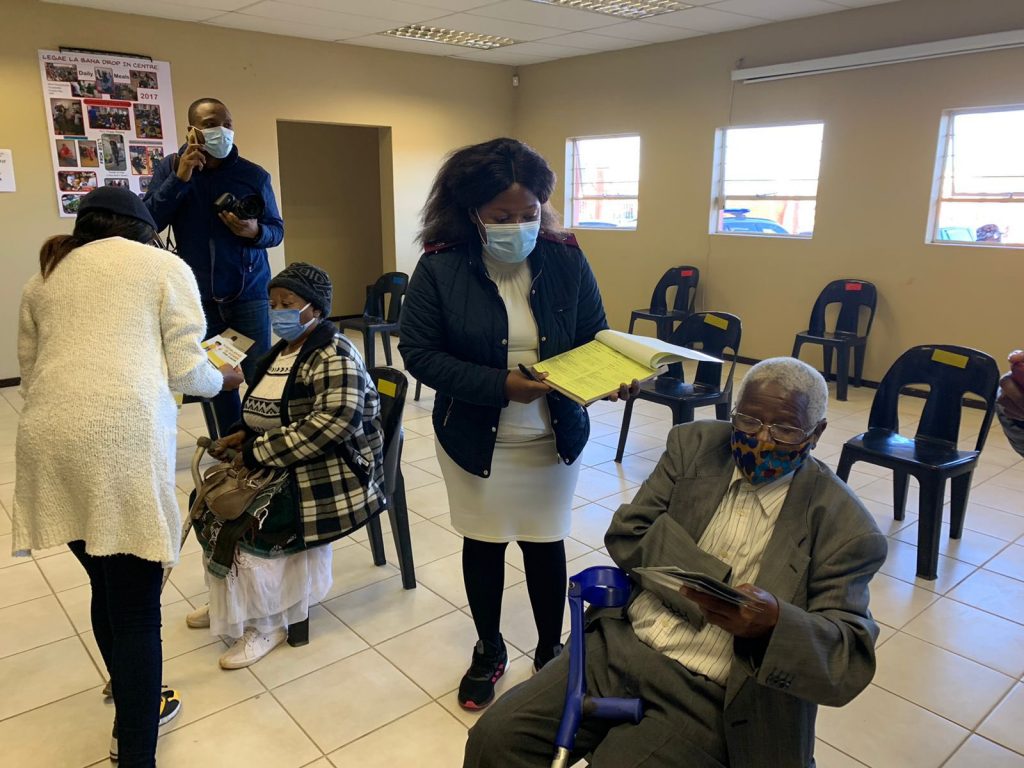 Phase 2 of the vaccination rollout has kicked off at 87 sites around the country.

Healthcare workers and the elderly still remain a priority.

The minister said those healthcare workers who were not vaccinated under Sisonke must not feel as though they’ve been left behind. 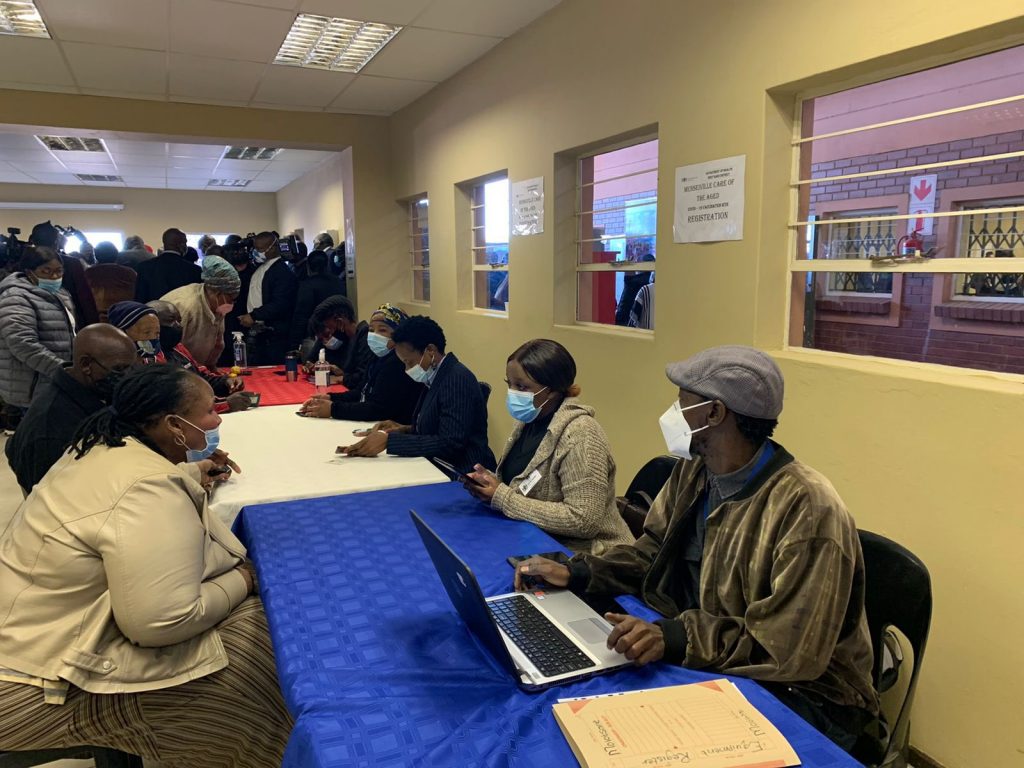 They will receive the jab this week, under Phase 1b.

Mkhize stated this week there are 87 sites nationally but by the end of the week, this number should increase to 200.

Sites are expected to increase as vaccines come into the country. 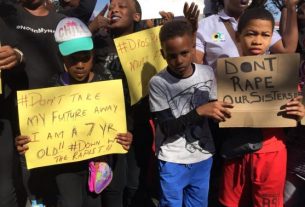 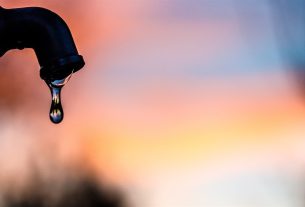 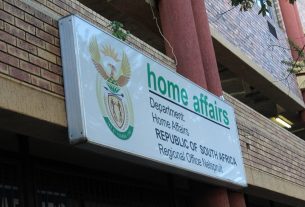