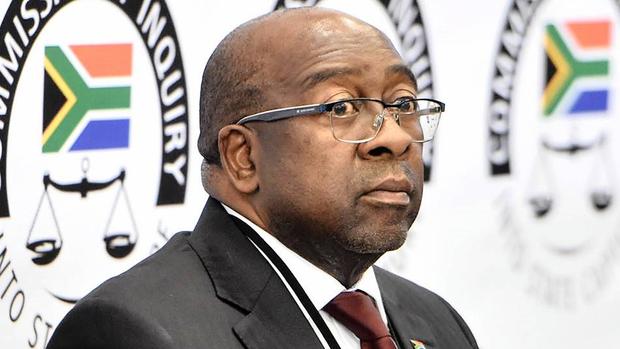 Finance minister Nhlanhla Nene has reportedly asked President Cyril Ramaphosa via a phone call to be let go as the minister of finance.

According to numerous reports, many political parties have put Nene under pressure over his testimony at the commission of inquiry into state capture, where he admitted that he attended a number of meetings with the controversial Gupta family at their Saxonworld home and businesses in Midrand.

South Africans took to Twitter, as the news broke, under the #Nene to express their concerns but emotions towards the news were mixed.

Some people said that they would be happy if Nene left while, others sympathised with him.

Here are what they had to say:

What a load of crap- #Nene and #StateCapture plenty other ministers need to resign before he does. The ANC keeps anyone and everyone- no accountability ever! Why start now?

Whats funny about the whole #Nene saga is that he calls the president and ask him to "Release" him… why can't he simply resign! 🤣🤣

So the phone call between Nene and Cyril were on speakerphone? That explains how everyone heard he offered to resign. pic.twitter.com/KRdlfsrBxW

The irony of the Zuma supporters saying Nhlanhla Nene should resign because he met the Guptas, without even realising that they are directly admitting that Zuma is also corrupt. On the same breathe, they ask: wenzeni uZuma? 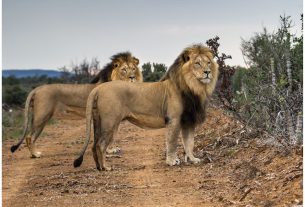 Public warned after about 14 lions sighted roaming in Phalaborwa 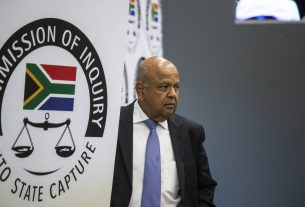 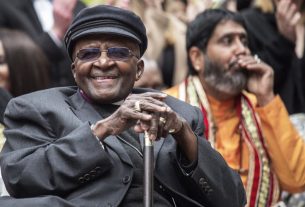 Desmond Tutu discharged from hospital – in time for birthday cake