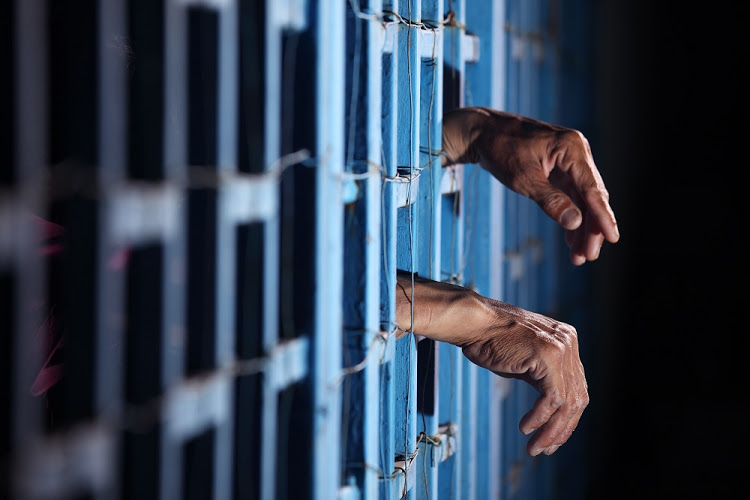 A Midrand man who allegedly used an e-hailing app to call for a taxi to ferry a body from his townhouse has abandoned his bail application.

The man is alleged to have wanted to use the taxi to dispose of the body.

Napo Masike, 27, appeared in the Alexandra magistrate’s court on Thursday facing a charge of murder after the death of a woman at his apartment in Midrand in May.

His case was postponed to June 27 for further investigation. The matter was initially set down for a bail hearing on Thursday but it was transferred back to a trial court after Masike abandoned his bail bid.

A court official who did not want to be named said the matter may be transferred to the high court.

Midrand police spokesperson Capt Mmakgomo Ronny Semono had told SowetanLIVE that Masike had initially summoned a driver from a popular e-hailing service but the driver had refused to transport him and his “companion”.

A second driver, on noticing that he was carrying an apparently lifeless body, also refused to ferry him and instead alerted police.

“When the two drivers refused, he put the body in a garbage bin and wheeled it out of the complex. He [allegedly] dumped the body in bushes near the Midrand police station,” said Semono.

The victim, believed to be a Lesotho national, was known to Masike’s sister.

A second person with knowledge of the matter confirmed that on the night of the incident, Masike had requested a taxi using an application on his phone.

“He first carried her body. The taxi driver refused to take him after noticing that he was carrying a lifeless body. He then requested a second taxi, but the first driver told the second one about what he had seen and both went to the police station,” the person said.

Masike then returned to his townhouse where he allegedly placed the body in a garbage bin.

“After the second attempt to call a taxi, Masike put the body in a garbage bin. A security guard saw him carrying the bin and this raised his suspicions,” the person said.

Police searched the townhouse and found the body in the bin along with pillows that allegedly matched the bedding used by Masike. 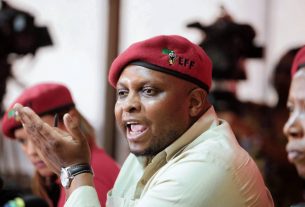 #StateCaptureInquiry: EFF has its eye on Blade Nzimande 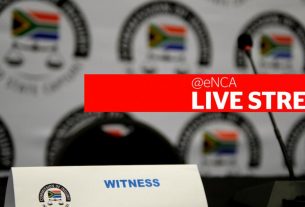 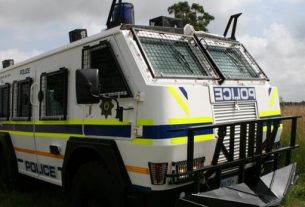