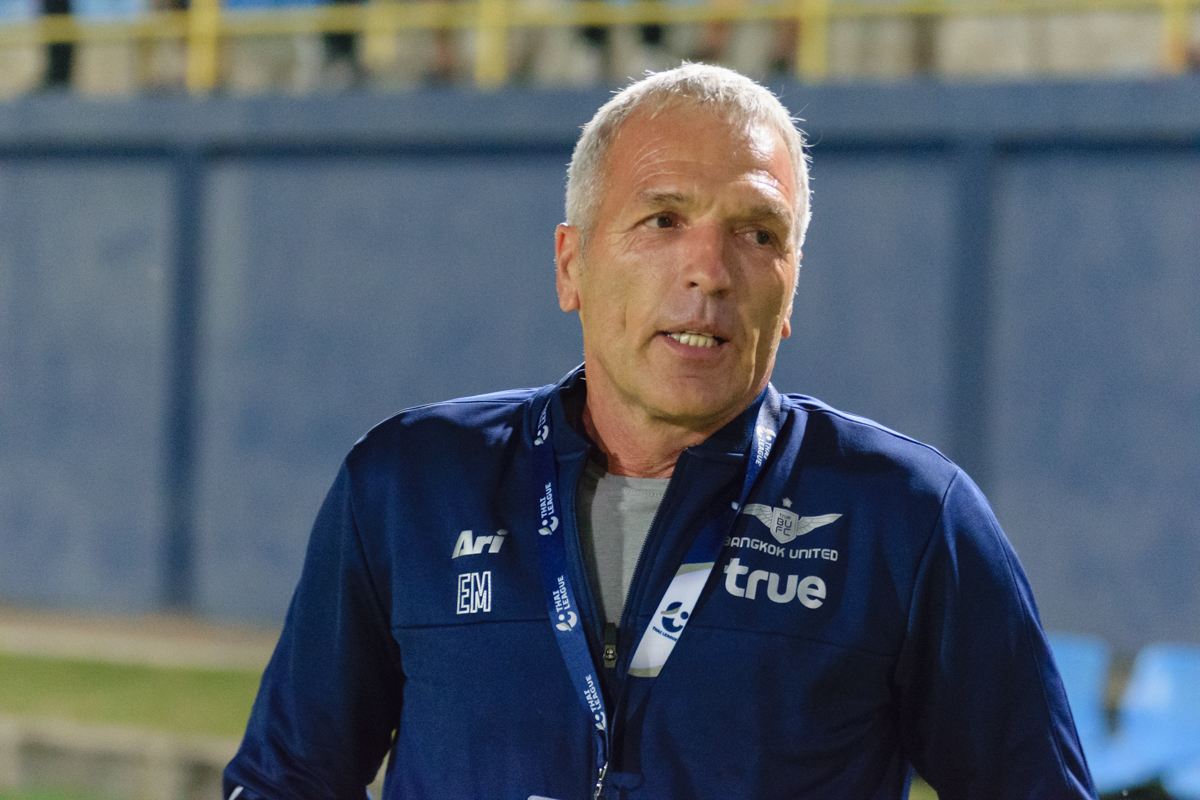 Johannesburg – Kaizer Chiefs coach Ernst Middendorp was more concerned that his Absa Premiership leading team could not bury a string of chances on their return, than conceding in the dying minutes for 1-1 draw against Bidvest Wits.

Chiefs looked surprisingly efficient and sharp at “home” at Orlando Stadium on Wednesday night‚ given the circumstances of five months inactive as they chase a league title in their 50th anniversary season under bizarre Covid-19 circumstances. 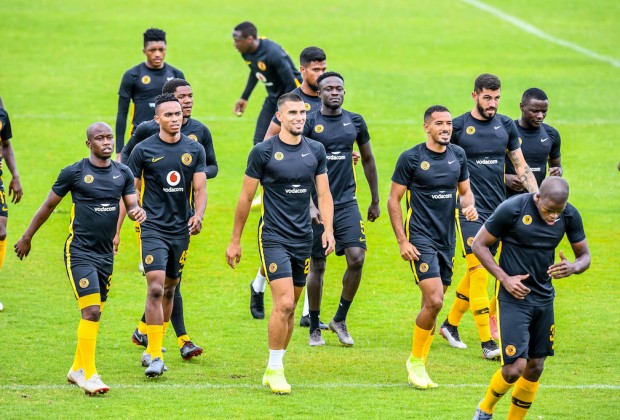 There were the inevitable mistakes at either end of the field though‚ including nervous moments at the back‚ one of which led to Cole Alexander’s 89th-minute equaliser‚ after Samir Nurkovic had headed Chiefs ahead in the 36th.

More concerning for Middendorp was that in a dominant display Amakhosi could not bury a string of clear chances‚ and earn a victory that could have placed six points ahead of second-placed defending champions Mamelodi Sundowns‚ who have a game in hand.

“It’s always painful to concede a goal at the end of the game. But it was more painful for me to see the moments where we hit the crossbar or did not take our advantages in the opponents’ side‚” said Middendorp. 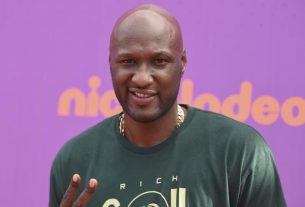 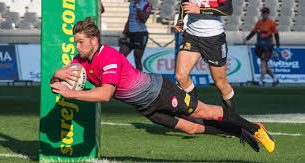 Pumas pack in quarantine for after positive Covid-19 tests 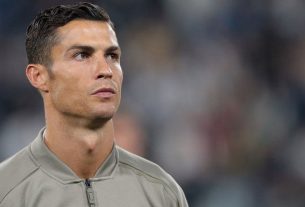