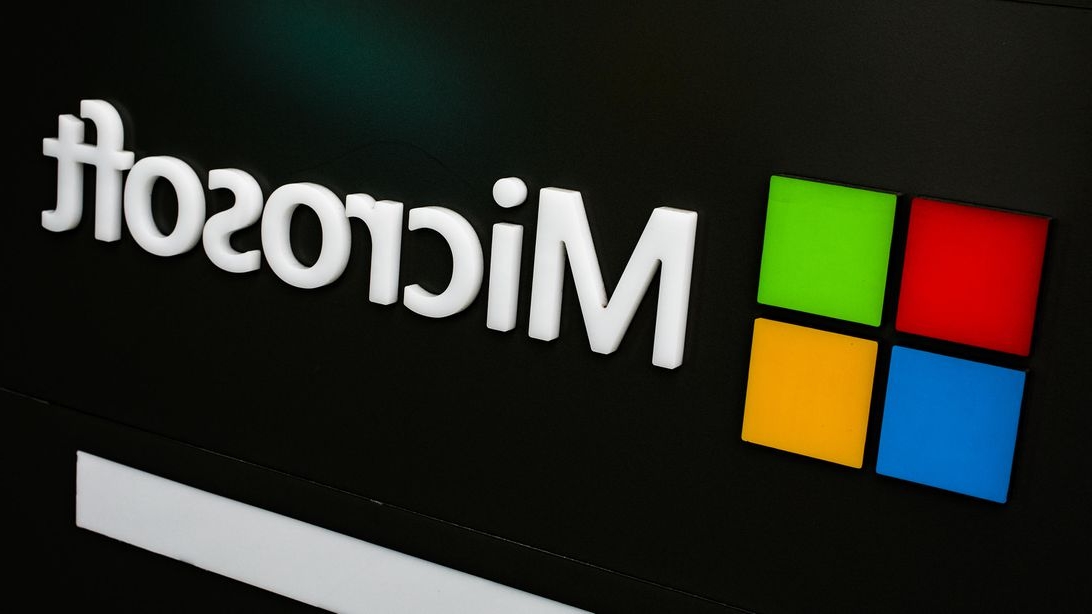 Microsoft has agreed to acquire ZeniMax Media, the parent company of Doom and Fallout studio Bethesda Softworks, for $7.5 billion in cash. 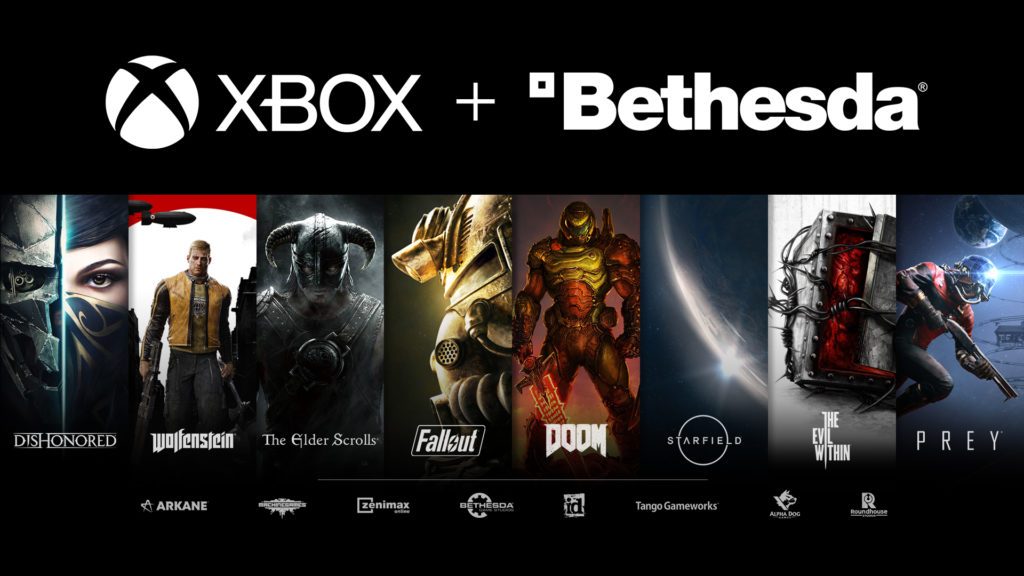 The news comes as Microsoft is gearing up to launch two new consoles, the Xbos Series X and the Xbox Series S. The companies have not confirmed how this might affect the launch of specific future Bethesda games across different platforms, including the Bethesda-published Arkane game Deathloop, which was once announced as a times PlayStation 5 and PC exclusive.

Microsoft plans to launch its next-generation consoles on November 10, and pre-orders open on September 22. 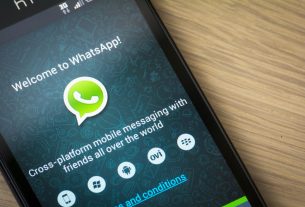 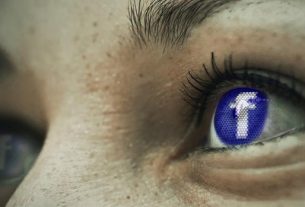 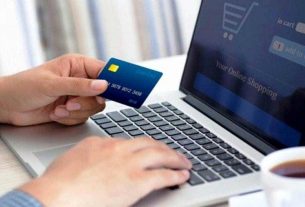