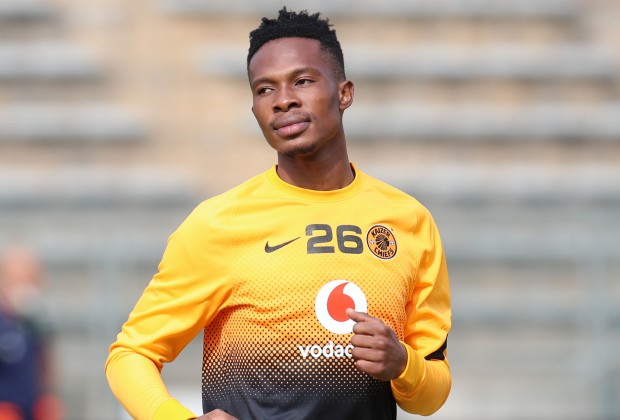 Are Kaizer Chiefs fans still aware there’s a player by the name of Sibusiso Mabiliso? Probably not. Such has been his struggle to find game time since joining Kaizer Chiefs from AmaZulu in July 2021.

Following his form from under Bennie McCarthy at AmaZulu in the 2019/20 season, 23-year-old Mabiliso was expected to make the Chiefs left-back position his own. 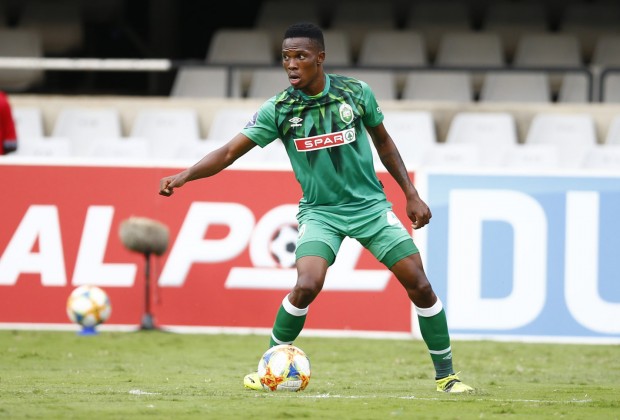 Unfortunately, he failed to get near Stuart Baxter’s team and later Arthur Zwane’s selections with just six appearances last season. Even worse, the first choice number three, Sifiso Hlanti, suffered a lengthy injury but Reeve Frosler was selected to take the position as a right-footer.

According to Mabiliso’s former coach at Platinum Stars, Cavin Johnson, the player should consider moving on if playing opportunities don’t come along.

“I got Mabiliso from the academy at Platinum Stars. I knew him then and he came into play for AmaZulu, and he played 35 games at 19-years-old,” Johson said.

“So, when I left, he was still there [and] they carried on playing him, even under Benni, when I wasn’t there. 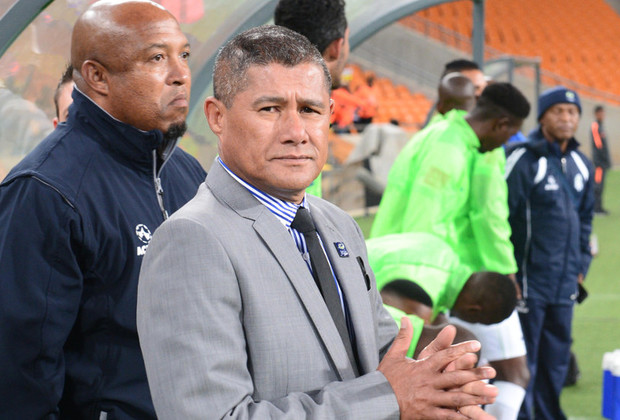 “Seeing that he went to Chiefs, I thought maybe it’s good for him. He went to Chiefs and struggled to get game time – from a 35-game player to only a few minutes.

“Yeah, it’s a different thing. It doesn’t pain me but it makes me think, what is he doing? And is Chiefs the right team for him to have gone to initially? There are a lot of questions you’ve got to ask.

“But my own advice to Mabiliso, he is still very young, what I say is, if Chiefs need to release him then so be it, but go to a team that’s going to play you because you can still show your quality. And Chiefs will take you back again. 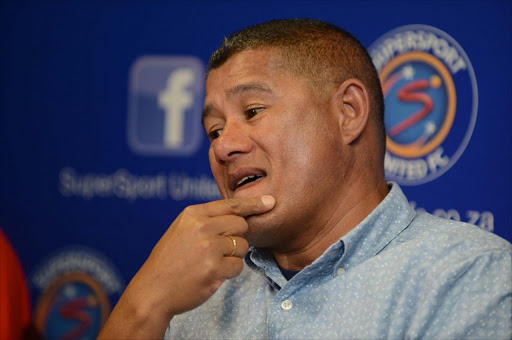 “Maybe the Chiefs jersey is a little bit too heavy for him to carry at the moment, and maybe he’s just not in the right company where he’s feeling comfortable like he was with me at AmaZulu.

“So, I’m not going to put it down to [whether he is] liked or not liked, I still think he’s a very good player,” concluded Johnson. 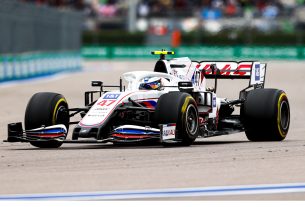 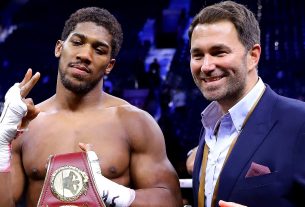 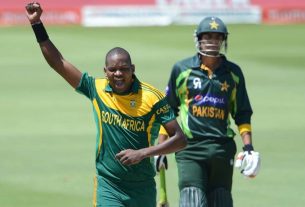