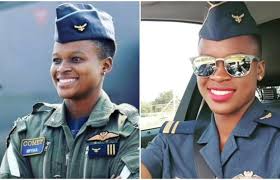 Mandisa Mfeka is making major waves in the aviation industry and across South Africa.

The 29-year-old grabbed headlines as she swooped over the Union Buildings at President Cyril Ramaphosa’s inauguration as part of the Hawks formation.

She’s been in the Air Force since 2008 and has flown countless hours.

But the animated Mfeka can’t contain her continued excitement for her profession.

eNCA’s Michael Appel caught up with her at Air Force Base Makhado.

And this makes it all worthwhile. We are here to salute our Commander-in-Chief – Major Mandisa Mfeka♥️ #PeoplesInauguration pic.twitter.com/cZ2zuE6rFX 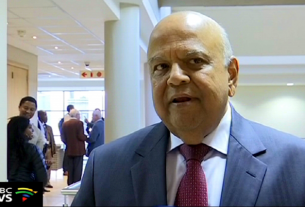 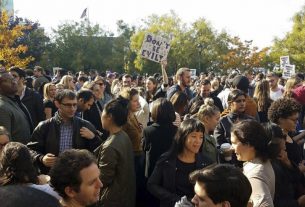 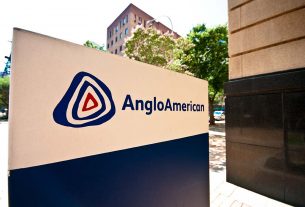 Amplats assures investors that water leak will be mended soon