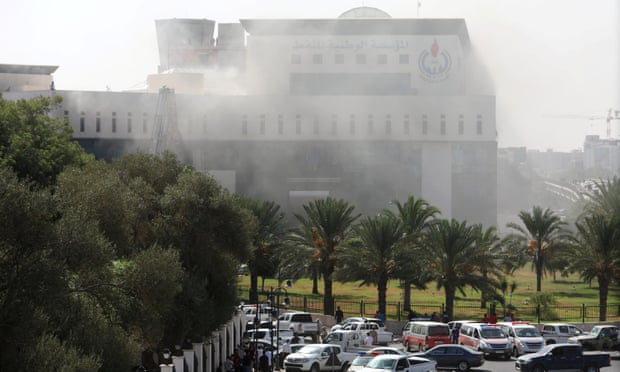 A group of masked gunmen have attacked Libya’s Oil Corporation Head Quarters. Witnesses say a blast was heard from inside the building.

Shots of gunfire were heard and a fire broke out. Security forces had surrounded the building to attempt to evacuate the civilians stuck inside.

“Three or five gunmen were shooting inside the building,” an NOC staff told Reuters after he said he had jumped out of a window to flee. “Several people were shot.” No deaths have been confirmed so far.

The wounded people that fled from inside the building were attended to by ambulances and paramedics that were on the scene.

This incident has come four months after suicide bombers struck the Libya electoral commission Head Quarters. 14 people were killed in this attack that was claimed by Islamic State. No one has come forward to claim this attack. 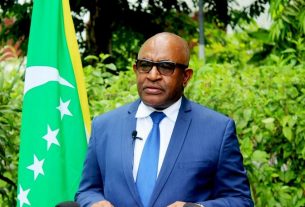 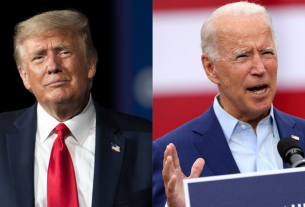 US Election 2020: Biden and Trump make final pitches to voters 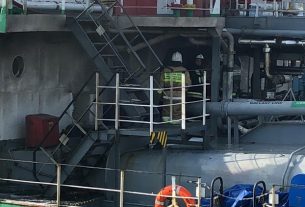 Three missing after blast on oil tanker in Russia’s Makhachkala