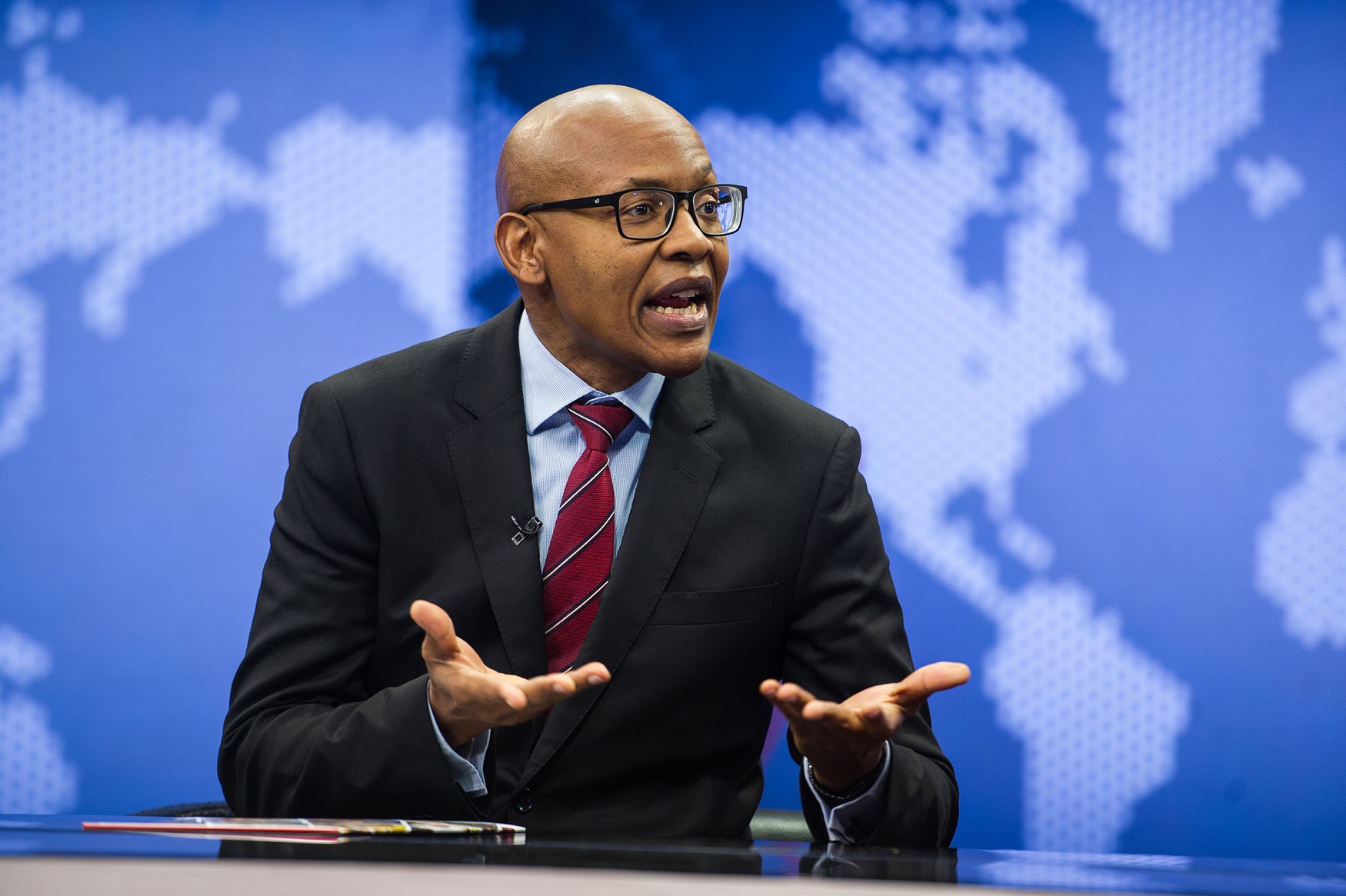 Manyi said that prison is no place for an elderly man. 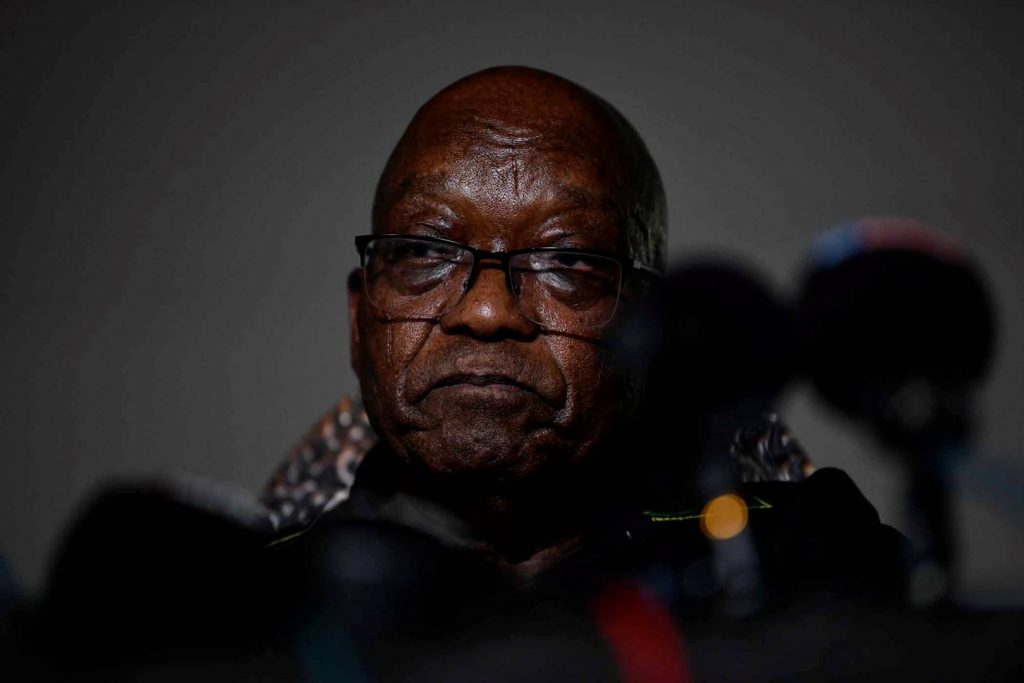 “President Zuma is a man with a strong heart,” Manyi says.

“But the present conditions are never good for a person approaching his 80th birthday.”

Manyi said Estcourt is one of the coldest places in KwaZulu Natal. 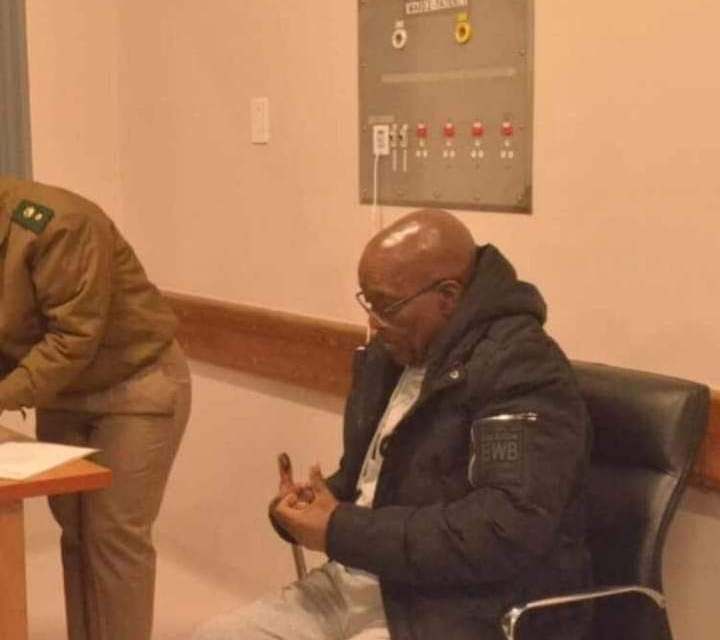 The former president is spending his second week in jail, a correctional facility in Estcourt, in KwaZulu Natal. 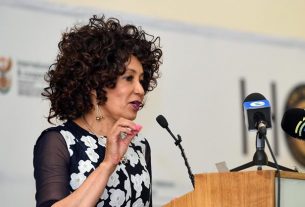 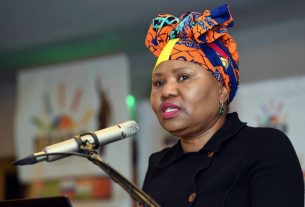 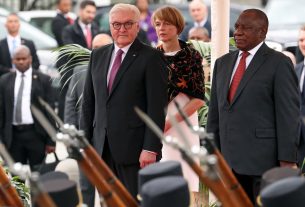