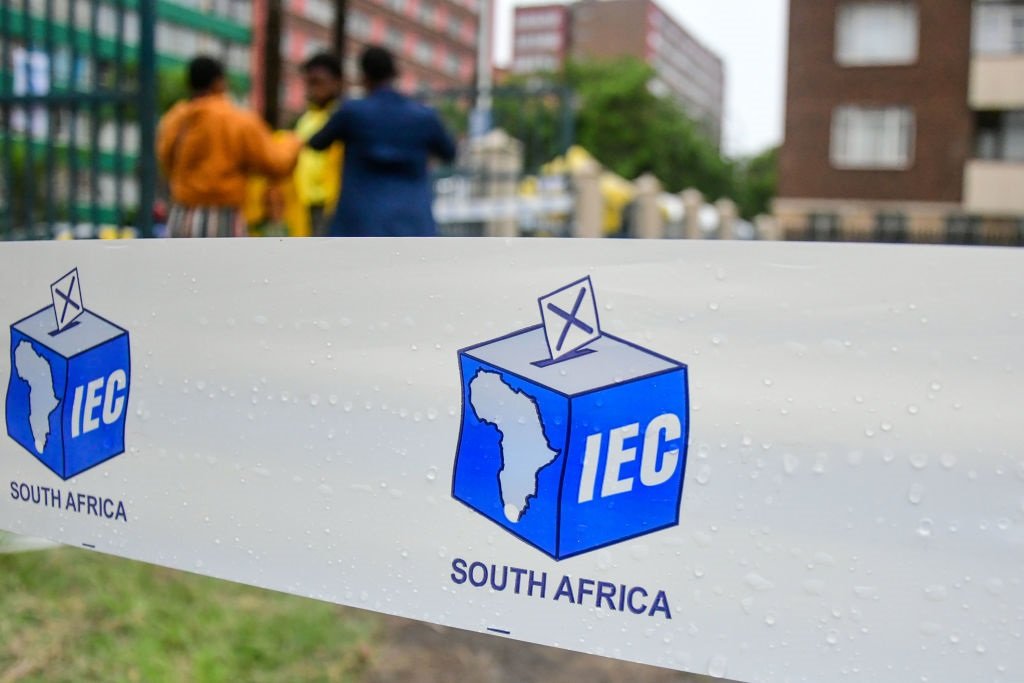 Johannesburg – The Independent Electoral Commission (IEC) said the allegations of bias and undue influence against it by political parties involved in the Constitutional Court application are ill-considered and dangerous.

In an answering affidavit submitted to the apex court on Monday, the IEC’s Sy Mamabolo dismisses the claims – made by the DA, the EFF and the IFP – before the Constitutional Court alleging that even the perception of the commission’s independence is compromised by the reopening of candidate nominations. 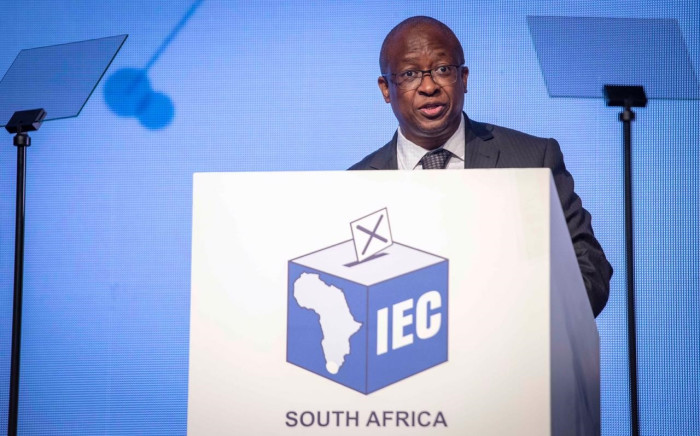 Mamabolo writes in the affidavit that insinuating bias against the commission, which is the only institution exclusively mandated to deliver free and fair elections, is a dangerous path to tread.

The DA and IFP claim that by reopening candidate nominations for the local government elections may benefit some parties more than others, with the IFP saying it would be benefitting the ANC.

The ANC stood to lose the chance to contest ninety-three municipalities had the IEC not decided to amend the elections timetable after the ConCourt order on the postponement of the elections. 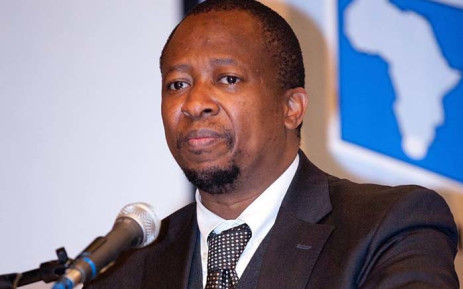 Mamabolo added that the allegation of perceived bias towards the ANC is mischievous and inconsistent with the commission’s objective conduct.

He said the reasons for the reopening the candidate nominations had nothing to do with the interests of any specific political party or parties but to honour its obligation to ensure that persons who are qualified and registered to vote for a municipal council, can exercise their right to be eligible to be a member of council. 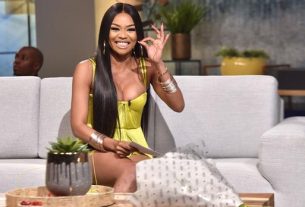 #BonangMatheba has to present herself in court TODAY to avoid arrest 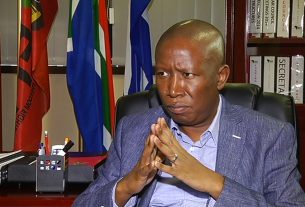 Malema: ‘When it comes to my wife and kids, I shoot to kill’ 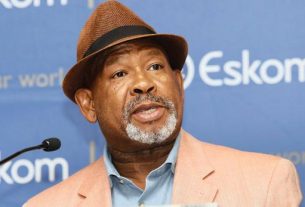 #StateCaptureInquiry: Eskom board chairperson Jabu Mabuza to testify on Friday