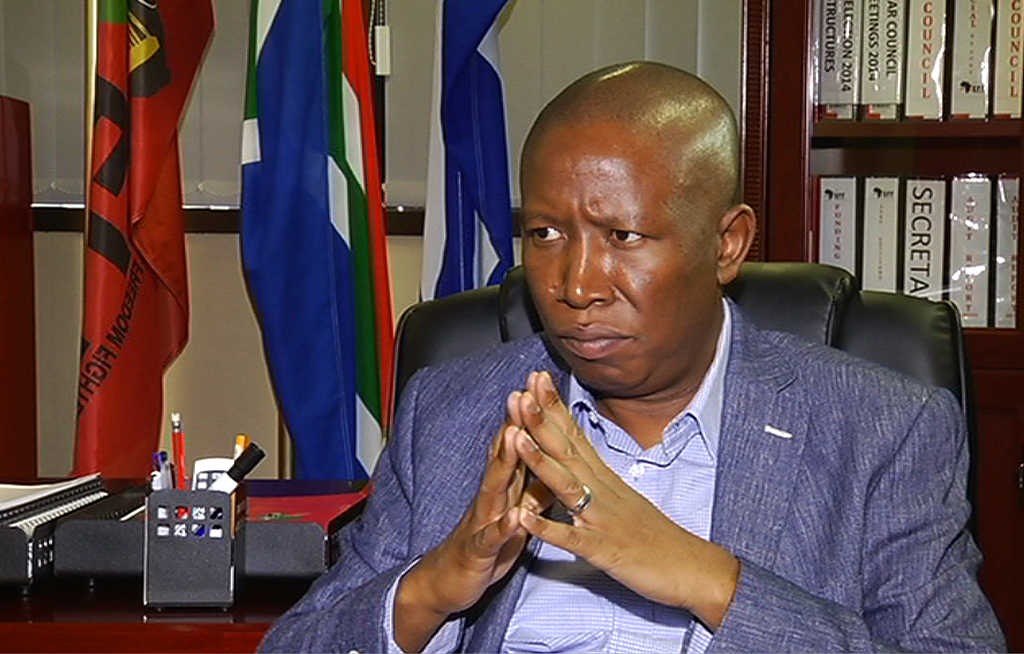 Malema said since Pauw shared his wife’s residential address on twitter, “strange cars started parking outside the house and drive away”.

He warned that “when it comes to his wife and kids, he shoots to kill”.

The author of The President’s Keepers had posted a Google Earth satellite photo of the complex where Malema’s wife is believed to stay, after it was reported that the complex belongs to self-confessed cigarette smuggler Addriano Mazzotti.

Pauw has since deleted the post. He says this was after an appeal from South African National Editors’ Forum.

#Malema: “I still have bodyguards, and now my wife says strange cars are parking outside the house. And then driving away. Nobody must come there. When it comes to my wife and kids, I shoot to kill” @eNCA

#Malema: “how is it ok for @Jaqqs publish where my wife lives? Wait until I involve his wife. I won’t do it through a tweet. “ @eNCA 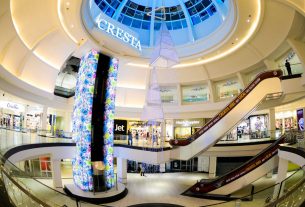 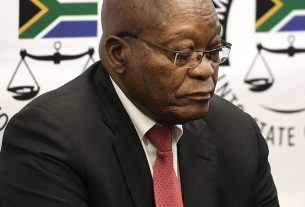 Will Zuma have his day in court? 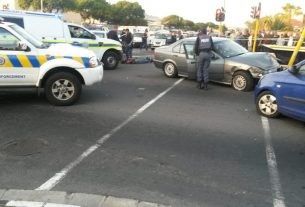