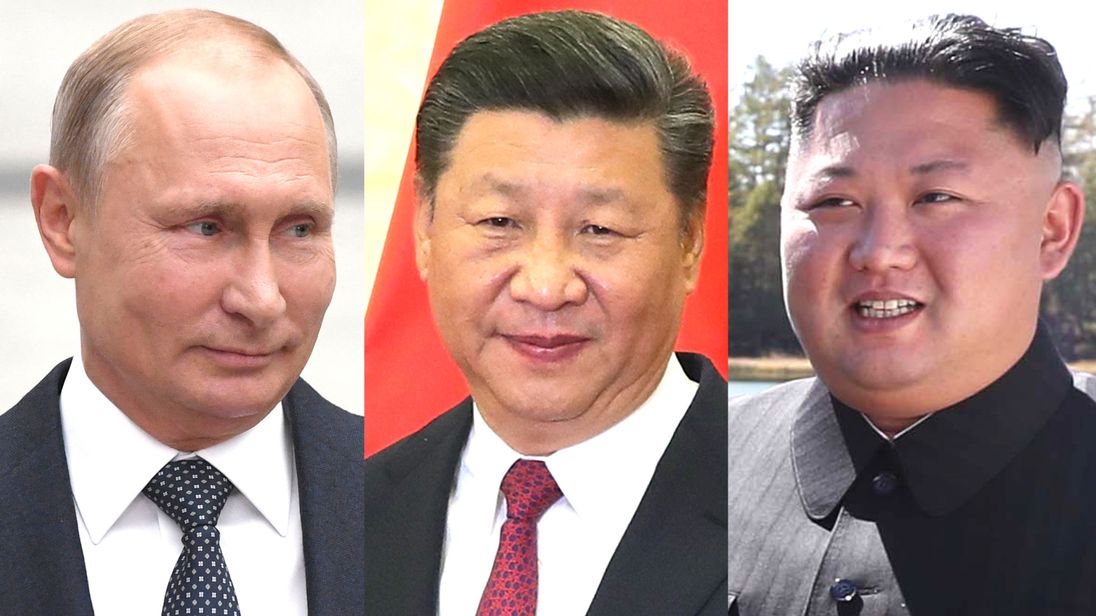 There is “little doubt” a major life-threatening cyber attack on the UK may take place in the near future, the National Cyber Security Centre (NCSC) has warned.

In its second annual review, published on Tuesday, the NCSC revealed it has handled more than 10 attacks a week in the past two years , most of which were traced back to “nation states in some way hostile to the UK”.

From the time the National Cyber Security Centre started operating fully in 2016 it has handled 1,167 cyber incidents, including 557 in the last 12 months alone.

Most of the attacks were conducted by groups of computer hackers directed, sponsored or tolerated by the governments of those countries,” writes Ciaran Martin, CEO of the NCSC. These groups are the biggest and direct cyber threat to national security in the UK.

However, Mr Martin warned that such an attack was highly likely.

“I remain in little doubt we will be tested to the full, as a centre, and as a nation, by a major incident at some point in the years ahead,” he said.

Category-one attacks are “national emergencies, causing sustained disruption of essential services, leading to severe economic or social consequences – or to a loss of life”, the NCSC said.

The WannaCry malware attack on the NHS is the most common cyber attack on the UK. It was classed by NCSC as a category two attack, defined as having “a serious impact on a large portion of the population, economy or government”.

The Department of Health revealed last week that the WannaCry attack, which affected at least 80 out of the 236 hospital trusts across England, as well as a further 595 GP practices, cost the NHS a total of £92 million – including £72m for IT support.

Park Jin Hyok, a 34-year-old North Korean was identified by US authorities as being part of the group behind the ransomware.

And in 2017, the Ministry of Defence issued warnings about a Chinese espionage group known as APT10 hacking IT suppliers to target military and intelligence information.

Mr Martin describes nation state activity as “the most acute threat”, but says the most “chronic” risk comes from “high-volume cyber crime”, which is handled by the National Crime Agency (NCA). 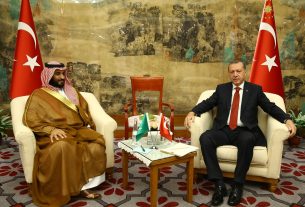 The Prince and the President: Khashoggi Case Raises Saudi-Turkey Tensions 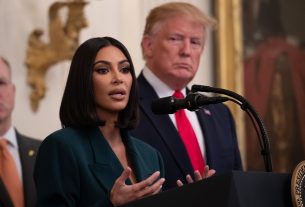 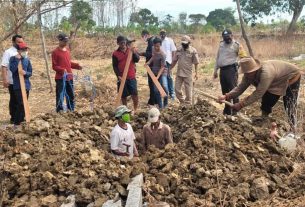