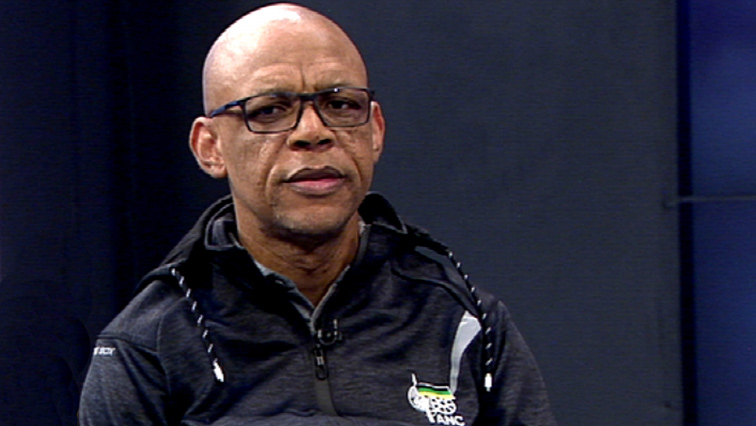 Kgoerano Kekana, who was allegedly sexually harassed by ANC national spokesperson Pule Mabe is planning on seeking relief from the CCMA.

This follows the clearing of Mabe by an internal ANC committee of sexual harassment charges.

Kekana says that only one of eight witnesses who would have corroborated her testimony were called by the panel and that she had to go to great lengths to explain herself.

In a statement, she says she is exploring other avenues to get relief.

She says, “The question which I am posing to myself and if given an opportunity to ask, I will ask the panel given another chance, what kind of evidence were you looking for because as a person or woman what did they want from me. Did they want me to show them finger-prints on my body or CCTV footage because even from the testimony which was given by other witnesses, none of them has placed me outside the room.”

“For the mere fact that they even say its not even allowed on staff workers room, so all these things that they have said, how do they come to the determination that there isn’t any evidence.” 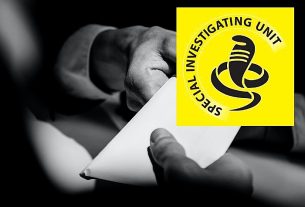 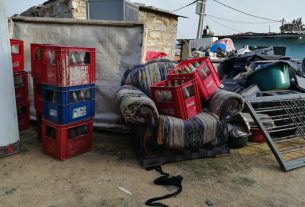 How expropriation without compensation works in Alexandra 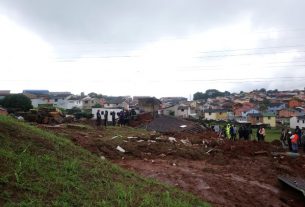