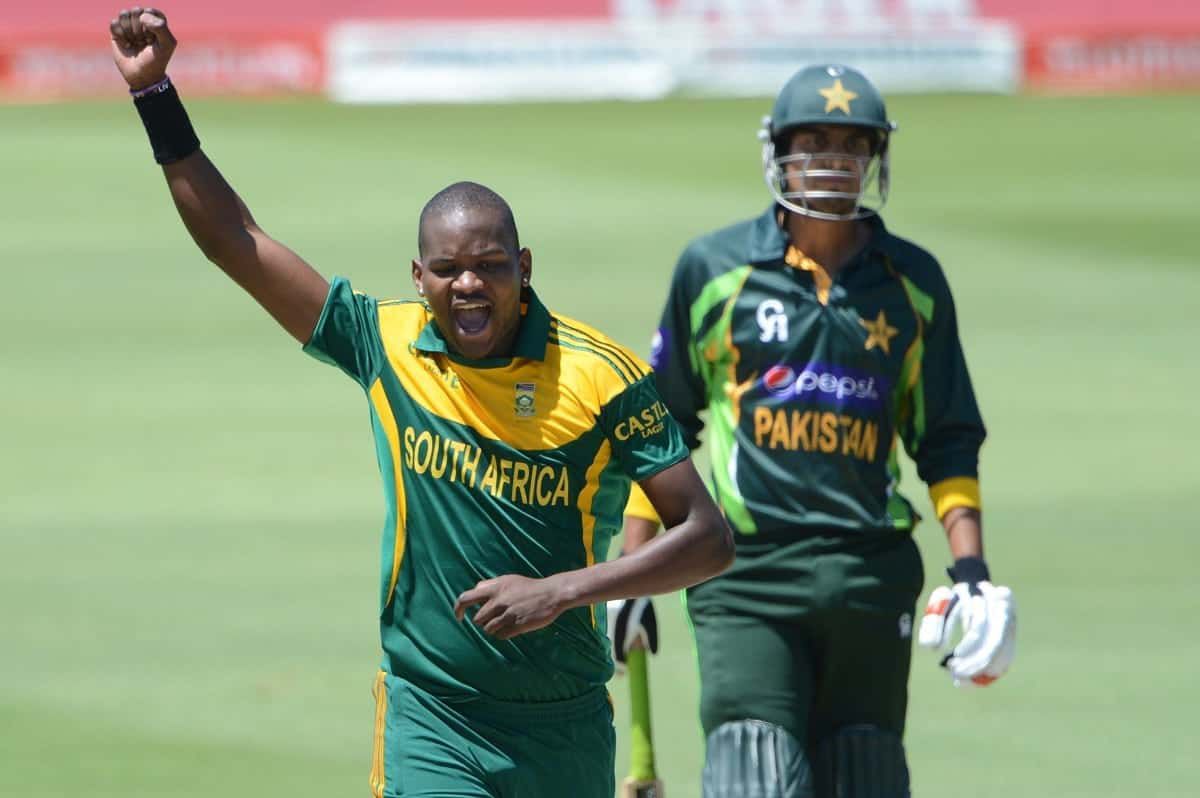 Former Proteas fast bowler Lonwabo Tsotsobe has recalled some of the racism he was subjected to as a black player in the national cricket environment.

He was due to take the stand this week, but the CSA interim board sensationally – and perhaps expectedly – late on Sunday issued a statement indefinitely postponing the SJN transformation project on the eve of the start of its public hearings which were scheduled to commence on Monday morning. 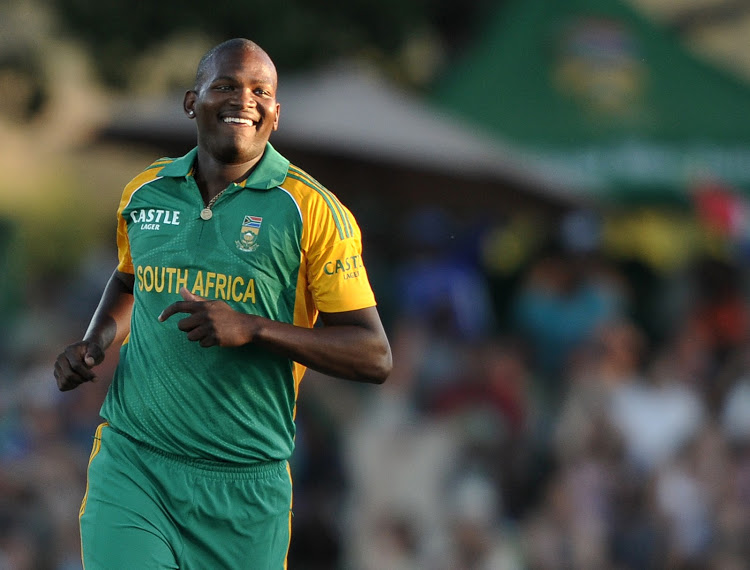 Tsotsobe was one of seven players banned from cricket five years ago due to his alleged involvement in match-fixing.

“As a pre-cursor to the whole match fixing saga it is important to give context to the life of a player of colour in a white dominated sport,” read his submission.

“Being a person of colour in cricket has never been an easy road to navigate. I was exposed to resistance, discrimination and victimisation of inconceivable proportions. 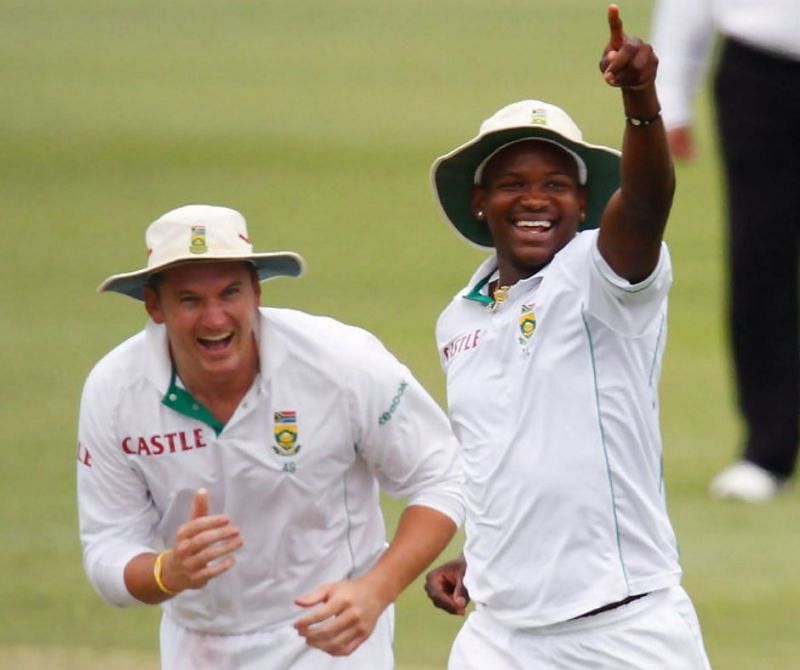 “Even through that adversity and antagonistic environment, I dug deep and produced results during match day, even smiling and hugging the same perpetrators of the evil deeds.

“I will share one or two occurrences that might open your eyes. When I was initially selected to represent the Proteas on tour, I had to carry the bags of senior players onto the bus. At the time I thought it was part of an initiation extended to any new player in the team.

“To my astonishment, later when I became a senior player, none of the newly selected white players were subjected to the so-called initiation practice.

“There was also an occasion when my mother was kicked out of the presidential suite at the stadium and the reason given was that the suite was full with white families.

“However, I did not take this blatant racially motivated act lying down. I remonstrated and told them that I will not grace the field and play unless my mother was afforded the same treatment and status just like the white folks. After such an argument she was allowed into the suite. 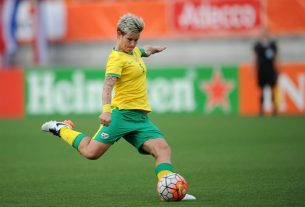 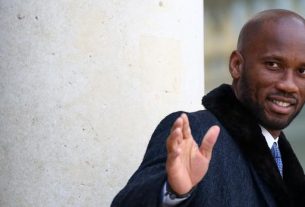 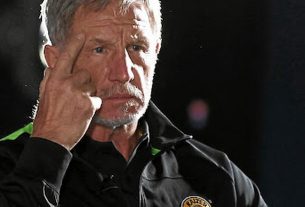