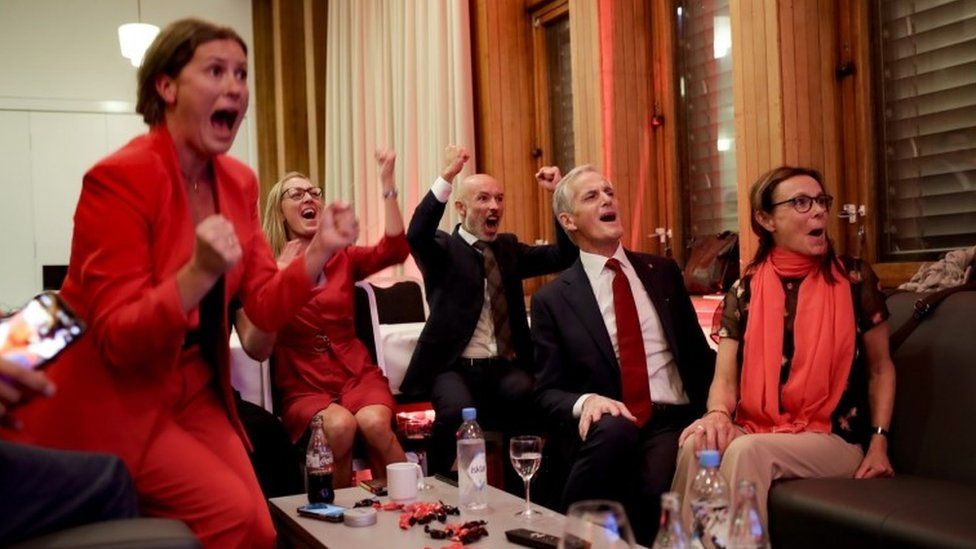 The prime minister has conceded victory after Monday’s election, paving the way for a centre-left coalition.

“We did it,” said Labour leader Jonas Gahr Stoere, who will now try to form a government. 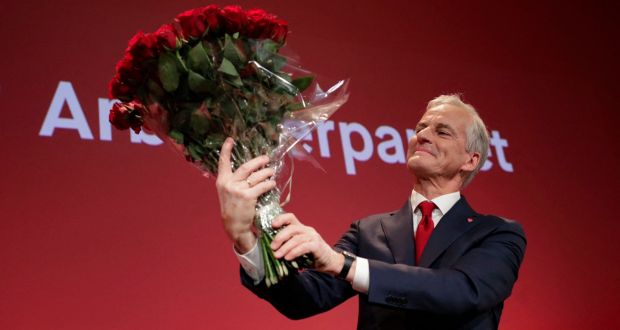 The campaign in the run-up to the vote was dominated by climate change and Norway’s oil industry.

Norway’s biggest export is oil and the green party campaign to close production down in a few years to curb the country’s carbon emissions.

A Stoere-led government will mean that all the Nordic countries are governed by Social Democrat centre-left parties.

Labour won 48 of the 169 seats in parliament, which is one seat less than in 2017, but Solberg’s Conservatives lost nine seats and now have 36. 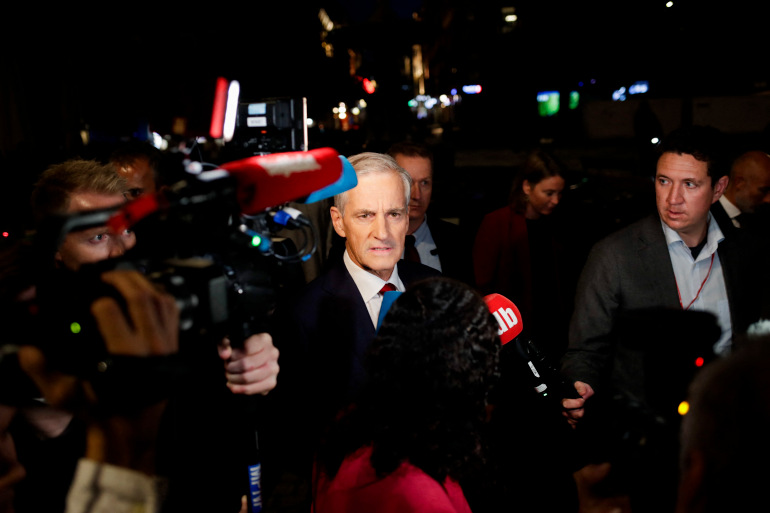 Stoere is now expected to enter coalition talks with Labour’s preferred allies, the Centre Party and Socialist Left, to secure a majority in parliament. The largely rural Centre Party was one of the night’s biggest winners with 28 seats.

“As the biggest party, we will make sure that Norway will get a new government and a new course,” the Labour leader said in a speech to party members.

“In the coming days, I will invite the leaders of all parties who want a change.” 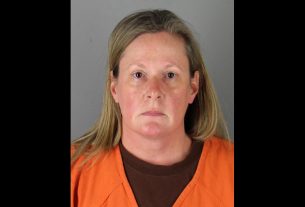 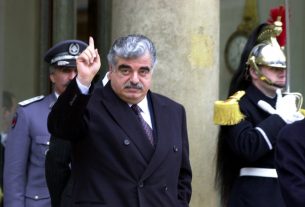 Rafik Hariri: Verdict due over assassination of Lebanon ex-PM 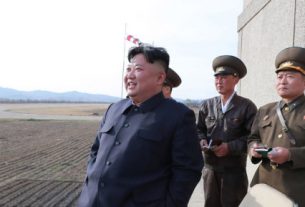