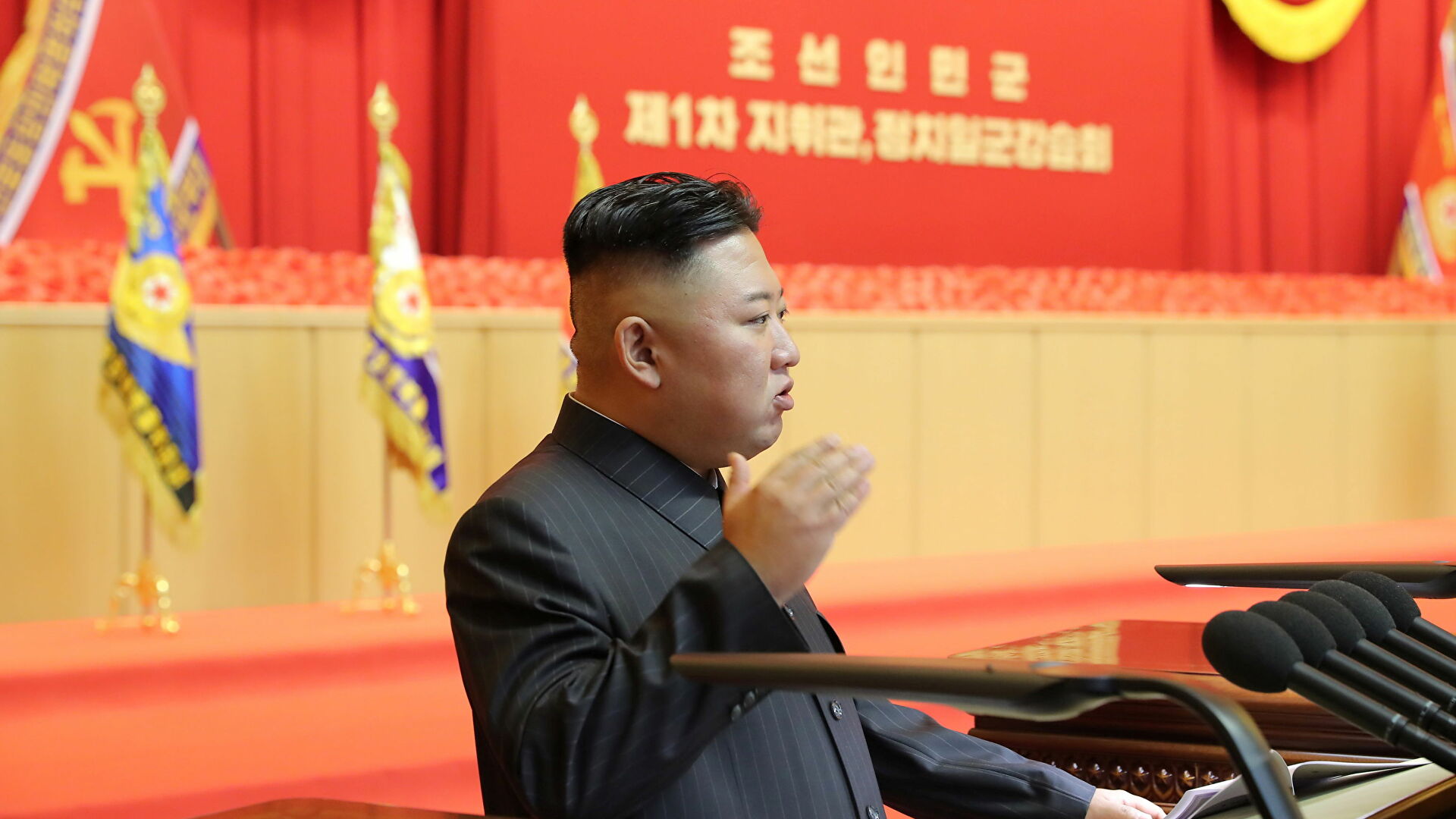 North Korea’s leader has vowed to build an “invincible military” in the face of what it says are hostile from the United States, said state media.

Jong-un added that weapons development was for self-defence, and not to start war.

He made the comments are a rare defence exhibition while flanked by a variety of large missiles.

North Korea has recently tested what it claims to be new hypersonic and anti-aircraft missiles. 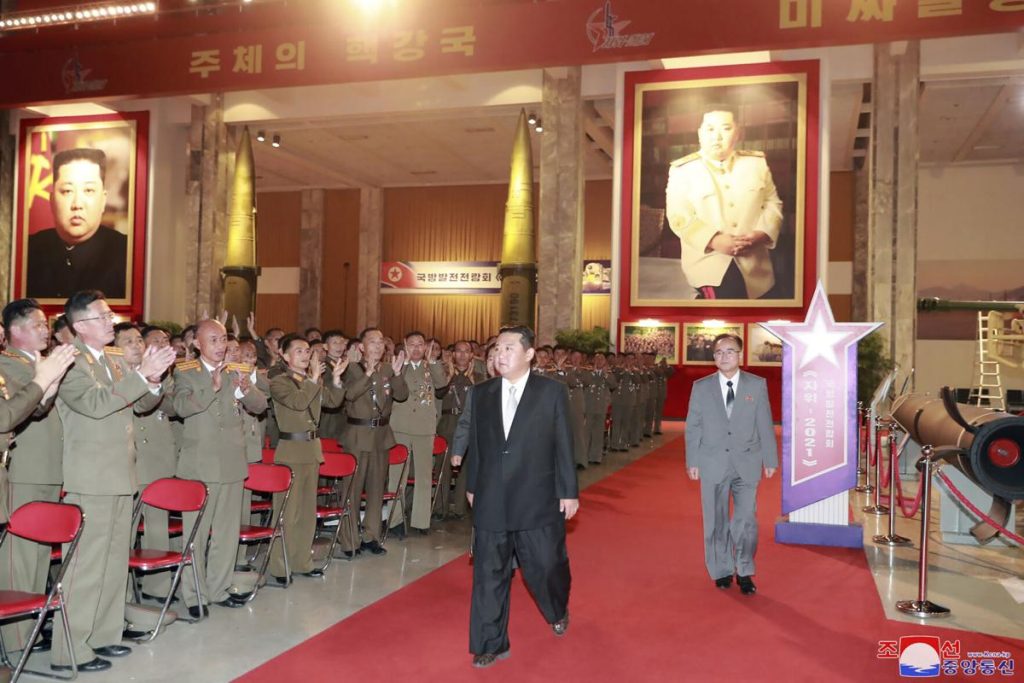 Meanwhile, the south has recently tested its own submarine-launched weapon.

In his speech at the Self-Defence 2021 exhibition held in the North’s capital, Pyongyang, Jong-un addressed the military build-up in the South and said that North Korea did not want to fight its neighbour.

“We are not discussing war with anyone, but rather to prevent war itself and to literally increase war deterrence for the protection of national sovereignty,” said Jong-un. 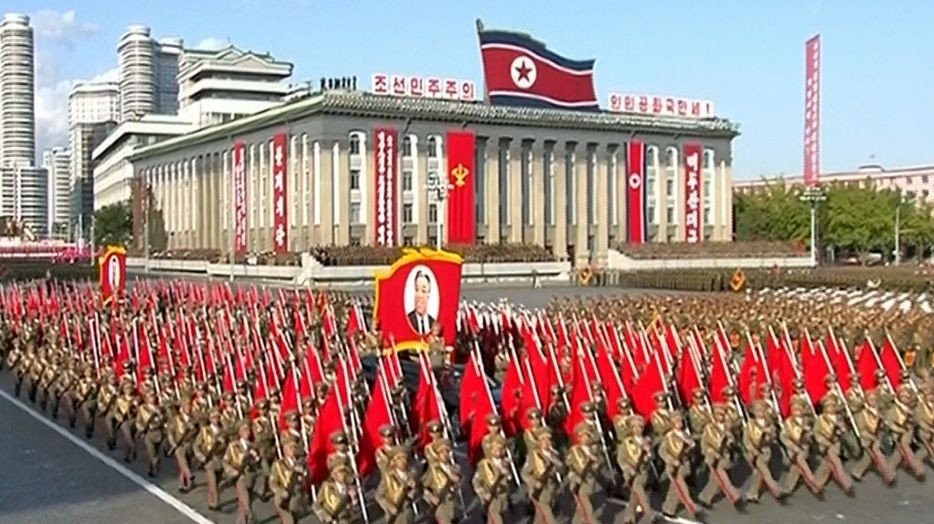 Jong-un, surrounded by an array of military hardware including tanks, accused the US of stocking tensions between North and South Korea.

He said there was “no behavioral basis” to make North Korea believe that the US was not hostile.

The US under President Joe Biden has repeatedly said it is willing to talk to North Korea, but has demanded Pyongyang give up nuclear weapons before sanctions can be eased. North Korea has so far refused. 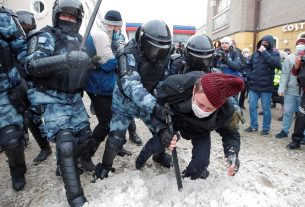 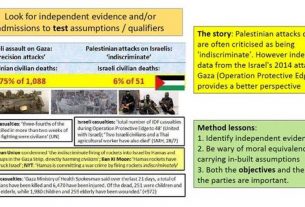