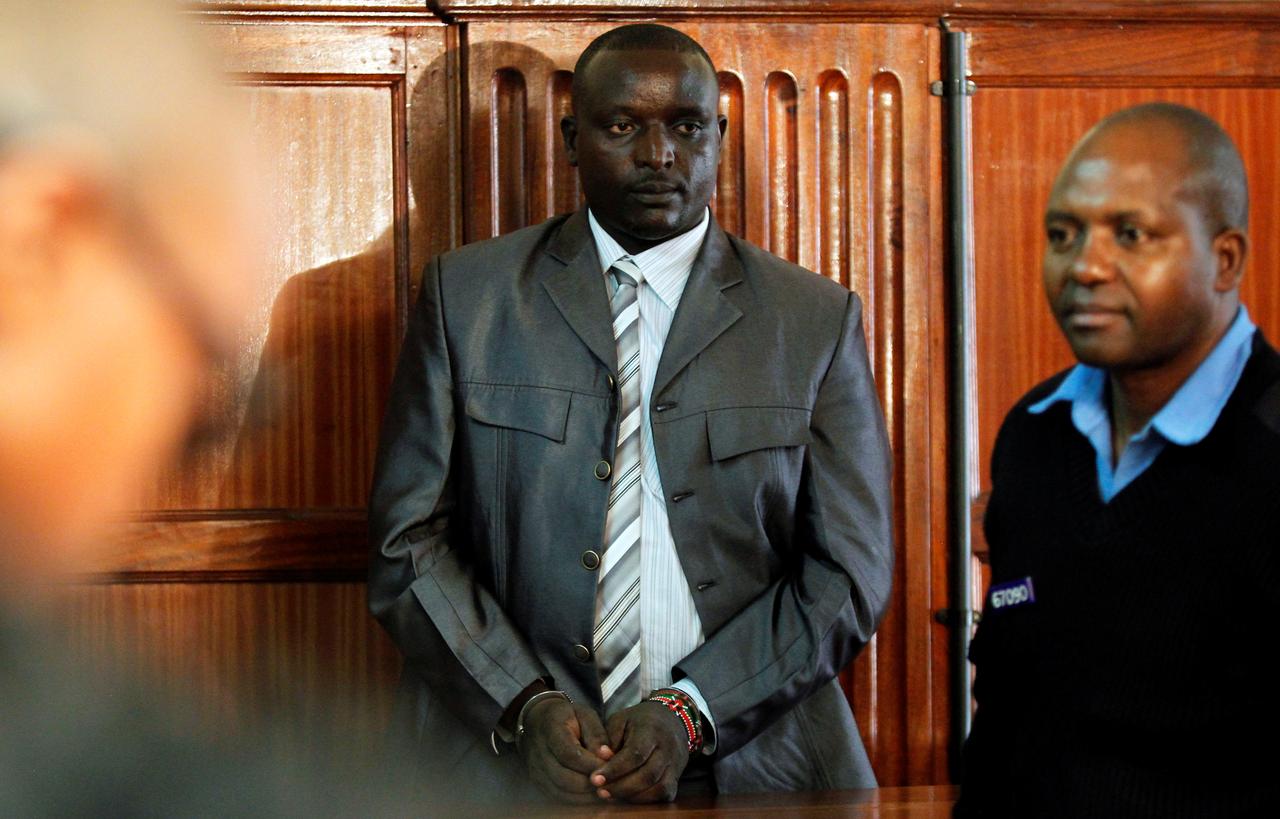 A Kenyan policeman who was to appear in court over the killing of a boy in the capital Nairobi during a curfew has been taken for a mental assessment.

The prosecution on Thursday said the officer Duncan Ndiema Ndiwah would appear in court on Friday instead.

The office is charged with the killing of Yassin Moyo. 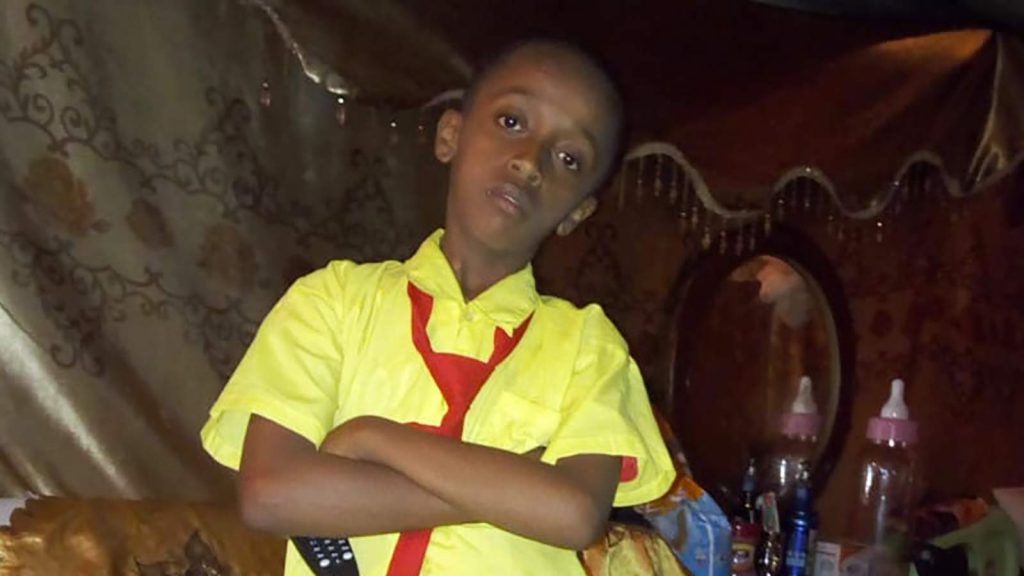 The boy was watching a police patrol enforcing a 7pm curfew – brought in to restrict the spread of coronavirus – from the balcony of his parents’ house when he was shot.

The policeman was expected to plea on Thursday but then the prosecution said he needed to do a mental assessment first.

The officer is among the six others who were recommended to be charged with murder and assault, for their alleged involvement in shootings while enforcing restrictions. 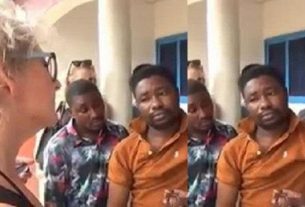 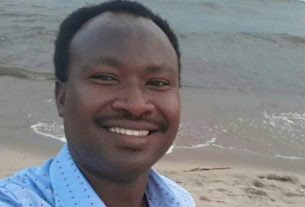 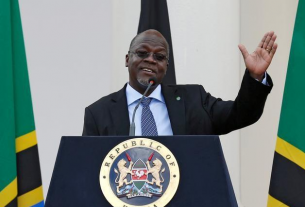