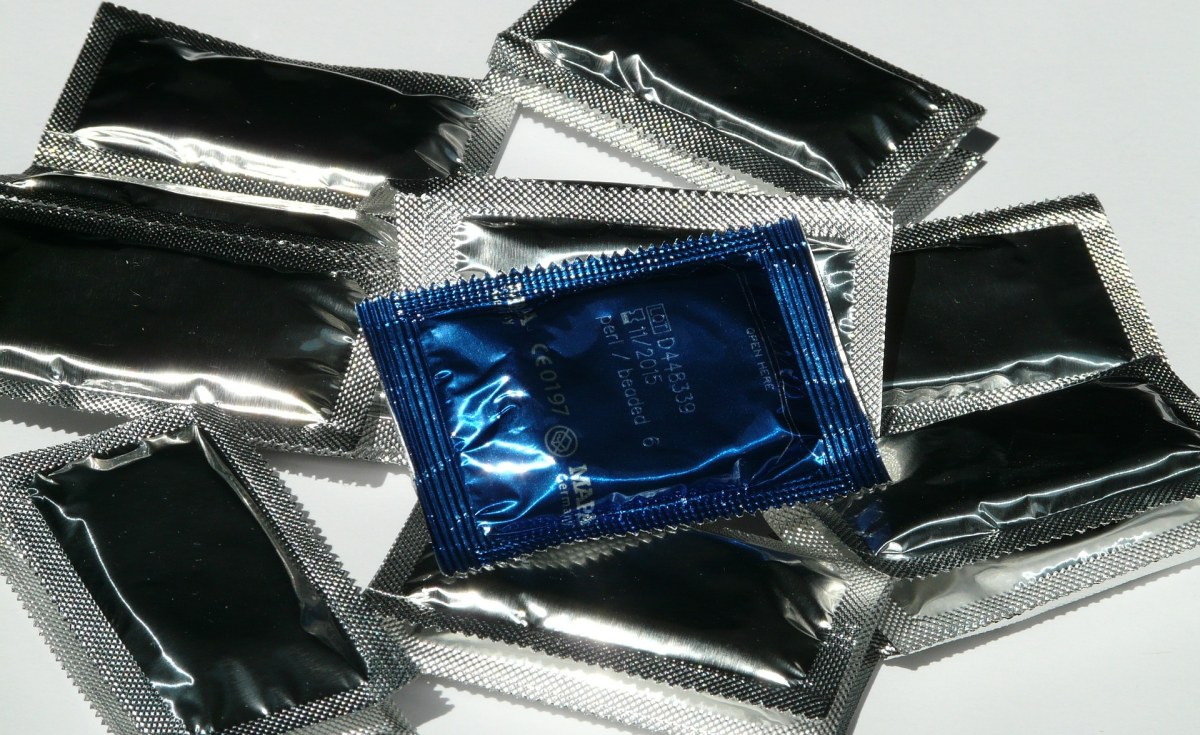 The health authorities in Kenya have urged people to use other alternatives as the country is experiencing a shortage of condoms.

Restaurants, hospitals and other public facilities have not had free condoms in their toilets for people to take. 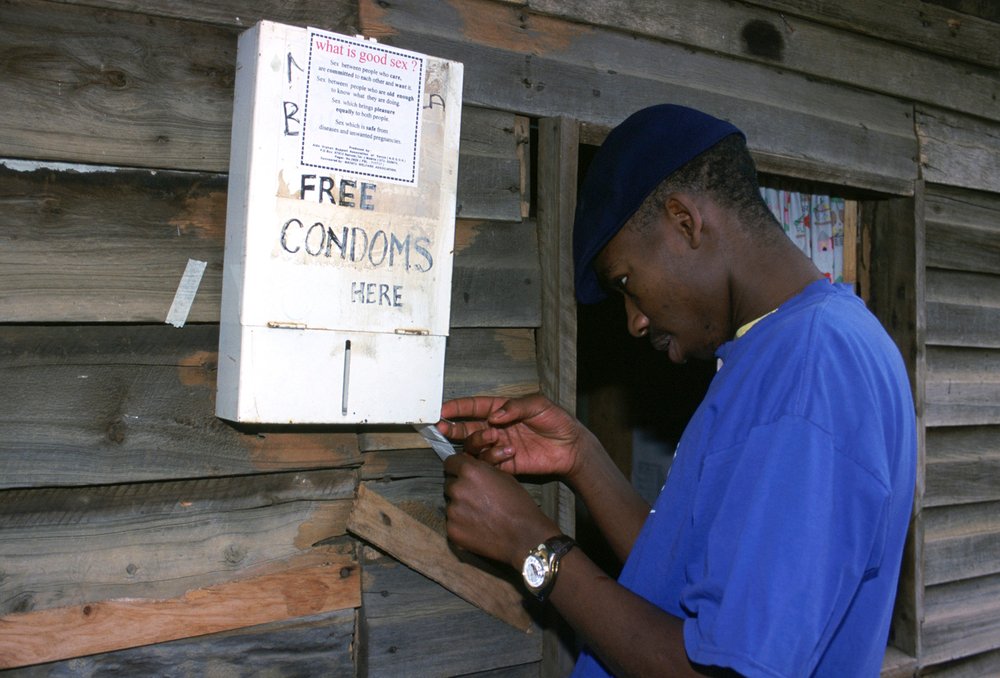 A government agency, the National Aids and STIs Control Programme (Nascop) has expressed concern over the shortage.

The shortage has been attributed to high taxes imposed on condoms event though they are usually donor funded. 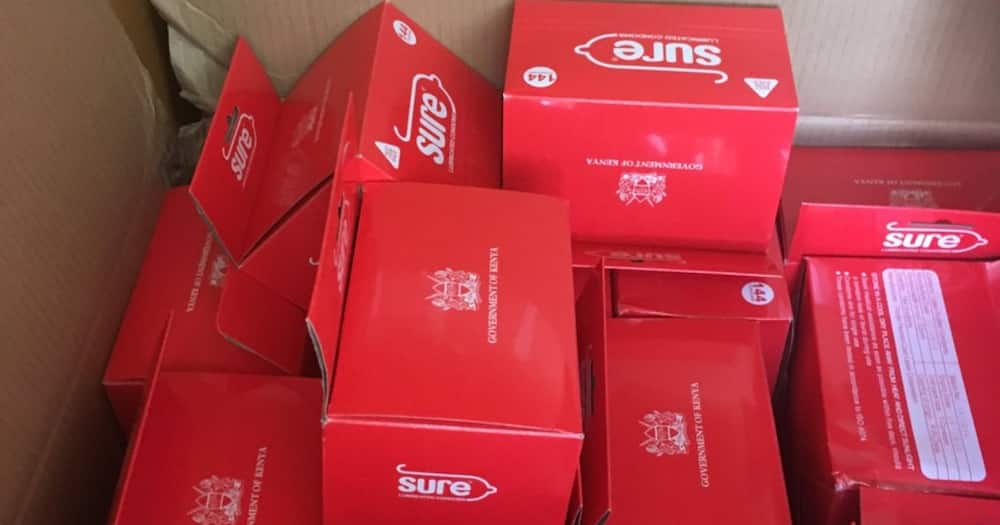 Earlier this year, a tax dispute between the government and donors who import anti-HIV drugs led to a shortage of the commodity.

Kenya needs 455 million condoms annually while the government only provides 1.6 million per month. 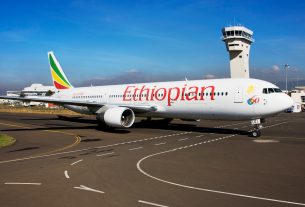 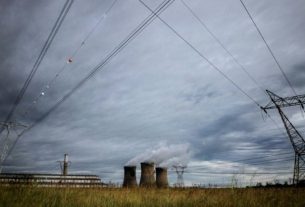 ‘Lies have short legs,’ says Zim’s energy minister as he shares proof of payment to Eskom 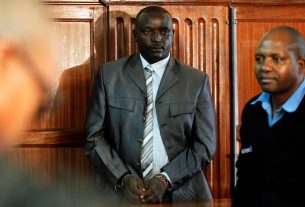