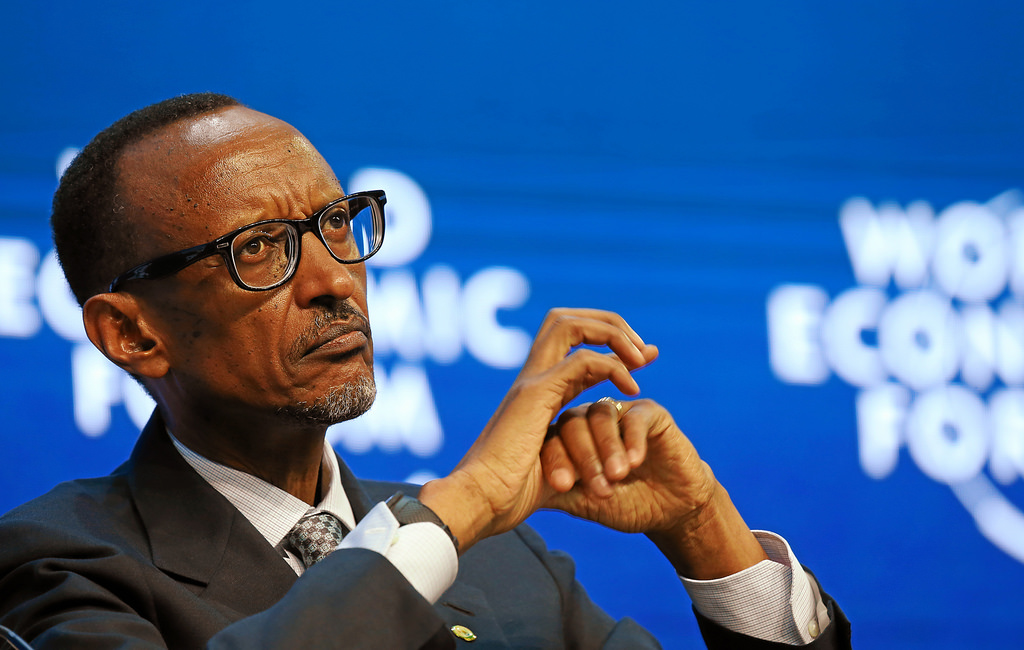 The Rwandan authorities have denied widely shared claims on social media that President Paul Kagame had order the deportation of 18 Chinese nationals.

A tweet falsely claiming this was shared more than 5,000 times.

President of Rwanda General @PaulKagame has ordered for immediate deportation of 18 Chinese nationals, "the 18 investors were found guilty of mistreating Rwandan workers and grubbing land on which they operated their business". President Kagame said. pic.twitter.com/9MGtSS80Y8

The claim, however, is not true and is more than two years old.

Government spokesperson Yolande Makolo has flagged it as fake on her Twitter account in response to a query by a South African journalist.

This is not the first time Makolo has had to correct this claim. A similar assertion was circulating in 2020 prompting her to deny it back then.

No such thing happened and no such words were ever spoken by the President. Fake news, to be ignored. pic.twitter.com/IhKnJYgehR

The latest report has been slightly modified with few words changed but carries the same message. It also has a grammatical error, using “grubbing land” instead of “grabbing land”.

It is not clear why the claim has resurfaced now. In April, a Chinese engineer was jailed in Rwanda for physically abusing local workers. 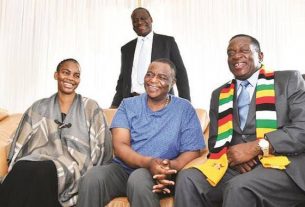 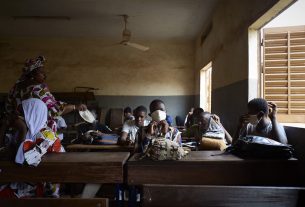