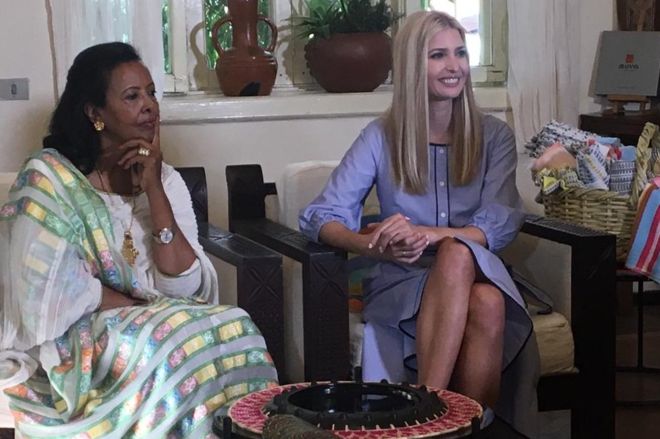 President Donald Trump’s eldest daughter, Ivanka Trump, is in Ethiopia to promote a US government initiative aimed at advancing women’s participation in the workplace.

The initiative aims to benefit 50 million women in developing countries by 2025.

The US policy in Africa under President Trump has prioritised the war on terror and checking the influence of China.

When his administration’s long-delayed policy on Africa was finally unveiled at the close of 2018, many observers of the continent were quick to point out that it did not include the favoured American staples: promotion of democracy, free and fair elections, political and civil rights.

The Women’s Global Development and Prosperity (W-GDP), which was launched in February, coincides with President Trump’s proposed cuts to foreign aid, and a ban on US aid to health groups that promote or provide abortions.

The W-GDP initiative aims to train women worldwide to help them get well-paying jobs.

The 16-year-old company, which exports clothes to the local and international markets, was founded by Sara Abera, who gave Ms Trump a tour.

According to the W-GDP’s website, low participation of women in the formal labour markets impedes economic growth and poverty reduction in developing countries.

The project is financed by a $50m (£38m) fund within the US international development aid agency (USAid).

“Fundamentally we believe that investing in women is a smart development policy and it’s smart business. It is also in our security interests because women when they are empowered they foster peace and stability and we have seen this play out time and time again,” Ms Trump said as she met women working in the coffee industry.

Ms Trump, who serves as an adviser to her father, will also attend a World Bank policy summit while in Ethiopia.

She will visit Ivory Coast later in the week and is set to visit a cocoa farm, as well as participate in a meeting on economic opportunities for women in West Africa.

She tweeted ahead of the trip that she was “excited”.

The Trump administration’s policy in Africa has focused on the war on terror and trying to manage the growing political and economic influence of China and Russia on the continent.

It has, however, backed democratic reforms in countries like Ethiopia where Prime Minister Abiy Ahmed has implemented a series of progressive changes including the normalisation of relations with Eritrea after a bitter border standoff going back two decades.

The US also recently backed pro-democratic protests in Algeria and Sudan.

Mr Trump, however, upset many in the continent last year after he reportedly used the word “shithole” to describe African nations. 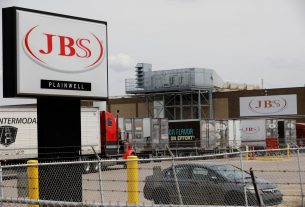 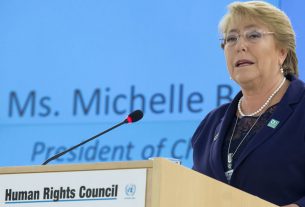 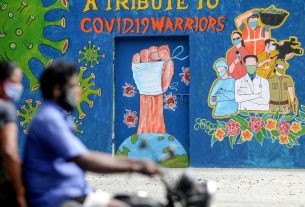