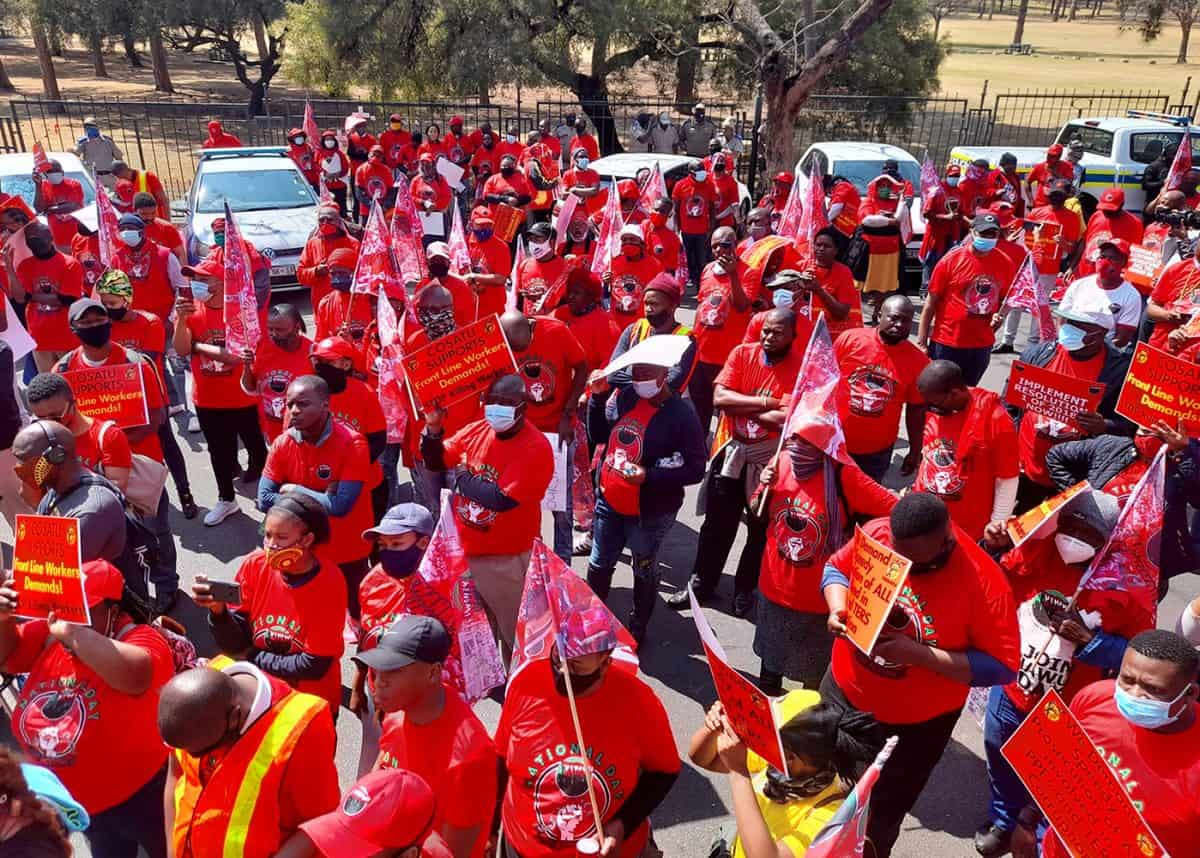 Johannesburg – The National Employers Association of South Africa (Neasa) has criticised Cosatu, saying that its ability to impact the national discourse, had vanished entirely.

The association said that more than 83% o staff reported for duty, ignoring a plea by the federation to stay home and withdraw their labour during its national strike on Thursday. 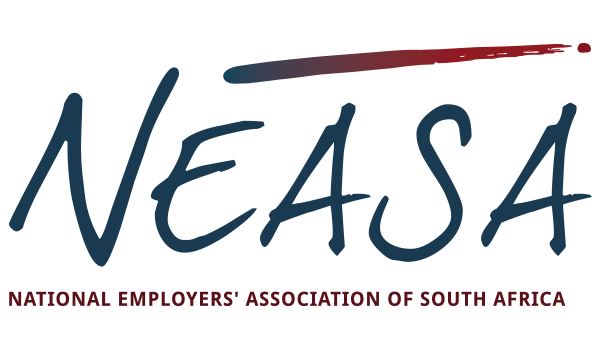 Neasa conducted a survey with 191 firms to determine whether the Cosatu protest had any effect on business.

Despite the shortage of supporters, the federation said that its message to the public and private sector was well received.

The aim of the strike was to put pressure on government and the private sector to address corruption, unemployed and retrenchments. 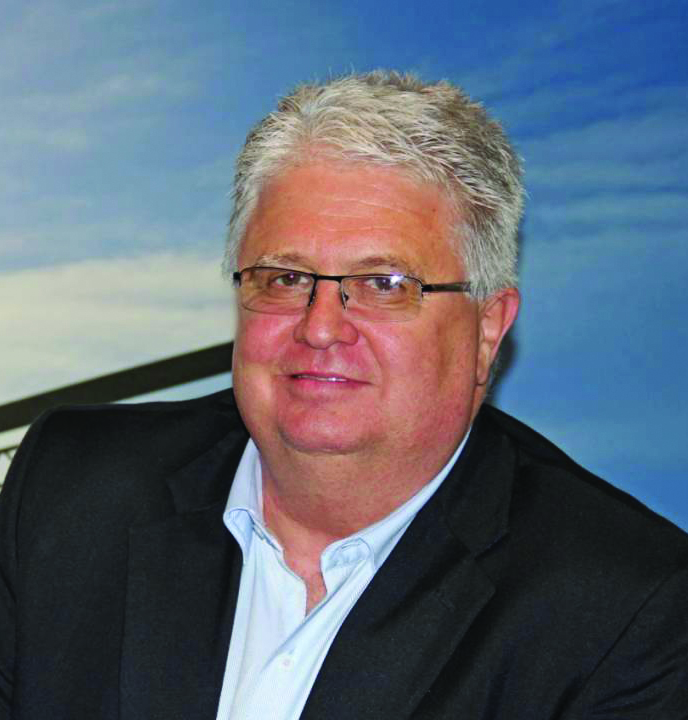 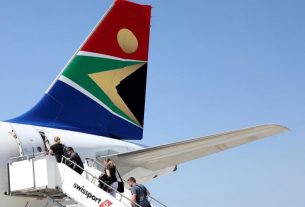 R5bn more needed to get SAA back in sky 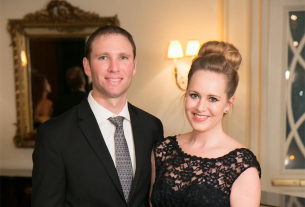 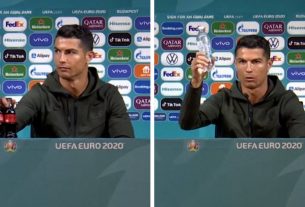