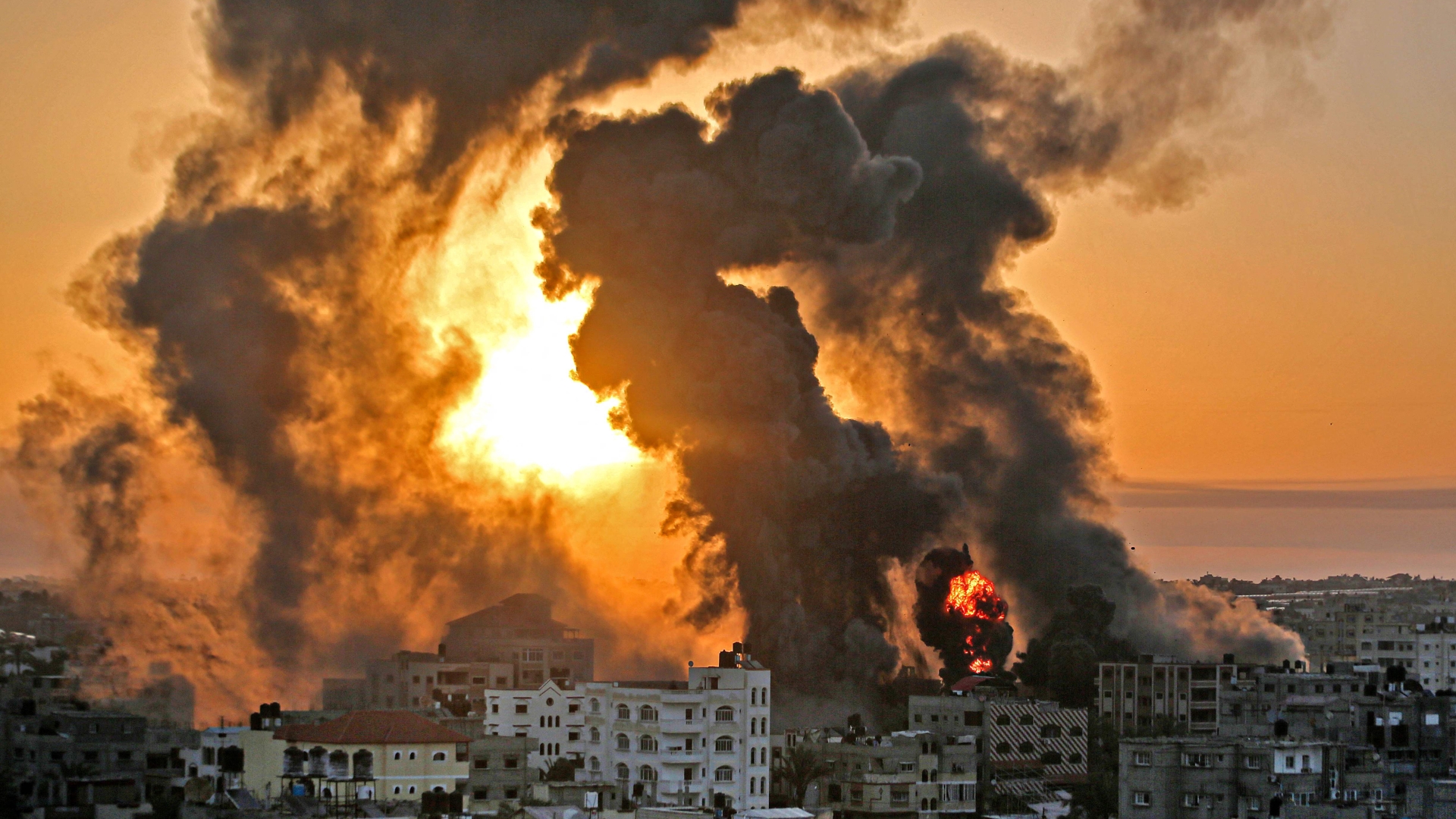 Fifty rockets have been launched by militants from Gaza over the past day, according to Israel’s military. Forty of these were fired into Israel, and 10 landed within the Gaza Strip. 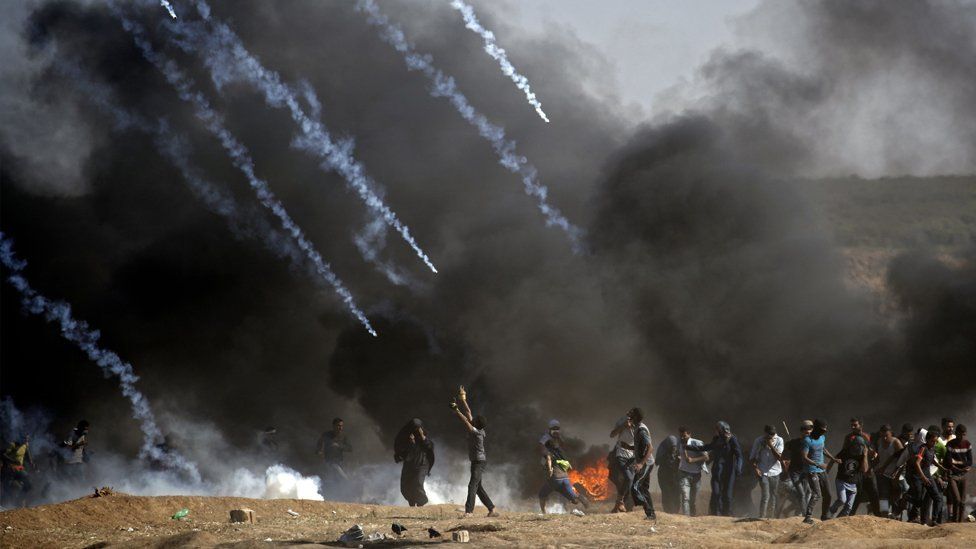 Israel says that overnight it dropped dozens of bombs on a network of around 40 underground tunnels operated by Hamas – the militant group that controls Gaza. These were concentrated on the cites of Khan Younis and Rafah.

It also said it had targeted a weapons manufacturing site used by Palestinian Islamic Jihad, a local Islamist group.

As the fighting goes on, Gaza’s Hamas-run health ministry has updated the territory’s death toll. It says 219 people have now been killed there – 63 of them children. Another 1,530 residents have been injured. 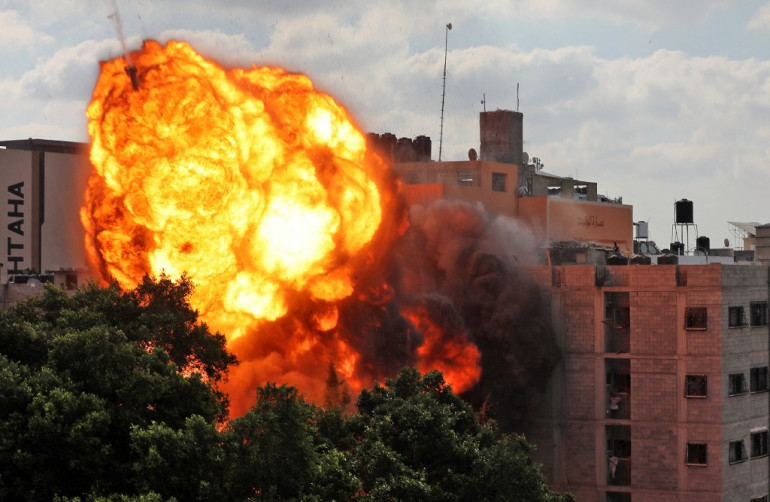 Israel says at least 150 militants are among those killed in Gaza. Hamas, however, does not give casualty figures for fighters.

At least 12 people, including two children, have been killed in Israel, its medical service says. 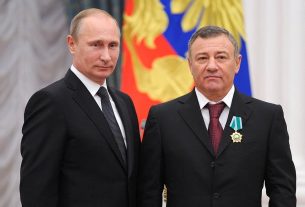 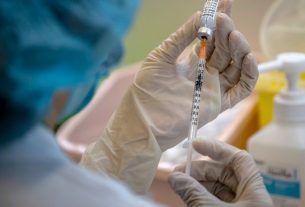 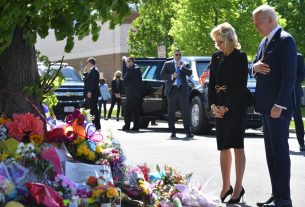 Heartbroken Texas school massacre town begs Biden to ‘do something’