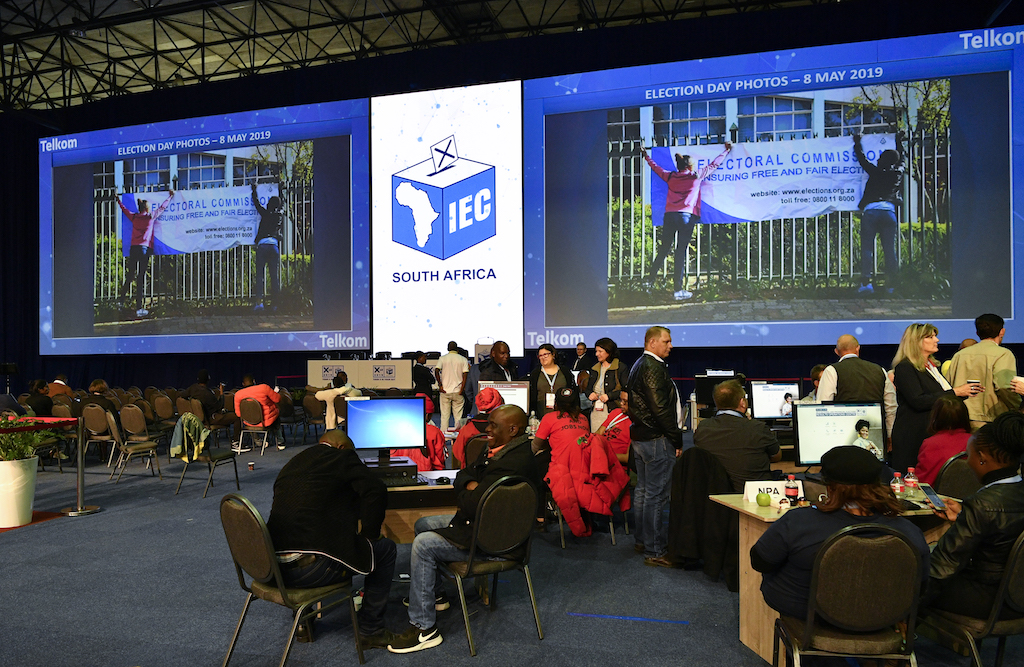 Johannesburg – In spite of a budget cut and the Covid-19 pandemic, the Independent Electoral Commission (IEC) said that it was on track to run local government elections this year and poured cold water on the possibility of postponing the polls.

Political parties such as the Economic Freedom Fighters (EFF) wanted the elections delayed as the lockdown had limited their ability to campaign and the country faced a possible third wave of infections.

Officials on Tuesday night updated Parliament’s portfolio committee on Cooperative Governance and Traditional Affairs on the IEC’s readiness for the polls.

Municipal council’s five-year term ends on 4 August and the Constitution said that elections must be held within 90 days, which meant by 1 November.

“In our view, there are no constitutional mechanisms to allow for an election beyond 90 days – the only avenue that we think is available is for an amendment to the Constitution,” said IEC deputy chief electoral officer, Masego Sheburi, on postponing the polls. 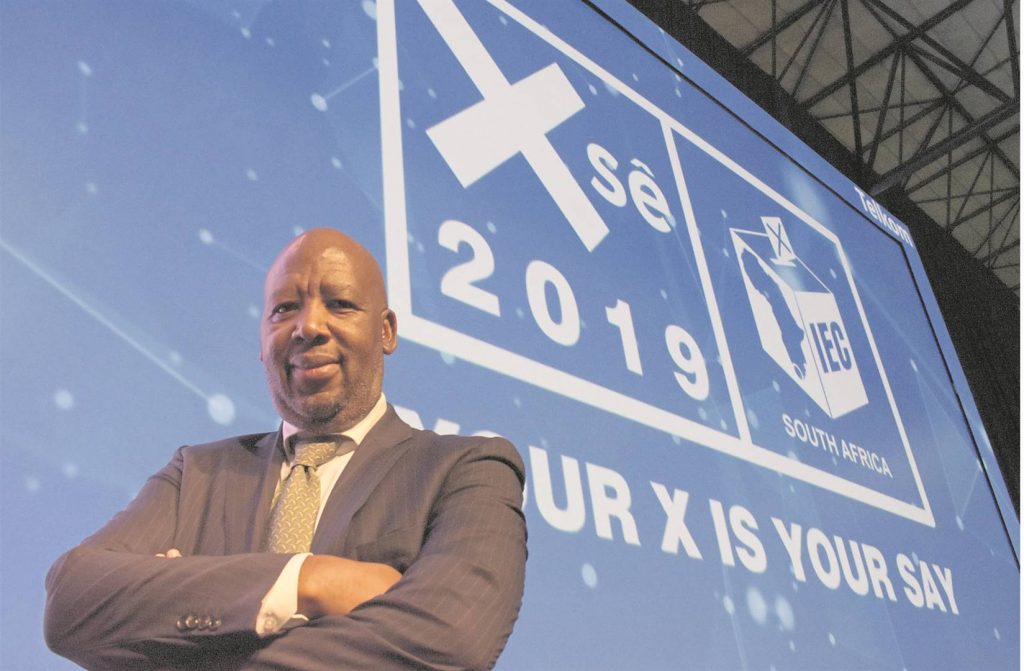 However, to be passed, this would likely require a super-majority in Parliament.

“On this understanding, the posture of the commission is that it must stand ready to deliver free and fair elections whenever they are called, in any case, not beyond the 1st of November.”

“But not to prepare and stand ready at the earliest opportunity to deliver elections will amount to a constitutional dereliction of duty on behalf of the commission.”

It will be up to Cogta Minister Nkosazana Dlamini-Zuma to proclaim the date of the elections. The IEC said that she was involved in discussions within government around this. 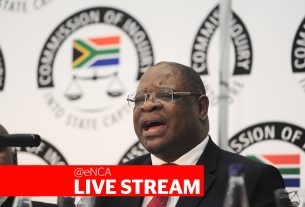 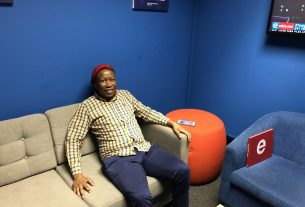 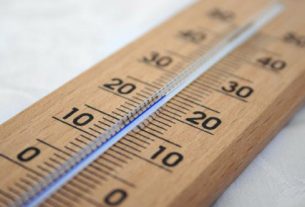