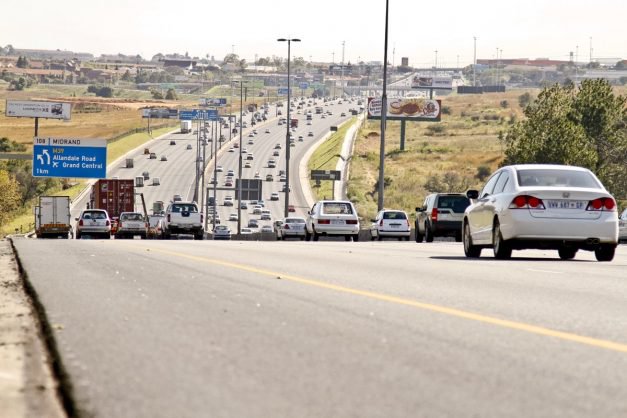 Four people were killed, while 13 others injured after a mini-bus that they were travelling in collided with an SUV on the N3 north highway opposite Spruitview in Ekurhuleni early on Monday morning, the Road Traffic Management Corporation (RTMC) said. The accident between the SUV and the taxi, took place just before Heidelberg Road.

The area around the N3 highway has been closed in both directions between Leondale on-ramp and Heidelberg off-ramp due to the major crash, as both cars were still in the middle of the road, resulting in heavy delays.

Motorists have been warned to expect at a delay of 30 minutes or more from Barry Marais. The RMTC said another alternative route for motorists to join N3 was via Phumula. 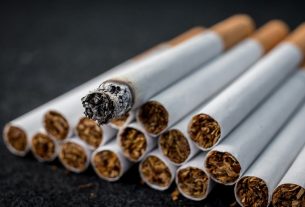 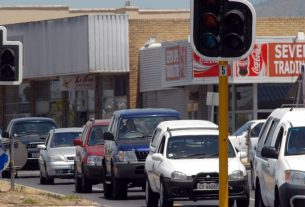 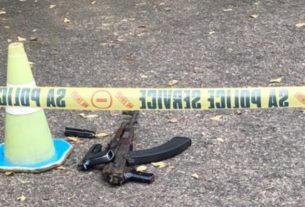