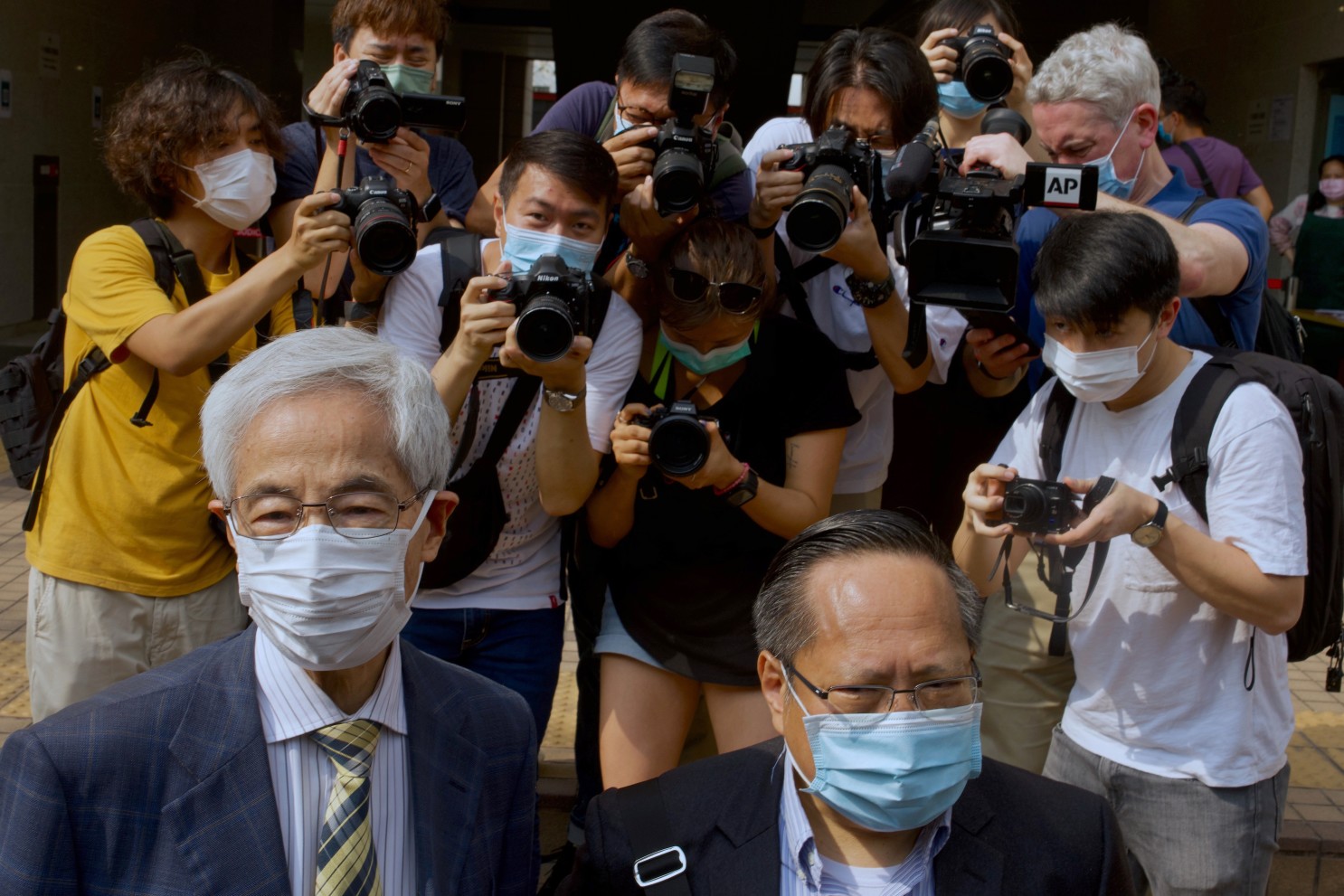 Seven of Hong Kong’s most prominent pro-democracy campaigners have been convicted of unlawful assembly relating to huge demonstrations two years ago.

Media tycoon Jimmy Lai and veteran politician Martin Lee were among those found guilty of organising an unauthorised march.

All seven had pleaded not guilty but now face time in prison. 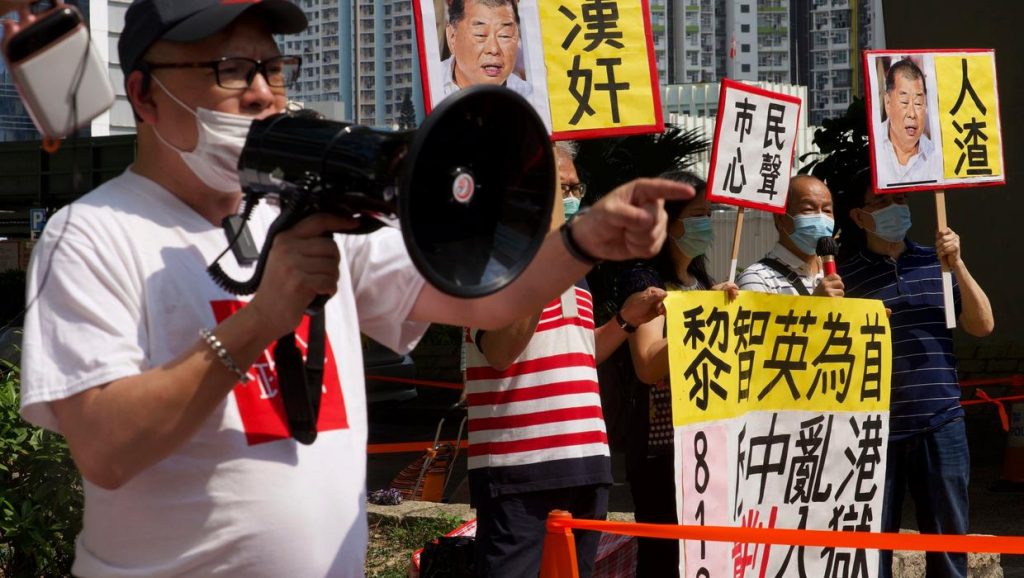 A small group of protesters outside the court held posters denouncing political persecution.

Two other activists had earlier already pleaded guilty and face up to five years in jail.

The group of seven will be sentenced at a later date. Some of them are also facing other charges, including under the Beijing-imposed national security law, which was introduced in response to 2019’s mass protests and carried severe penalties, including long prison terms.

Beijing is increasingly crackdown down on the city’s rights and freedoms, following waves of pro-democracy protests. 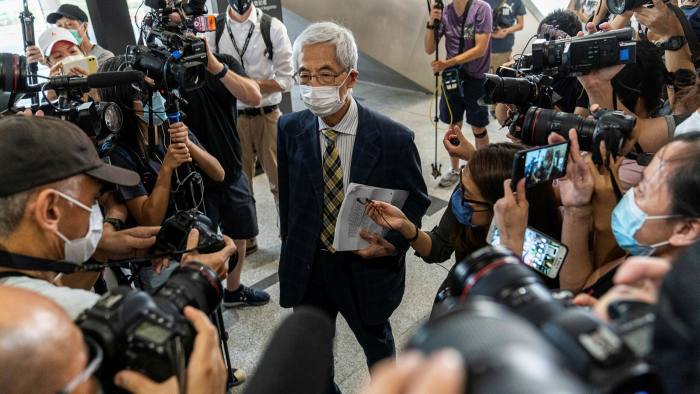 China had earlier this week passed sweeping changes to Hong Kong’s electoral rules, which will allow prospective MPs to first be vetted by a pro-Beijing committee.

The campaigners were accused of participating in an unauthorised assembly on 12 and 18 August 2019, when Hong Kong was embroiled in months of anti-government protests. 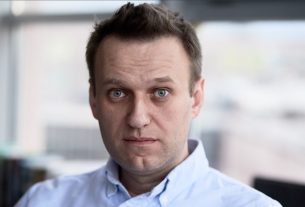 US warns of consequencies if jailed Navalyn dies 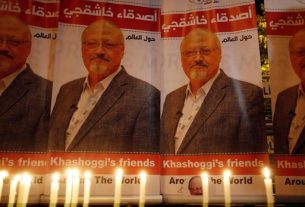 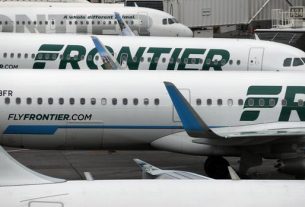