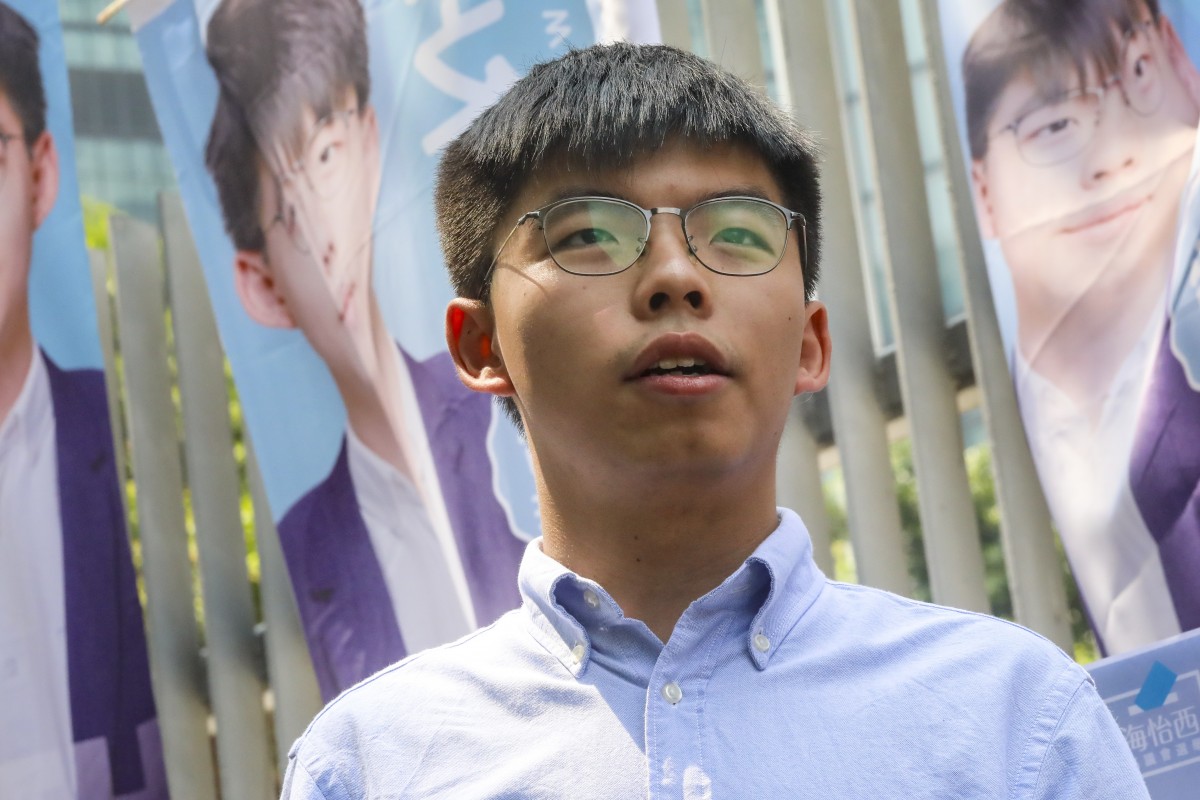 Opposition legislators had hoped to obtain a majority in the Legislative Council (LegCo) in September’s poll after Beijing’s imposition of a highly controversial national security law.

Among those barred are high-profile activists Joshua Wong and Lester Shum. 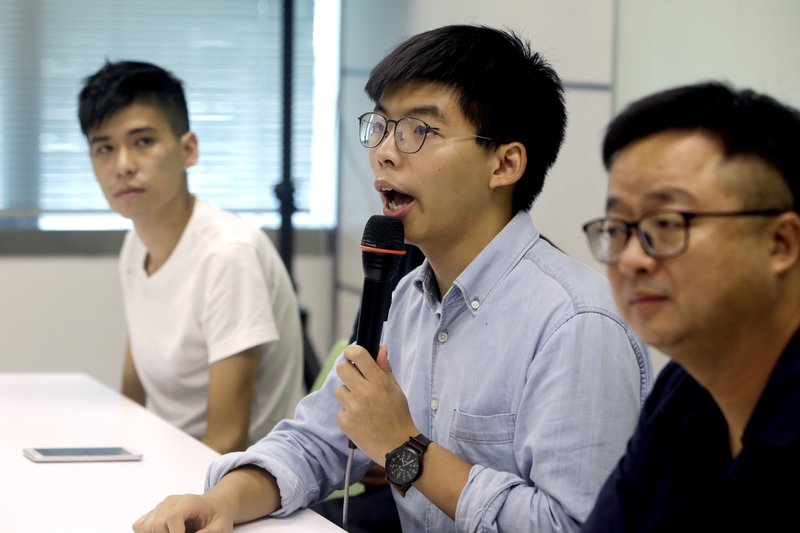 According to the government, the candidates were not fit to run for office and said they could not be considered to be abiding by the constitutional duty required of lawmakers.

The government issued a statement announcing the disqualification, saying the decision was taken in line with Hong Kong’s mini-constitution – the Basic Law.

“There is no question of any political censorship, restriction of the freedom of speech or deprivation of the right to stand for elections as alleged by some members of the community,” it said. 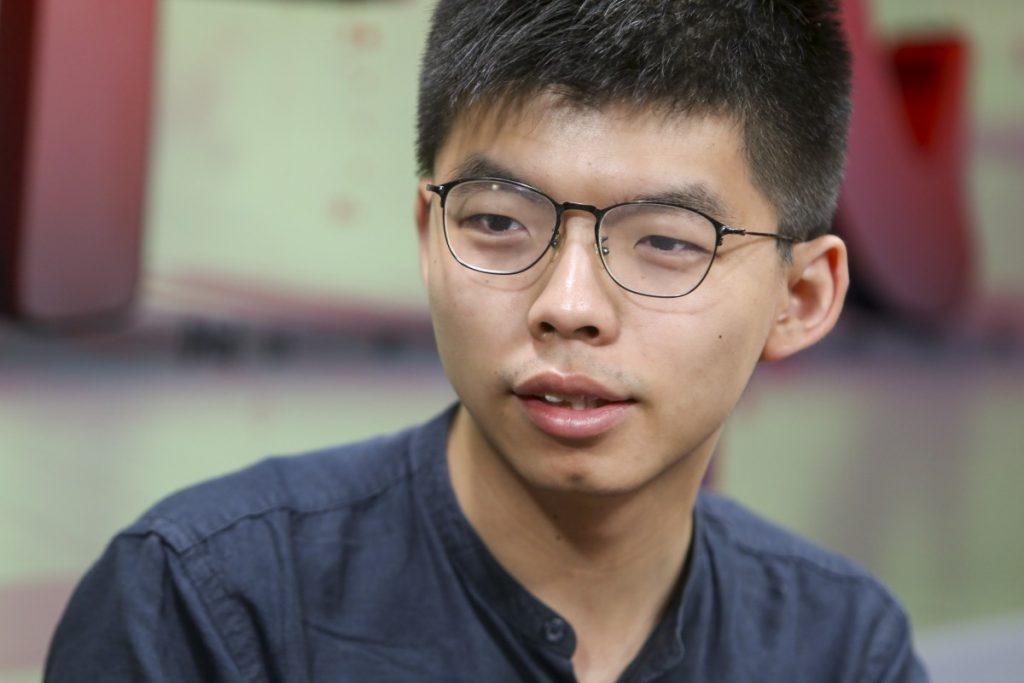 Joshua Wong rose to prominence as a teenage activist during protests in 2014, said the decision showed “a total disregard for the will of Hong Kongers” and “tramples upon the city’s last pillar of vanishing autonomy”.

The new national security law has been highly controversial in Hong Kong, a former British colony which is now part of China but was given unique freedoms in an agreement before the transfer of sovereignty. 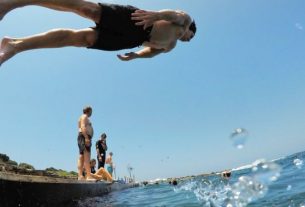 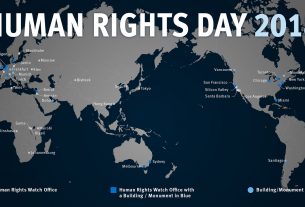 #HumanRightsDay: Women at forefront of battle for human rights 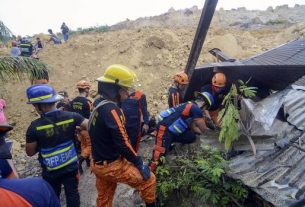